Robert Bobb, emergency financial manager for the Detroit Public Schools, stressed the importance of ethics in business during his Ethos Week keynote address to a packed audience Friday in the Student Center Ballroom.

Throughout the speech, Bobb referenced the philosophers Aristotle and Saint Thomas Aquinas as pioneers of ethics.

“It was stated by Aristotle from his Rhetorica that trustworthy character is one of the requisites of persuading because persons are more readily persuaded by those whom they trust,” Bobb said.

He also discussed the importance for those in power to be held to ethics standards, rules and traditions.

“All of us who hold leadership positions must prescribe to ethics,” Bobb said.

DPS did not have a code of ethics for its employees when Bobb began his position in the district.

“It became apparent that we inherited a system with multitudes of issues, and this system was emblematic of a system where standards, codes and guidelines were inconsequential to the conduct of the public’s business,” he said.

To Bobb, transparency in business procedures is imperative when trying to establish public trust.

“A policy of transparency will influence others to have faith in your deliberations, faith in your actions,” he said. “A person tempered with an attitude for the truth is most likely to be trustworthy and will not engage in deception.”

Bobb said a policy of transparency requires officials to have full disclosure with the public.

He believes: Public officials should never, “compromise the rights or safeties of others”; officials must have an “open veil in the search for truth”; and when an individual, “deviates from ethos,” public trust can be breached.

Bobb said public figures such as Martin Luther King Jr., Mahatma Gandhi and Joan of Arc are examples of individuals to model ethical practices. He credited his parents as teaching him ethics.

“I’ve kept those values in my career,” he said. “I continue to embrace the values taught by my parents. The public expects nothing less.”
Some at the speech argued Bobb has lost sight of what’s important in the Detroit Public School system.

Corey Paulk was in the audience with his sister, an EMU student.

“I didn’t attend DPS myself,” Paulk said. “But a number of my friends and family members did. He’s closing down high-performance schools. Where will these students go? It doesn’t make sense.”

Paulk was referring to the recently announced five-year plan Bobb unveiled last week. Under the plan, 41 schools and one administration building will close by June and another 13 by 2012. Bobb said this plan was enacted to combat enrollment and money issues DPS is facing.

He has recently come under fire for the proposal by community leaders and parents of the children attending the schools facing closure.

Award-winning schools such as Carstens Elementary and Communication & Media Arts High School are scheduled to close in June.

Bobb’s finances have also caused controversy. He is set to receive $145,000 from private organizations. This is in addition to his salary, which was recently raised from $260,000 to $280,000 according to The Detroit News.

Bobb, who was appointed to his position by Gov. Jennifer Granholm on Jan. 26, 2009, said “a wide array of mismanagement” is in the DPS district. But he did not further discuss his finances or the “mismanagement” issue. 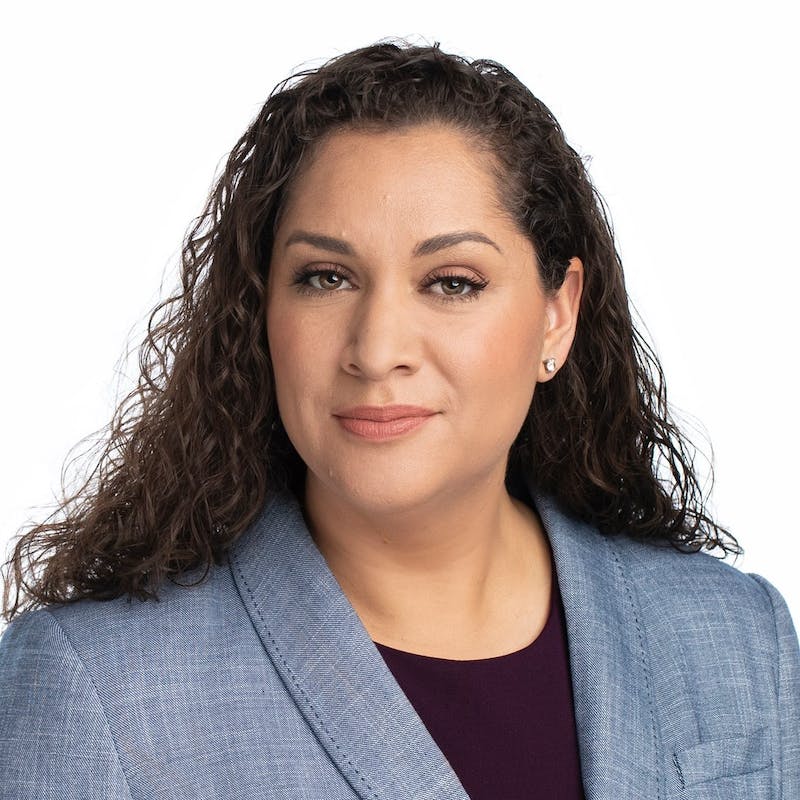