One person was hospitalized in a drive-by shooting Saturday near the intersection of Ballard and Cross streets in Ypsilanti, according to a release from police.

The Eastern Michigan University Police Department sent an alert through its campus mailing system early Sunday morning to notify the campus community of the shooting.

According to the release, the incident occurred at 8 p.m., when three non-students were involved in an argument with the suspect behind an unnamed business in the area.

Read the rest of this story at YpsiCiti.com. 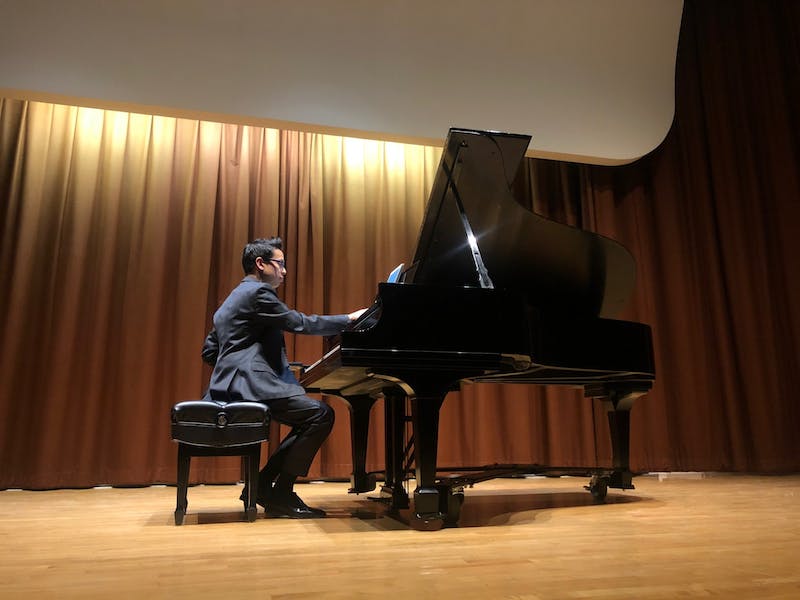