Eastern Michigan University reported its women’s basketball program to the NCAA on Friday, Sept. 24 due to violations of exceeding the limits on practice time, improper coach involvement in voluntary practices and two individual violations regarding prospective student athletes participating in organized workouts.

An internal investigation was conducted by EMU’s Compliance Office and uncovered the violations; information was also received from a student athlete regarding the issues.
Head coach AnnMarie Gilbert was suspended without pay for one month and will be attending mandatory counseling during her 30-day suspension.

Assistant coach Darin Thurin received indefinite suspension with pay and will provide a full summary of all rules to the Compliance Office at the NCAA Regional Rules Seminar.

Assistant coach LaTonya Tate will receive a letter of reprimand, salary freeze for 2010-2011 and must also attend the NCAA Regional Rules Seminar to provide a full summary of the rules to the Compliance Office.

Also, the coaches are currently on probation for the next two years.

The coaches will also endure other minor penalties as a result of their offenses. LaTonya Tate will be acting head coach while coach Gilbert is absent.

“Bottom line — they signed up for rules, coaches have to abide by the rules and be responsible for their team or will have to suffer the consequences,” said Darin Sirois, accounting major at EMU.

“Trying to cover it up isn’t the right way to go,” Sirois said. “Even if it brings negative attention to the program, they are trying to be proactive — as a student of the College of Business, Ethos Week is an important part of the program. I am proud to see EMU accepting responsibility for its actions and practicing what they teach.”

AnnMarie Gilbert has been coaching at EMU for three and a half years. She replaced Suzie Merchant, who moved on as head coach to Michigan State University in 2007. Some students are more disappointed with the negative light Gillbert brought to the university rather than the actual damage done by violating the rules.

“I also feel like this is one of those situations where the practice times going over are sort of arbitrary — it seems even sillier as far as coaches being involved in voluntary practices,” Valenzuela said. “The NCAA does have guidelines against this, but again it feels like an over-regulation by the NCAA.”

Education major Sarah Davis said, “As a student of EMU, I am glad that the coaches are being reprimanded. Eastern prides itself on being ‘Education First,’ so I don’t understand when sports would take priority over student athletes’ academic performance.”

“I worked in the REC-IM at Eastern last year, which is where the Women’s team would come in for these workouts and open gyms that were spoken of in the article. I do remember seeing them multiple times a day if I worked two shifts. They always looked exhausted, and I can remember thinking that they must work really hard,” Davis said.
According to a press release by the university, President Susan Martin said, “We have taken swift and decisive action in this matter.”

“We expect the best of everyone involved in a leadership capacity at EMU and will cooperate fully with the NCAA with the utmost transparency.” 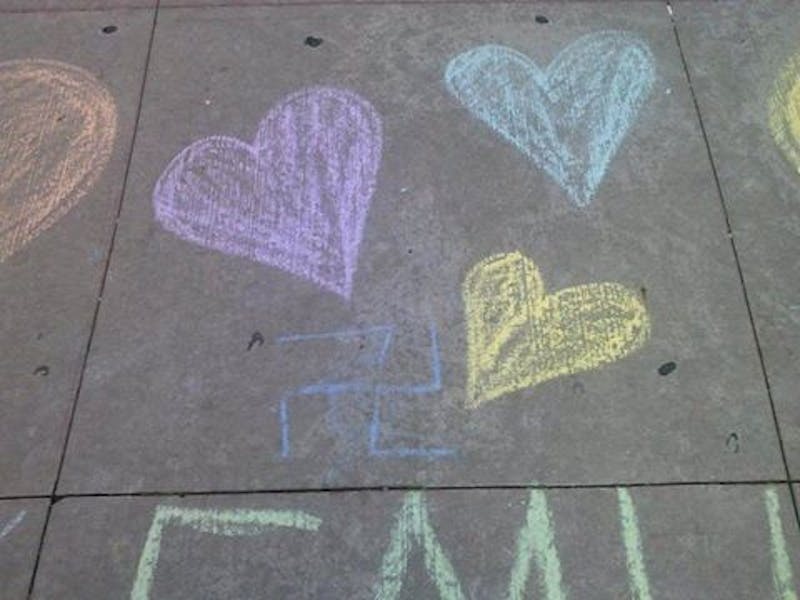 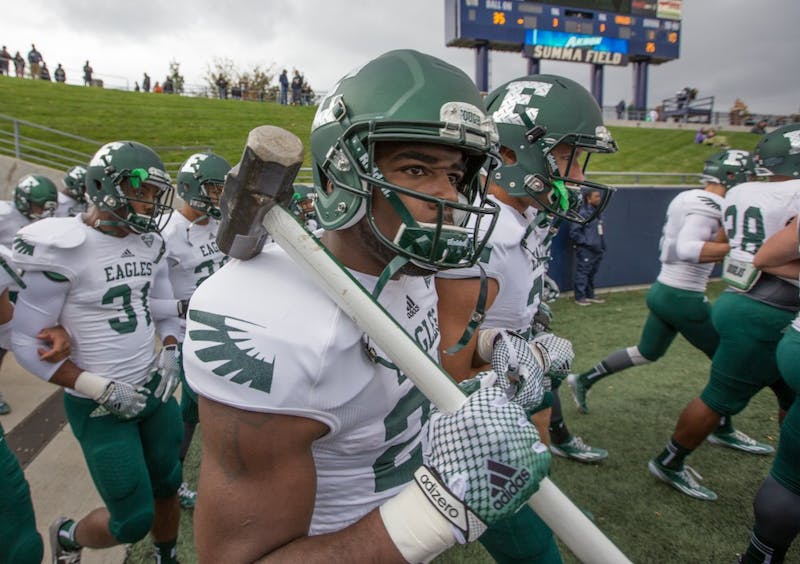