The Michigan primaries are only a few weeks away on the GOP nomination calendar. Nine states have already been decided, yet nothing has been resolved.

Republicans are stuck between the establishment candidate in Mitt Romney and the “anti-Romney” conservatives Rick Santorum and Newt Gingrich.

The Conservative Political Action Conference was held in Washington, D.C. last weekend. CPAC is the largest organized gathering of America’s conservatives each year. Interestingly enough, the majority of its attendees are students.

The conservative base prior to CPAC was not motivated. They lacked a true leader among the GOP candidates they were given, and they were disappointed when the conservatives they wanted decided not to run: leaders like Governors Bobby Jindal (R-LA), Mitch Daniels (R-IN), and Sen. Marco Rubio (R-FL)
For one whole weekend, that didn’t matter. For one weekend, conservatives forgot the past and looked to the future as they were energized in a way similar to the Tea Party political golden age of 2010.

And I was there.

You would have never known former Massachusetts Governor Mitt Romney was ahead in the delegate count going into the weekend. Sure, he won the CPAC straw poll with 38 percent of the vote, but he was the only candidate who paid for supporters to attend the conference and vote for him.

On the floor and in the halls of the Marriott-Wardman Hotel, the site of CPAC, conservatives made it clear the “anybody-but-Romney” sentiment wasn’t going away. In fact, there were plenty of people wearing two stickers on their suits, one that said “Santorum 2012,” and the other, “Newt 2012.”

The ghost of Herman Cain towered over the conference as well. I was lucky enough to connect with a former staffer for the champion of the 9-9-9 Plan and attended a private party with the man himself. Cain made it clear he was not going away, and the line to his meet-and-greet earlier in the day suggested voters didn’t want him to.

Rick Santorum clearly had more supporters than any other candidate during the length of the three-day conference. Every room I walked into featured plenty of students wearing the popular Santorum sweater vest. The former Pennsylvania senator’s sons made themselves popular – and, by extension, their father – by challenging the Occupy protestors camped outside the conference.

Former Speaker Newt Gingrich made it a personal goal of his to shake every hand and sign every autograph during his day at CPAC. His book signing in the basement of the hotel had supporters line up to meet him before his speech – most of them students – sacrificing their chance to watch his speech in person.

On the contrary to Santorum and Gingrich, Ron Paul decided he’d skip CPAC, and Mitt Romney made a speech, but he didn’t even take the time to thank his student volunteers afterwards. It makes sense, because neither is going to win the conservative vote. Instead, Romney bought the straw poll. Ron Paul ignored it altogether, sending his son, Senator Rand Paul (R-KY), to represent him at the conference in his stead.

For three days, I mingled with like-minded students, top-level staffers, bloggers, activists, media and Occupiers. On the day after the conference, I learned two very important things regarding the conservative movement in America.

The conservative movement has a clear base it can build on. As I mentioned earlier, the majority of CPAC attendees were students. A growing and active youth bloc will translate into a long-term voting demographic conservative Republican candidates can rely on.

The second thing I learned is conservatism is not dead in the GOP primaries. Mitt Romney has to continue to buy victories in meaningless straw polls to stay relevant while Rick Santorum takes a national lead. According to a recent PPP poll, Santorum leads Mitt by eleven points and is surging in Romney’s home state of Michigan.

CPAC is over, but its message will continue as the primaries progress. Conservatism in America was not a one-time deal to kick the Democrats out of Congress in 2010.

It just took a break. 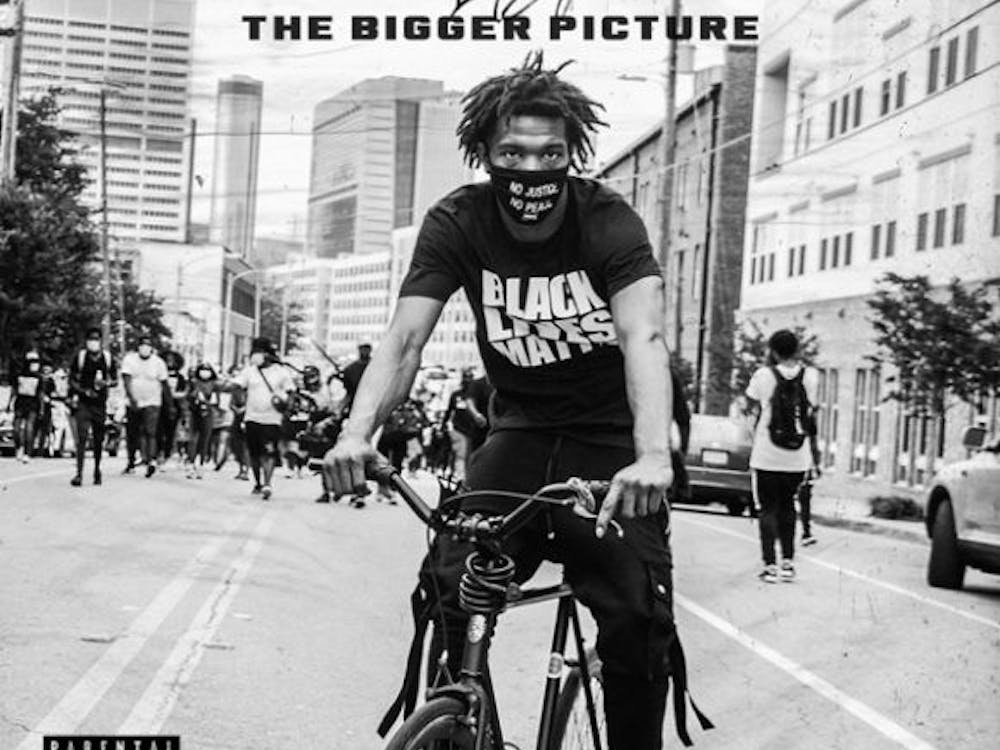