Knowing what the different classifications of nonprofits represent

Last week the New York Times ran two editorials calling attention to a new flood of secret money in politics and calling for the Internal Revenue Service to act. So what’s new about money corrupting our political system? Nothing. But it’s the way the money is being funneled that needs attention.

Nonprofit groups such as Crossroads GPS and Americans for Prosperity are granted 501(c)(4) status by the IRS. A classification that exempts them from paying property or income taxes. However, according to the IRS, the organizations primary purpose must be to promote the general welfare of society.

But, organizations such as Crossroads GPS and similar ones granted tax exempt status are nothing more than political attack organizations. According to their IRS 990 form, Crossroads GPS’ mission is “engaging in public communications and direct contact with interested constituencies to…” and it ends there. A quick look at their website however, reveals their primary purpose to push conservative causes.

The issue the Times raised is being defined as “social welfare.” Here is Merriam-Webster’s definition: “organized public or private social services for the assistance of disadvantaged groups.”

In general, the welfare status applies to those organizations trying to improve quality of life for the disadvantaged. In other words, offering services for poor or disadvantaged people.

Are coal companies and other corporations these organizations defend disadvantaged? Maybe, if they are competing against the government.

However, this is directly from the IRS: “The promotion of social welfare does not include direct or indirect participation or intervention in political campaigns, on behalf of or in opposition to any candidate for public office.”

The phrase that catches my attention is “direct or indirect participation.” Again, this rule is disregarded. Crossroads GPS and their sister websites are full of attacks on President Obama and liberal lawmakers. The 501(c)(4) organization’s primary purpose cannot be political in nature.

If Crossroads GPS did not run campaign ads or organize against a candidate, would their organization even continue to exist? I don’t think so. What would be their point of existing?

The recent Supreme Court Citizens United decision made this new shadowy area possible. The conservatives on the court argued that money is speech and the more speech the better. The minority argued it will stifle free speech because big money will drown out the other voices.

How this plays out is anyone’s guess, but if Republican Governor Scott Walker’s recall election victory in Wisconsin last week is an indicator, big money will win more times than not. Walker’s funding advantage was 7-to-1 according to the Center for Public Integrity, and 66 percent of that money came from outside Wisconsin.

So do we need a new law that forces the nonprofits to reveal their donors? No.

Even though I welcome more sunlight into policy, donors should not be forced to reveal themselves. This might discourage donors contributing to other causes. Remember that the missions of most 501(c)(4) really are to promote social welfare.

However, in agreeing with the Times, the IRS needs to enforce the current law. Doing so might push the money back into at least a trace of sunlight. 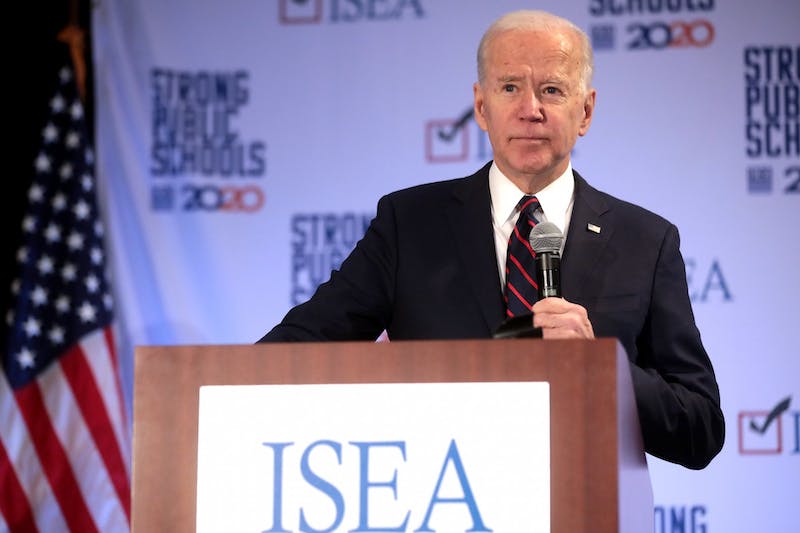