The Eastern Michigan University football team enters the 2012 season with high hopes after finishing 2011 with their best record in over 20 years. Finishing 6-6, EMU needed just one more victory to give them a chance at a bowl game.

Now EMU will look for revenge as they head to Muncie, Indiana to open the 2012 season.

The Eagles will need to continue the success of their running game on offense if they hope to win against the Cardinals. Finishing 14 out 120 teams in the nation in rushing yards last season, EMU’s key to success is their offense. The powerhouse trio consisting of senior running back Dominique Sherrer, junior running back Javonti Greene and senior quarterback Alex Gillett will lead the team’s offense.

With the offense ready to go, the team looks to strengthen their passing game, which starts with Gillett. Last year, the quarterback did a great job passing, but the numbers were average. However, Gillett did perform at a high level in last season’s contest against the Cardinals completing 12 of 17 passes for 196 yards,
four touchdowns and no interceptions in the loss.

Defensively, the Eagles will need to hold off a solid Cardinal passing attack with junior quarterback Keith Wenning leading the way. The difficulty on defending the pass gets greater with the Eagles starting three new defensive linemen to rush the quarterback.

The defense however, returns experienced key starters from last year such as linebacker Justin Cudworth and defensive back Marlon Pollard. 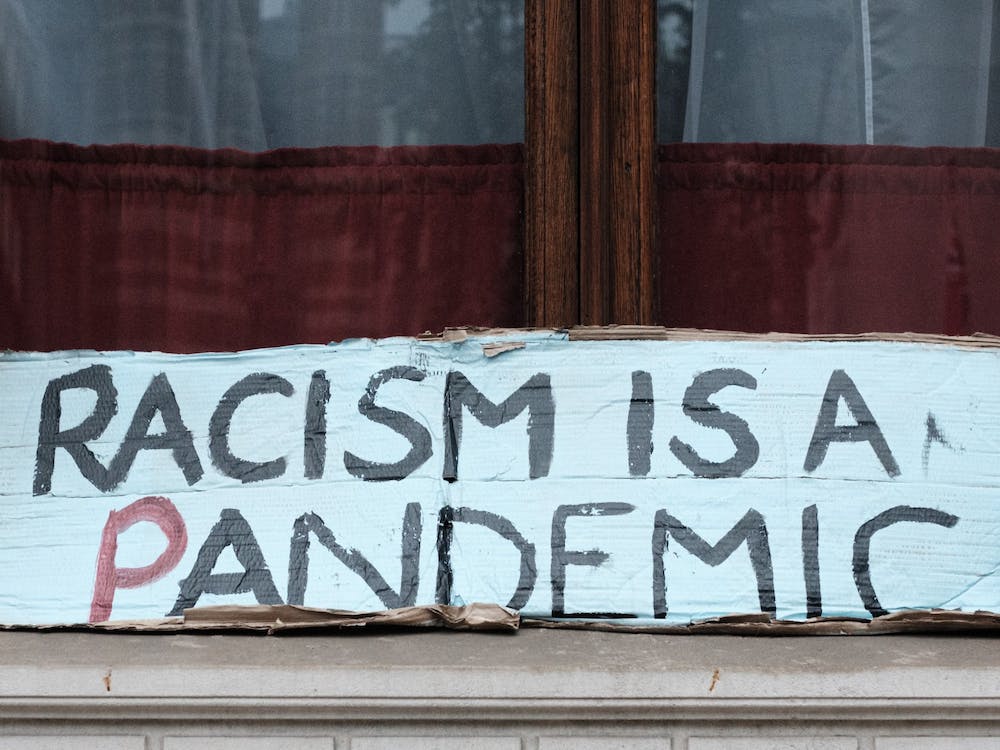