It’s been a violent month and there’s more happening than you may realize. A maritime territorial dispute between three of the United States’ most important Asian partners was overshadowed by riots in the Middle East that were caused by an awful video insulting Islam.
The Senkaku Islands, also known in China as the Diaoyu Islands and in Taiwan as the Tiaoyutai Islands, are at the center of this hubbub.

Situated between Japan, China and Taiwan, the islands have about the same area as Ypsilanti but a significantly smaller permanent population – by which I mean zero.

Japan annexed (i.e. stole) the undeveloped islands in 1895 from China. After World War II, the U.S. administered the islands as part of the occupation of Japanese territories. A few years before the U.S. gave the territory back to Japan, it was discovered that large quantities of oil and natural gas could be present in the surrounding seabed. Taiwan and China became very interested in the islands again and have had a claim on them since.

This is where it gets confusing. China and Taiwan both agree the islands are a part of Taiwan, it’s just that China also has dibs on Taiwan and vice-versa. Japan doesn’t even recognize Taiwan as its own state on top of all of this – a textbook case of a Mexican standoff.

Japan is very uncomfortable discussing the atrocities perpetrated during various wars and occupations of East Asia from the late 19th century to 1945. Millions of people, mostly Chinese, were killed by the Japanese Empire. Japanese politicians will sometimes make jingoistic remarks or textbooks will glaze over war crimes which only further reflects this discomfort. That type of thing leads to Chinese going Hulk en masse.

According to the Chinese state-run media, the passionate and often violent nature of the protests is an expression of patriotism and love of the motherland and there’s no stopping it.

I’m calling shenanigans on that. In 1989 the Tiananmen Square protests were brutally put down, thousands died, and the Communist Party of China has made discussing it forbidden. That same government is now telling us they are unable to suppress these new protests, but internal politics demand the demonstrations continue.

China’s growth is forecast to be around 7.5 percent this year. Impressive, you say? Yes, by American standards. U.S. President Barack Obama would sell his own kidneys for 3.5 percent growth at this point. But in China, where good rates are 10 percent and above, 7.5 is a letdown and the Chinese are a little peeved.

China also recently backed down from making patriotism classes mandatory in Hong Kong, which is seen as major backpeddling on China’s part.

So this is like a golden opportunity: Redirect frustration from the public and puff up the party’s feathers at the same time.

But to be fair to China, the U.S. would probably not act any better in this situation. We’d already have put a McDonald’s on the islands. Until this is resolved, you can count on an even more unstable global economy and international paranoia. It may be up to the diplomats to diffuse the situation. They should start by reminding everyone that rocks in the ocean are not worth people potentially losing their lives. 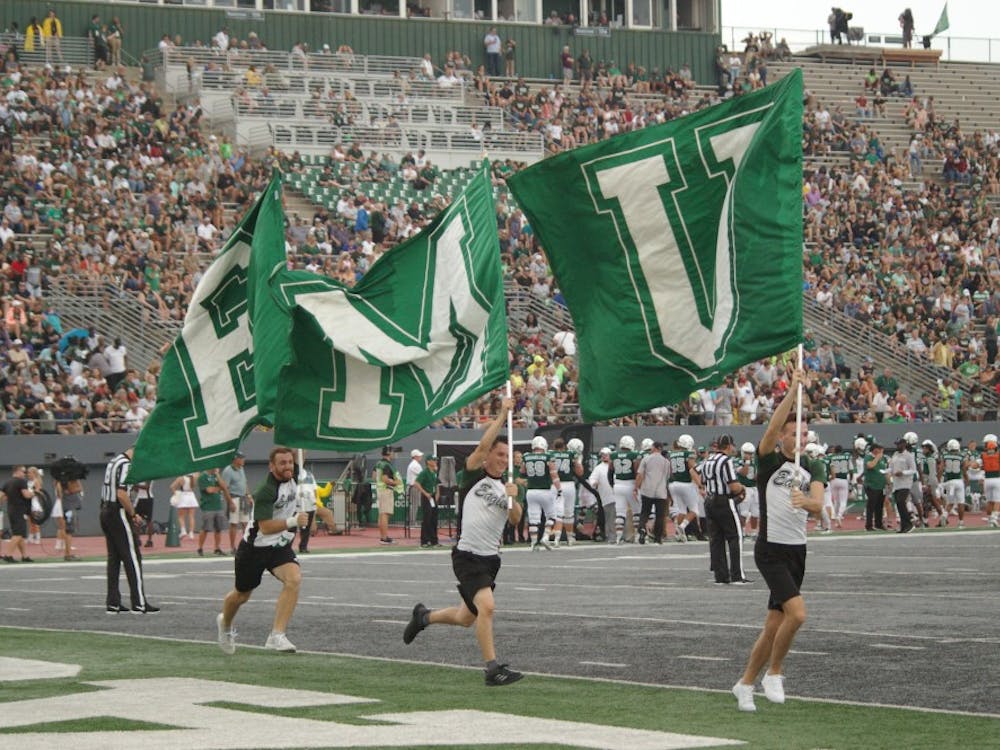