When Rilo Kiley announced via Facebook they were working on a news album, fans became ecstatic (after all, the band had announced their breakup less than two years earlier). As somebody who considers them one of the greatest bands of all time, I was one of those fans.

Then, everyone realized it was just a rarities album. This was disappointing. It really shouldn’t have been, though, because the album that resulted, “RKives,” not only passed my expectations, it wound up being one of the band’s most consistent and irresistible records.

I was initially turned off by the fact that it was a rarities comp but, looking back, this was pretty ridiculous. Considering how often Rilo Kiley and their lead singer Jenny Lewis have released terrific material, anything mediocre is atypical of their history.

So, here’s a look at the discography of Rilo Kiley and Jenny Lewis, and what lead up to “RKives.”

Rilo Kiley: “The Execution of All Things” (‘02, Saddle Creek)

While their first LP, “Take Offs and Landings,” was decent, their second, “The Execution of All Things,” was the first sign they were going to be one of the best bands of the decade. As the spectacular “With Arms Outstretched” shows, they were practically already there.

Like the opening track says, “It’s a hit.” “More Adventurous” is where Rilo Kiley really became a great band, as well as where they hit their peak. The music is nearly perfect, sounding bigger and fuller than anything else the band released. At the same time, it’s Lewis’ vocals, lyrics, and melodies that are truly the heart of the album. She’s an observer, but she’s also a storyteller. She’s only a woman, and she’s bad news. But she’ll still sacrifice everything for love.

After “More Adventurous,” Lewis took a break from the band to release her first solo album. And, from the sound of it, she’d wanted to do so for a while. Few solo releases sound this full of relief, almost like she was desperate to break away and go solo. “Rabbit Fur Coat” is the sound of Lewis in her comfort zone, which is both a good and bad thing. This definitely isn’t an album where she challenges herself. Still, from “Happy” to the title track, her songwriting continues to shine.

Rilo Kiley: “Under the Blacklight” (‘07, Warner Bros.) Their most underappreciated release, this album has often been considered a sellout move. I couldn’t disagree more; not just with the accusations of Rilo Kiley selling out, but with the term “sellout” in general. An important band should always challenge their fans, and there has never been a better way of separating fans from enemies than by going for a more pop sound. All they had to do was hire hip-hop producer Mike Elizondo, write catchier hooks and voila. You have fans denying songs as incredible as “Silver Lining,” “The Moneymaker,” “Breakin’ Up” and “Dejalo” out of fear that they’ll lose their indie cred.

A bit clustered, “Acid Tongue” is hardly Lewis at her most consistent. It seems more thrown together than mapped out. The songs are stronger than those on “Rabbit Fur Coat,” however. The Elvis Costello feature “Carpetbaggers” is one of Lewis’ greatest songs, the nine-minute “The Next Messiah” is better than you’d expect and the title cut is gorgeous. For the most part, a fine effort.

Jenny and Johnny, based around Lewis and her boyfriend Johnathan Rice, is an idea that seems awful on paper. This is mainly because Rice’s solo work is completely terrible. Still, Lewis never lets that drag her down. “I don’t believe in sucking your way to the top,” she sings on “My Pet Snakes.” This is possibly my favorite line she’s ever sung, one that represents her unwillingness to achieve success through any method other than being the best. She sticks by this throughout “I’m Having Fun Now,” which results in an album as melodically irresistible as anything Rilo Kiley ever released and more musically fun than her solo efforts.

This is Rilo Kiley’s equivalent to The Velvet Underground’s “VU,” the quintessential rarities album. The difference is that “RKives” is actually superior to “VU.” That’s not to say that Rilo Kiley tops The Velvet Underground overall, especially since their studio albums were never quite as masterful as The Velvets’. Rather, “RKives” proves that this band was at their best when they loosened up. This becomes especially apparent when the record ends with their greatest song, which isn’t “With Arms Outstretched,” “It’s a Hit” or even “Portions for Foxes,” but “The Frug,” the first track on their debut EP. If this is Rilo Kiley’s last release, it’s at least nice that they finished where they began. 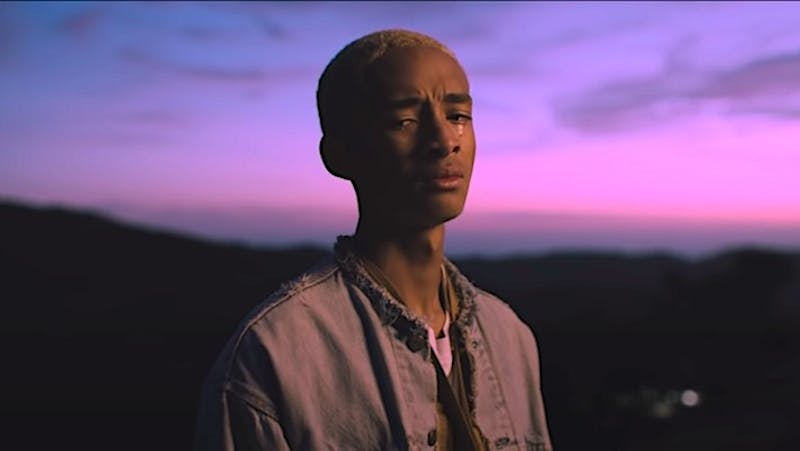 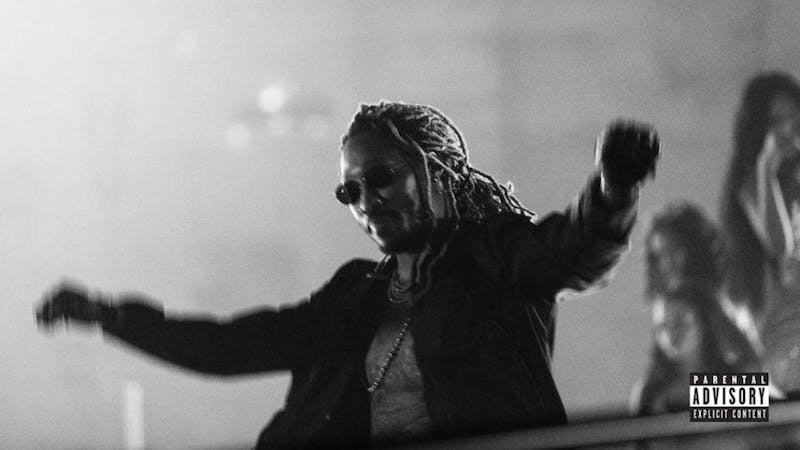