Update on case involving the death of student-athlete Demarius Reed

In an e-mail to Eastern Michigan University students and employees Saturday, the university stated that detectives with the Ypsilanti Police Department investigating the death of EMU student-athlete Demarius Reed were looking for further information regarding his death.

On Thursday night, the e-mail stated, investigators believe there to have been a party at Reed’s apartment in the University Green apartment complex.

Investigators are looking for anyone who may have been at that party.

Tip information can also be called into the Ypsilanti Police Department at (734)-483-9510. 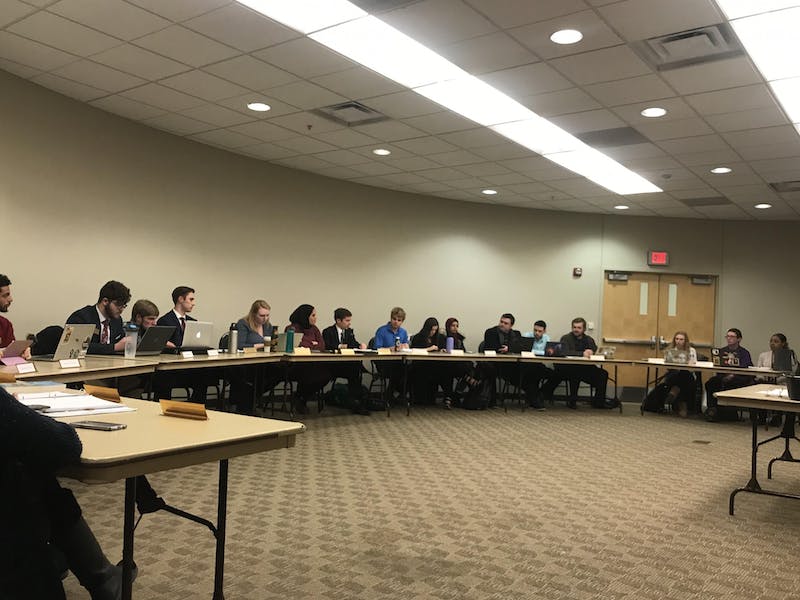