COLUMN: This is the year for the Tigers

By Andrew Mascharka
Julian H. Gonzalez and Julian H. Gonzalez
Detroit Tigers players run out of the dugout to joint the on-field celebration after their win over the Minnesota Twins clinched the American League Central Division on Sunday, Sept. 28, 2014, at Comerica Park in Detroit. (Julian H. Gonzalez/Detroit Free Press/MCT)

1984 – Tigers fans remember that year. It has been a while since Tigers fans could say they were the champions. Years have passed since the days of Kirk Gibson, Jack Morris and Alan Trammell and there have been some good and some not-so-good years since, but one thing has remained the same – they still haven’t won the big one.

So what makes this team different from the 2006 and 2012 teams that came up just short?

Last year, the Tigers had arguably the best team they’ve had since their last championship in ‘84. How could anything really top the 3, 4, 5 hitters of Miguel Cabrera, Prince Fielder and Victor Martinez?

Then to add to great hitting, the rotation consisted of Justin Verlander, Cy Young winner Max Scherzer, Anibal Sanchez, Doug Fister and Rick Porcello. Even with this combination, they were unable to get past the Boston Red Sox in the ALCS.

This year’s Tigers team gained some new faces and lost some familiar ones. Former manager Jim Leyland retired. Fielder (traded to the Texas Rangers for Ian Kinsler), Fister (traded to the Washington Nationals for Robbie Ray and Ian Krol) and Austin Jackson (traded to the Seattle Mariners in a 3-team deal where the Tigers acquired David Price) are gone.

General Manager Dave Dombrowski has changed things up by hiring rookie manager Brad Ausmus, adding Kinsler, a veteran second baseman and leadoff hitter, and landing a former Cy Young winner in Price. Dombrowski also took a chance on a guy the Houston Astros had given up on - J.D. Martinez. Martinez has gone on to bat .315 this year with 23 home runs.

Speaking of a Martinez, Victor has had an MVP caliber year.

He continued with his hot bat into October, batting .405 in the postseason. This season, Victor took his second half success and brought it into 2014 and rolled with it all season.

Going into the postseason there are still a lot of question marks including the bullpen and the bottom half of the lineup. They may have a secret weapon in Anibal Sanchez. Sanchez, who had been on the DL since the start of August until the Tigers activated him this past week.

He is expected to come out of the bullpen, a much needed boost for a rather weak group of relievers.

Miguel Cabrera is finally going into the postseason about as red hot as possible. His September numbers are at .379/.409/.709 with 8 home runs and 18 RBI’s. Last year, Cabrera had only one home run in September. By comparison, this year he is the AL player of the month for September.

Another guy that the Tigers need to get back into form is Justin Verlander. Verlander entered the All-Star break with a poor 4.88 ERA. He has had a much better second half posting up a 3.97 ERA but he is still far from his MVP season.

The path for this Tigers team will be a challenging one with their first series against the Baltimore Orioles who have surprised the entire league this year by winning the American League East.

As it stands now the current playoff rotation is Scherzer, Verlander, Price and Porcello.

They will need their key contributors to step it up. Cabrera cannot be cold in October and closer Joe Nathan needs to find that last gas in the tank. There are always a lot of unknowns going into the postseason but I believe this is the year, 30 years after the last, that the Detroit Tigers will end on the top in 2014. 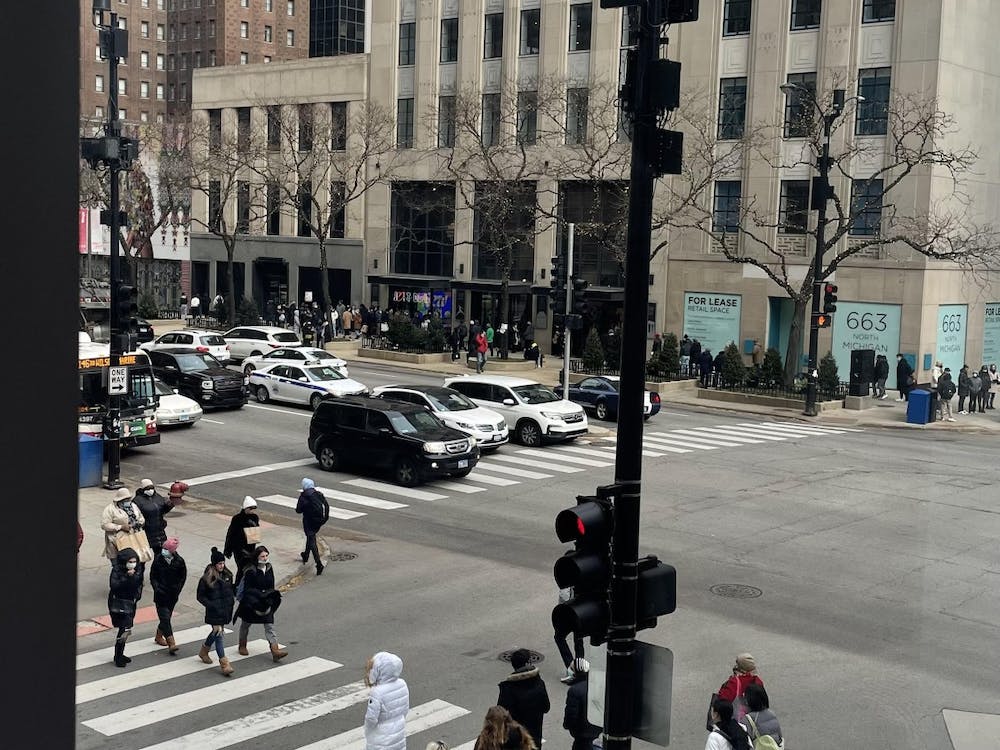