Ypsi the Klown comes to EMU

If you take the time to walk to and from class, or if you’re just wandering around on campus, then you might have come across the tag line written in white chalk, “Have you seen Ypsi the Klown?”

For over a month this unknown entity has populated social media sites with his random appearances, cryptic messages and taking the time to pose for a photo with local fans. But who is he really?

For a while some thought he was just another Halloween prank, but now we’ve seen that there’s actual evidence of this clown wandering in the shadows around campus.

Rory Emily, a theater major, shared a status on Facebook about Ypsi the Klown

“There’s a clown standing outside my dorm window and he just waved to me. I think I’m going to have to move,” she said on Facebook.

Flyers, pictures, messages and a report of one ominous voicemail have lead to the fact that Ypsi the Klown is very real. With these small traces being left behind, it has started quite a buzz throughout the community, and it all leads to a brand new haunted house known as Dark Karnevil.

Based out of Hell, Mich. and modeled after an old fashion carnival, Dark Karnevil centers on several different main characters including Ypsi as the main attraction to create a night of terror.

Dark Karnevil promises to keep the scares coming and to resurrect some of the old horror cliches with a fresh take on the genre as they preform a twisted show for it’s audience. So far they have been very sparse on the details about what the show is about.

“You just have to see it for yourself and form your own perspective,” Ypsi’s handler said.

Ypsi’s handler chose to remain anonymous in order to keep an air of mystery around his clown friend.

If you’re in for a good scare this Halloween and you would like to check out this new haunted house attraction, look for Dark Karnevil’s Facebook and Twitter page and give them a like or a follow and keep up to date with this new attraction.

Also, be sure to tune in near Halloween for a special news story as assistant video editor Michael G. Petersen goes on the hunt for the clown! 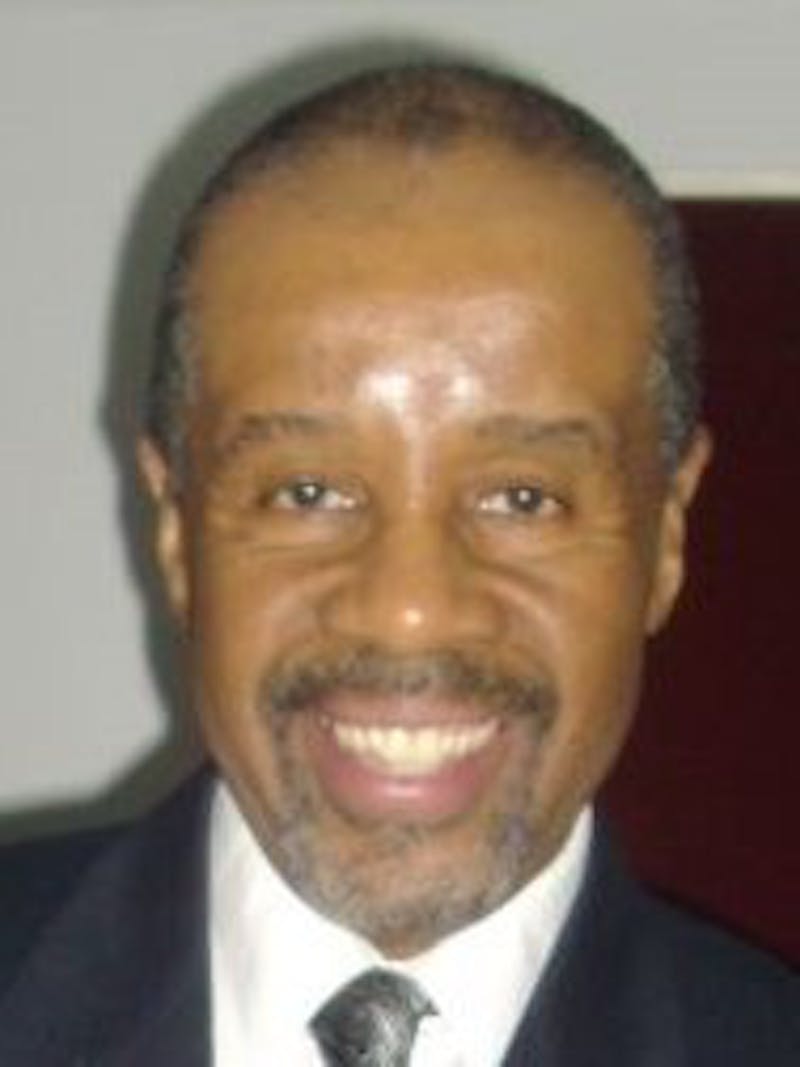