Hillel has the answer

Who is big in your community?

Hillel held an event in McKenny called Who is in Your Community? on Friday. The purpose of the event was to invite students of all religious, ethnic and cultural backgrounds to take part in discussing the theme of community and diversity.

Hillel is a national Jewish college organization, and EMU’s chapter is focused on Jewish campus life. Hillel is on ten college campuses throughout Michigan.

At the beginning of the event, everyone took part in the Jewish ritual of Shabbat. Israeli intern from Hillel, student Shaina Wolinksy, explained what the day of Shabbat is all about.

“Shabbat is known as the day of rest and peace, and it separates the rest of the week. We like to take it back a bit and slow it down,” said Wolinksy.

Everyone participated in singing the Song of Peace, Shalom Aleichem, in Hebrew. Lighting of the candles followed, and grape juice was poured in honor of Shabbat. The grape juice represents “the sweetness of Shabbat.”

After everyone raised their glass to Shabbat, loaves of bread called Challah were passed around and everyone took some. The ritual ended with a prayer in Hebrew, and everyone was then invited to a meal provided by the organization.

Before discussing the theme of community, it was established that everyone was in a safe and open-minded environment.

Everyone had a chance to read aloud from the text of the Chief Rabbi of the United Kingdom, Lord Jonathan Sacks. The text was from the story of Exodus, and was about how the ancient Israelites, newly freed from slavery in Egypt, had to work peacefully together to create a community.

Everyone was prompted in groups to interpret what Rabbi Sacks’ words meant to them, and some conversations were indeed created.

One student mentioned that community requires diversity, and an understanding and respect for other people’s cultures and beliefs.

Several more thoughts like this were shared, and the safe and welcoming environment helped nurture and stimulate creative thinking among everyone present. Although there were some disagreements, they were debated in a calm and rational manner. Students were encouraged to bring their unique ideas of community and diversity to the table without fear of being shut down.

A few group photos were taken and there were reminders about future events, like an Israeli Cooking event on Dec. 5 and a Snack and Study event on Dec. 11.

To find out more about Hillel and learn how you can contribute your unique thoughts and culture to their organization, visit their Facebook page, or search “Hillel at EMU” on Eastern’s website. 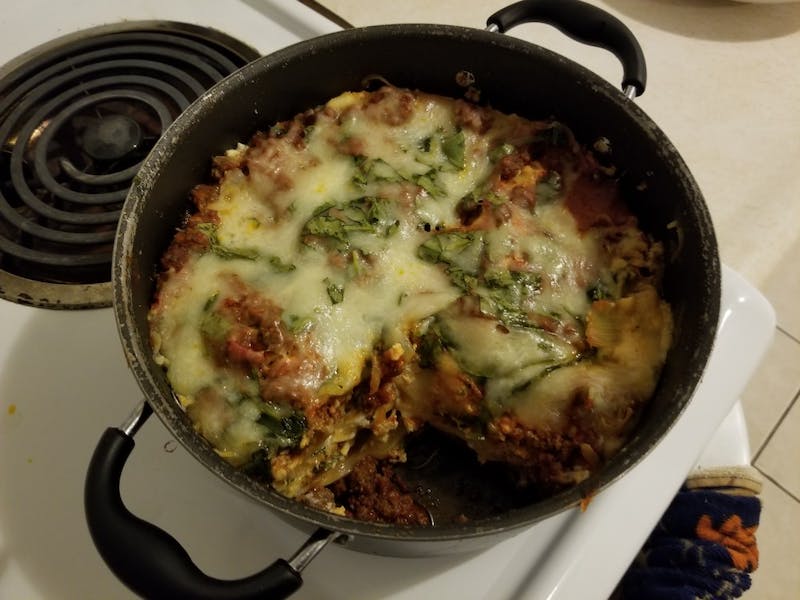 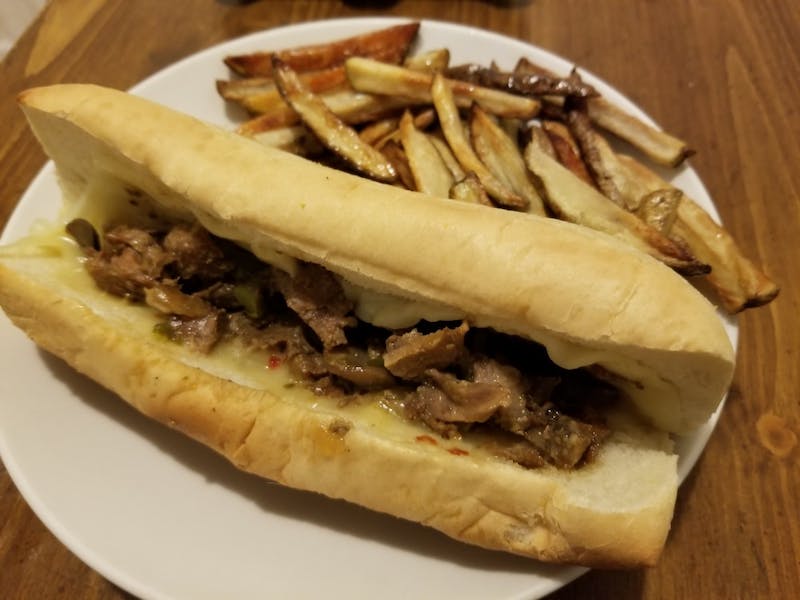 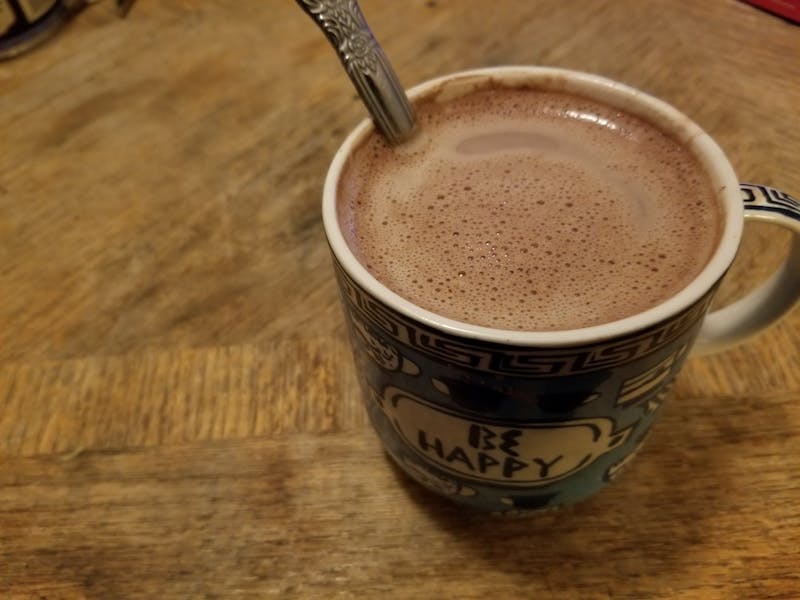