A time of love and dessert

February marks the arrival of Valentines Day, a celebration of sweets and love filled with boxes of chocolates and shared desserts for couples and ice cream pints of sorrow for the single.

February, for some people, may also be the second month for people who resolved to get into shape for the New Year.

Some social media sites post about being forced to say goodbye to sugars and sweets in order to get that beach body or to lose weight. But that’s not necessarily true. Eating healthier doesn’t mean losing the flavor of everything delicious.

Mary Lonergan who teaches Fundamentals of Healthy Nutrition at EMU believes that when you desire a sweet treat, you should try to achieve a balance between portion control and finding something with healthy ingredients like whole wheat.

Preparing desserts with lighter ingredients, such as cupcakes made with applesauce in place of butter or oil, or using light cream cheese instead of regular when making cupcake frosting, are a couple of options to use when cultivating culinary sweetness at home.

“I believe people should eat a treat occasionally," said Lonergan. "If a person has weight lost goals, cutting off treats really makes them so more desirable."

“Allowing yourself the occasional treat takes away its lure-ability,” added Lonergan, who is also an advocate for students eating more dried fruit due to lack of fiber in many people’s diets.

Foodies enjoy not only the sweet taste of desserts, but also how beautiful to the eye they are. Social media sites like Pinterest and Instagram provide great pictures with links that will take you to great recipes to re-create healthy desserts desirable to the eye.

Cookinglight.com, a popular magazine website, is a great nutritious dessert recipe website recommended by Lonergan, as well as the professor of Transform-U and EMU Nutrition professor Sandra Pernecky.

“Desserts need to be thought of as occasional treats, unless they’re fruit which should be eaten everyday,” says Pernecky, a passionate health professor who wants EMU students to know that starting early on watching what foods they intake now can prevent chronic illnesses like heart disease and diabetes in the future.

Professors aren’t the only ones who are fans of having fruits be a vital part to your dessert selections. Accounting freshman Austin Nowicki says that his go to healthy dessert is “chocolate-covered strawberries,” a very popular culinary delight during this time of year.

Valentine dates often end with sweet desserts. Lonergan sees no problem with people splitting a dessert, which is perfect on a date night especially considering how big the dessert portions have gotten at restaurants lately.

Pernecky’s Valentine’s Day tip is if you want to get your date chocolates, get dark chocolate instead of milk chocolate. Dark chocolate has flavonoids, a type of antioxidant that can positively influence heart health.

She also wanted the EMU community to know that if you ever have any questions concerning desserts or nutrition that EMU provides dietary counseling for people who seek out dietary improvements. The Office of Nutritional Services is located in Roosevelt Hall and offers the Eagle community nutritional consulting at a minimal fee. 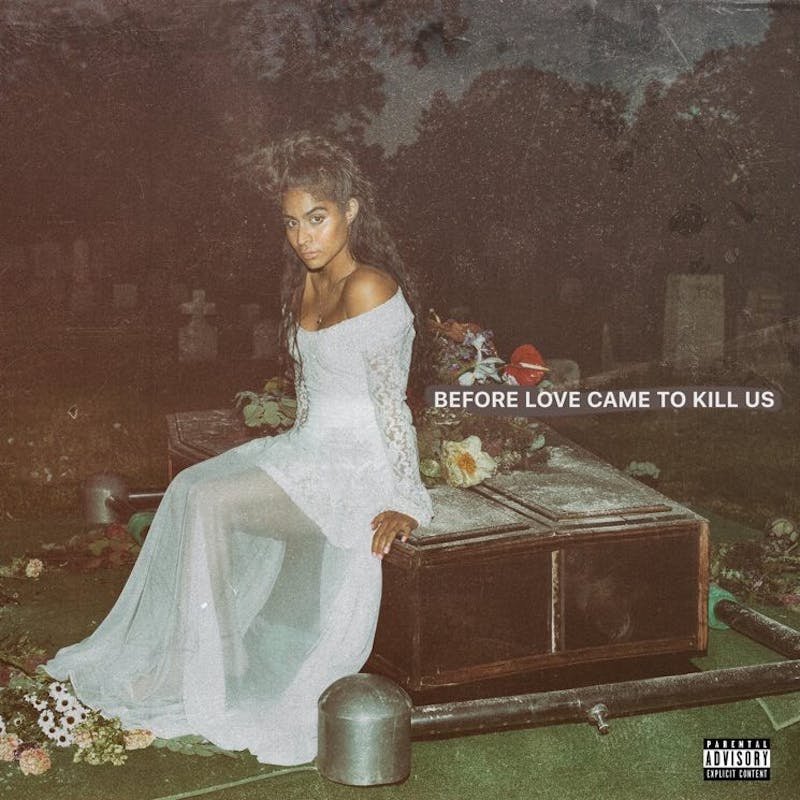 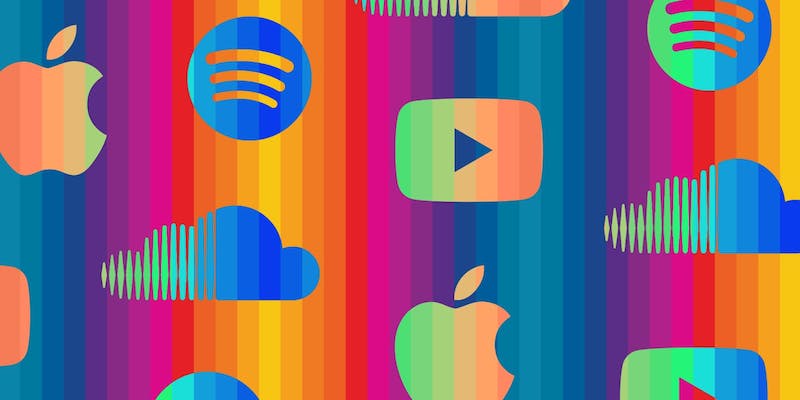 Opinion: The best music to listen to during quarantine 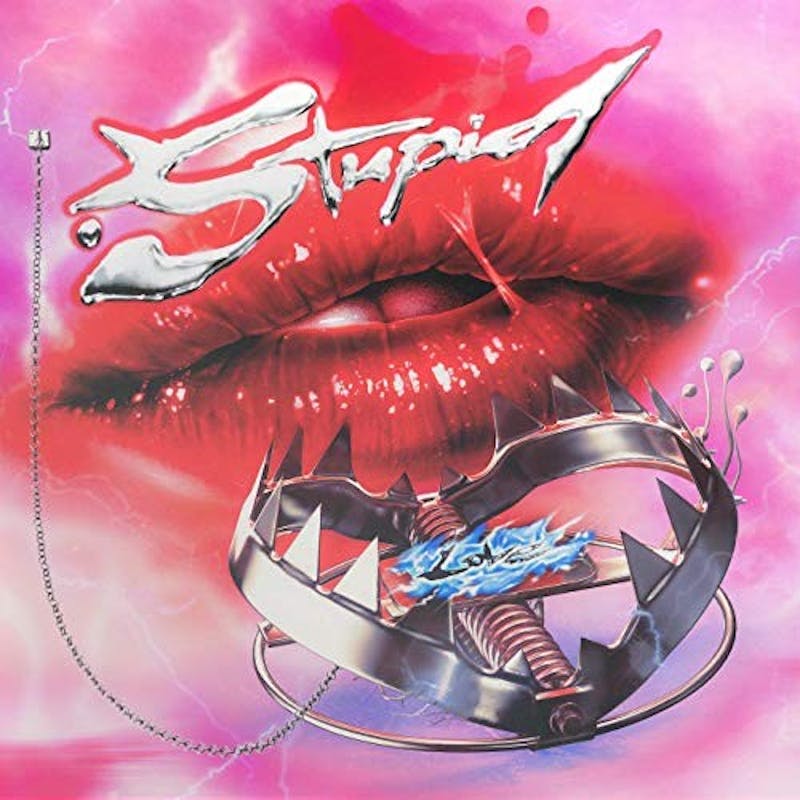