Falling in love in your 20s, is it overrated or romantic?

A person in their twenties is usually set on living life to the fullest. It is the time when a person really discovers who they are and what they’re truly passionate about. It’s also the perfect time to make mistakes while they still have youth on their side.

In earlier centuries, falling in love and getting hitched as early as possible was the standard, and they were sometimes the requirements in many households in America.

Women were expected to either get hitched as soon as possible and become a stay at home mom or go to college not for the education, but for the chance to meet potential husbands. Falling in love at a young age was not only viewed a good thing but was encouraged...how much have times changed?

Nancy, an EMU graduate school sophomore, believes that it varies by person. “There’s no set formula on how to fall in love at the right time. Sometimes these things just happen. It’s not planned.”

Many argue that by falling in love at such a young and vital stage in life can wind up being a distraction when it comes to school or other responsibilities. Your twenties is all about learning who you are and becoming more established, which makes it harder to figure out when you are completely head over heels with another person.

While some think that being set in your career and being established well before getting seriously involved in a relationship is a smart move, others see it from a different perspective.

“When you’re in love, you have someone to push you to be a better person. Some people think you need to be more established, but if you find that person now that’s great,” EMU senior Azari stated. “Being in love doesn’t mean you’re getting married the next day.”

What about other responsibilities or the possibility of being distracted from doing what you really want?

Don’t try to overcomplicate things. If you happen to fall in love in your twenties, don’t stress the small things. Remember, pursuing and reaching your goals should be a priority. Most importantly, make sure to have a good grasp of who you are before getting involved with anyone romantically. 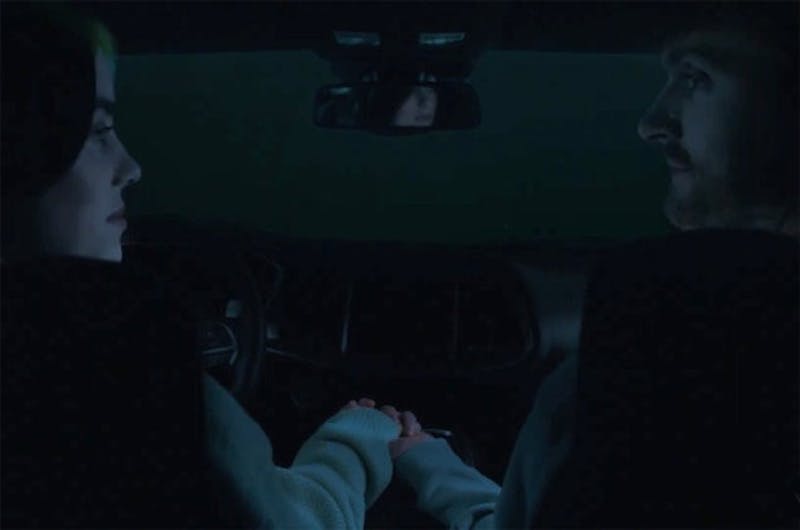