Led by singer and fiddler Bobby Fitzgerald, Whiskey Shivers mixes roots music and bluegrass with a rock and punk style for an interesting twist.

Fitzgerald says, “[The music] we play… we call it . We play bluegrass, but a little dirtier, a little grittier and more raw”.

Having played together since 2009, Whiskey Shivers has matured as a group; “We grew up with each other. We put a lot more thought into our songwriting, and we kind of [have] an idea of what we’re trying to accomplish now,” Fitzgerald says.

The band’s newest album, self-titled Whiskey Shivers, was released in September of last year. The album contains one of Fitzgerald’s favorite songs, “Long Low Down”.

The song is less gritty than others in the band’s repertoire; while it still has the constant strum of a guitar and a resounding banjo, the vocals are delicate yet effective and mark the track as different from the band’s other songs.

The band has been touring almost nonstop for the better part of the year, and it’s not easy being away from home, but Fitzgerald says it’s worth it.

“We get the chance to meet so many different people and connect with them each night. We get to see how our music [affects] people.”

Whiskey Shivers shows no signs of slowing down, and according to Fitzgerald, more is still to come.

“We’ll be making a  record in not too long, and writing for our next album on the road. We’re keeping busy.”

Whiskey Shivers are coming to HopCat in Detroit on April 23rd as a part of their spring U.S. tour. Fitzgerald thinks you should come see them play because “it’s going to be a damn fun party. It’ll be raucous and rowdy, and we’re going to have a good time.” 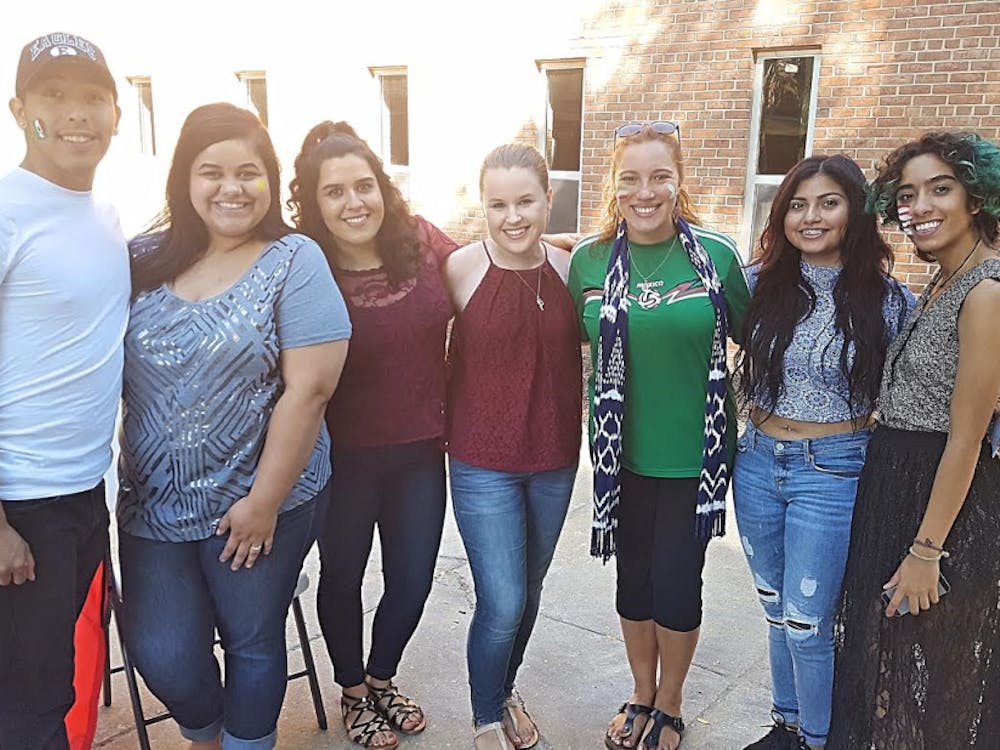