The Broadway version of Disney’s Beauty and the Beast Jr. will be performed at the Lincoln Center for the Performing Arts in Ypsilanti on June 25-28, starring all local talent.

“I am so excited to bring such an iconic Disney story to the Ypsi community,” said director Reilly Conlon, a theater education student at Eastern Michigan University.

In Disney’s Beauty and the Beast Jr. the Academy Award-winning film will come to life as a romantic and beloved take on the classic fairytale featuring music by Alan Menken, Howard Ashman and Tim Rice.

The classic love story tells of Belle, a young woman, and the Beast, who is really a young prince trapped under a spell. If the Beast can learn to love and be loved, the curse will end and he will be transformed to his former self. If the Beast does not learn his lesson soon, he and his household will be doomed forever.

“This show is timeless and great for the entire family,” said Conlon.

With more than a dozen musical numbers and a cast of more than 50 performers ranging in age from 6 to 16, this show hopes to appeal to the whole family.

This production will provide a great way to take your family to see a timeless Broadway-style show without spending a fortune. Songs that many audience members will be singing along to include “Be Our Guest,” “Beauty and the Beast (Tale As Old As Time),” “Belle,” and “Gaston.”

Over 100 performers came from all over Metro Detroit to participate in auditions back in March. Madelyn Brunvand and Morgan Gagnon will split the performance as Belle and the Beast will be played by Joe Walker and Ethan Kelly, who are all residents of Canton, Michigan.

Forever After Productions, which is responsible for putting on the show, is a community theater company based in Plymouth, Michigan. Since 2009, it has produced over 25 full-stage musical and dramatic productions throughout Metro Detroit including the Power Center in Ann Arbor, The Berman Center in West Bloomfield, The Lincoln Center in Ypsilanti, and The Village Theater in Canton.

The Lincoln Center for the Performing Arts is located at 7425 Willis Road in Ypsilanti, Michigan. and you can visit iheartforeverafter.com for additional information. 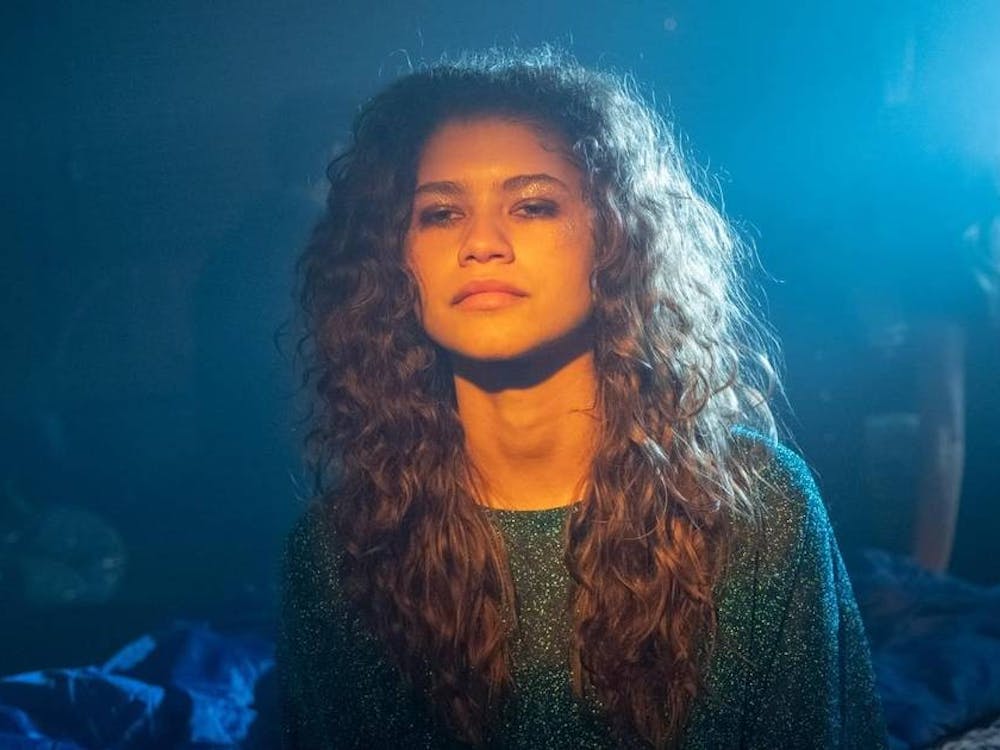 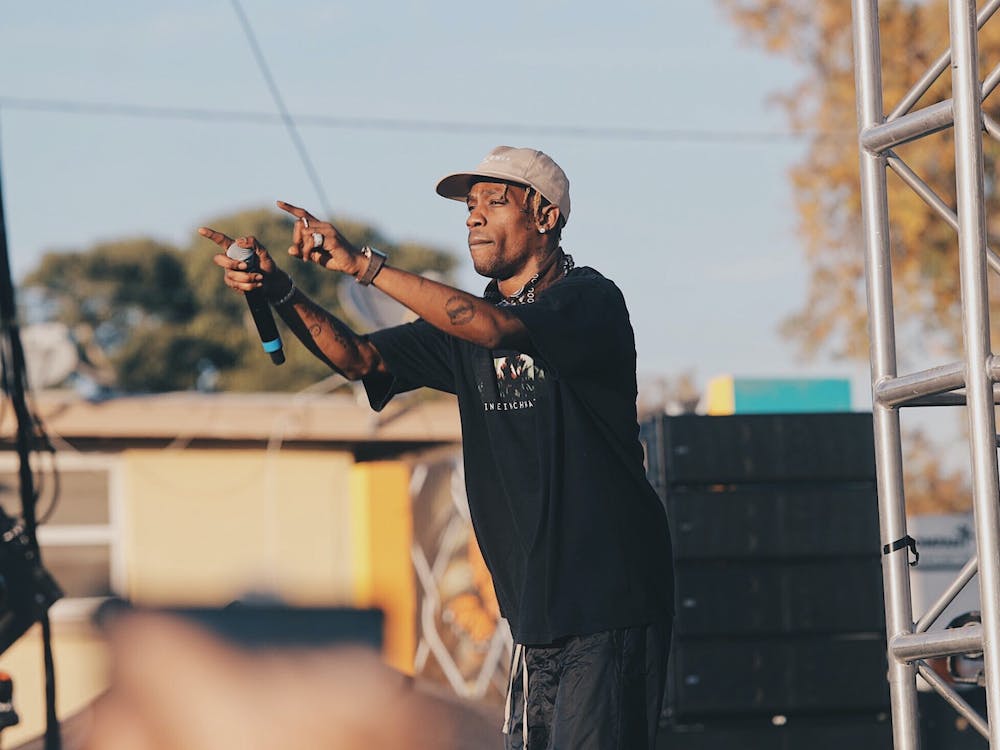 Review: Travis Scott’s Dystopia is a taste of Utopia