Creighton: “It was another slow start for us. It was apparent right from the get-go that Army’s gameplan was to really be aggressive, throwing the ball on the first play of the game, going for a two-point conversion on their first score, or faking a punt. You know, they lost three close ball games, were disappointed and came in here and did everything they can to win, not that you don’t ever do that. And it worked for them, they got up 22-3 and it was just a slow start for us. I am very proud of the fact that we came back to make it 30-36, and definitely had momentum. Big kickoff after that, and that followed a turnover our defense forced. Had momentum, but ultimately it was their option attack was too much for us. They converted 10-of-13 third downs, and we were 3-of-10, and I think that’s probably a determining factor in this game. We won the turnover ratio. Other than the fake punt, we really played well on special teams. But, their time of possession and converting on third down just really made it difficult for us to win in the end. Guys didn’t give up. Three seconds left, we’re still going down there and scoring. It was a tough loss, tough locker room because it was a game we really believed we were going to win, and we didn’t. So, that’d be my synapses of the Army game.

Q: “First off, with LSU coming up, how do you prepare for a team from the SEC, their offense and more specifically Leonard Fournette?”

Creighton: “Yeah, no differently. They have 11 players on the field out on the field, and the field is the same size. I know that they are an outstanding program, a very talented team, but we won’t change our format or style of practice. We have scouting reports, and under Fournette’s name, it says ‘really, really good.’ Defensively, they’re a great team, but good programs always are focusing on themselves. Learned that a long time ago. Whether you are playing someone, whether you’re favored or whether you’re the underdog, the great teams have the consistency of just continually trying to get better. You have to put plans together, that’s part of it. When you’re facing Army, you have to get ready for the triple option. Getting ready for LSU, you know that 70 percent of the time they run the football and they’ve got a back who’s a Heisman candidate. You’re aware of all those things, but you’re always focused on yourself and getting better, so our week won’t change at all.”

Q: “Now that you’ve had a couple weeks of recovering for Reggie (Bell), how is that going and is there a timetable for his return?”

Creighton: “The doctor has to give the final say-so, but we were told initially that it would six weeks, so it’s not this week. But there is a time when he would be back, and it’s sooner rather than later. We’re on the back-half of that. The weeks are going by fast. We expect for him to get back, but he’s gonna have to clear the doctors before he can get back out.”

Q: “Looking at LSU, tough road being SEC, what do you look for from your team besides the attempt to win?”

Creighton: “Again, special teams, we’ve gotten better every week, and I think special teams will have a huge part in field position in this game. So, it’s a great challenge for us, they’re very talented on special teams as well. We want to continue to improve on special teams, and it’s going to be a great challenge for us. Offensively, when we’re going, we’re pretty good. We’ve been going more often than not. One of our challenges is we’ve started with the ball in three out of the four games. Coach DeBoer talks about when we get a first down, we’re clicking and rolling. And that first series need to be able to get a first down to get ourselves rolling. And I think just overall just more consistency. I think we’re throwing the ball well overall and running the ball well. Just done a great job diversifying the offense and keeping people off-balance. And so, just consistency, we can get better in every phase offensively, but when we’re clicking we are doing a pretty good job. And then defensively, we’re going to continue work to not stop the run, but limit the run, and get off the field on third down. We put those three things together, and we’re a pretty good football team. When we’re inconsistent offensively and not giving our defense a breather, or when we’re giving up the third downs consistently defensively, and if our special teams don’t come through, giving up that fake punt, it’s hard to win. So those are the things we are looking for this week.”

Q: “Coach DeBoer, going back to Saturday, opening up with a three-and-out and Army went down and put eight points on the board, did that affect play-calling at all early on?”

DeBoer: “No, it was multiple three-and-outs to start the game, and that was disappointing. The first two games of the year, we came out of the locker room roaring in both halves and the last two games, coming out in the first quarter and third quarter, we haven’t accomplished much. So, that’s the challenge I put out there yesterday when we met as a team, or as an offense, that we gotta start faster. Like coach said, once we get that first first down and we get into our rhythm and get our tempo, then it just starts to come in bunches. We kinda get that intensity level, but we gotta get it going right off the bat.”

Q: “Talk about Brogan (Roback)’s performance, as he looked a little more comfortable this week.”

DeBoer: “Yeah, he was really consistent throughout the game. As the game went on, in the second quarter and the third quarter, he really found a groove and managed the offense very well. Kept the ball on the option a couple times just to keep the balance, and I think that opened up D-Jax (running back Darius Jackson) towards the end of the half on his run for a touchdown before halftime. But, he’s completing the ball, making plays. There was a third down there in the third quarter, he kind of slid up in the pocket and kept his eyes downfield again and hit Eddie (Daugherty) for a long touchdown. And, just gotta eliminate the interceptions. Like the interception to start the third quarter, just forced it in there. And those are the things he’s learning and continuing to get better at and challenging himself. You know, he’s a competitor. He wants to be perfect and try to make the next play, and sometimes you gotta know when to say ‘when’ and just throw it away.”

Q: “Talk about Darius Jackson’s development between this year and last year, as he has turned into a player that you can lean on on offense.”

DeBoer: “Yeah, he’s been a staple in all four games for our success. Just think the mentality. He comes to practice ready to go. Our guys were trying to show the rest that he is having such good success because he works so hard and finishes runs in practice, doesn’t miss assignments in practice and he is just sharp each and every day he steps on a football field. It’s a pleasure coaching him, he’s a lot of fun. We used him in the passing game a little bit on some screens and got him out into space again this last weekend, and he’s just running with a mentality. He finishes runs. There’s a lot of plays where he’s inside the five-yard line and you can just see the aggressive nature he has right now where he’s running through those final tackles and ending up in the endzone, and standing up most of the times. And we needed that physical mentality that he’s bringing.”

Q: “He had that fumble on the goal line early, but still finished with a good game. What was his reaction after the fumble to go back out and still perform despite mistake?”

DeBoer: “There’s multiple things to it. We gotta do a better job blocking, we had hats on the guys that were in on the tackle. Then we have to do a good job in taking care of the football. And it was a hard one, because it was a time we finally got it going offensively there end of the first, start of the second quarter. And you’re feeling good about the rhythm we’re in and we’re a yard away and it looks like he’s going in, and all of a sudden the ball is on the ground. But, he got on the headphones with us and you could just tell in his voice though that it wasn’t something where he lost confidence in himself. He just wanted to get back out there and go do it again. He didn’t go over to the bench and sit with a towel over his head or anything like that. We got him back out there and, as you said, he had a strong game from there on out. Ball security wise, it’s something that hasn’t happened since the first game when Reggie took a sack, otherwise the ball hasn’t been on the ground much in the first four games outside of those two. It’s just something we are to continue to place emphasis on and know the drive is never over until the ball is put in the endzone.”

For the entire Monday press conference, watch the link below: 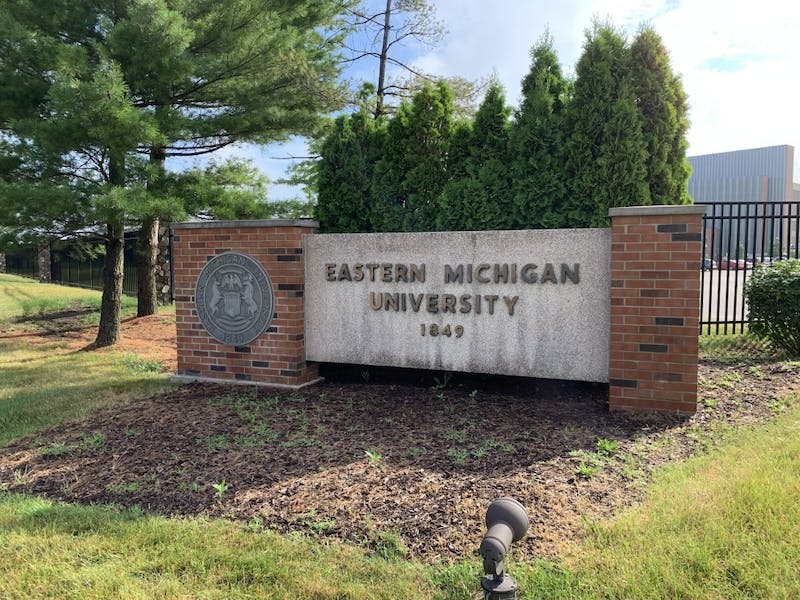