If there is one thing you can say about our new Interim President, Kim Schatzel, it is that she sure knows how to throw a party.

McKenny Hall was bursting with free food Wednesday, Sept. 9. Music filled the room from Channel 95.5, dancing cheerleaders and smiling students eager to meet EMU’s Interim President and curious about which direction she will be taking Eastern Michigan University.

Schatzel took over the office of the president July 8, 2015. She brings an impressive resume to the table, including a doctorate in business administration from Michigan State University, more than 20 years of new venture and start-up experience and serving as founding president and COO—and later CEO—of a multinational industrial firm employing more than 1,500 people on four continents.

Schatzel has been provost and executive vice president of academic and student affairs since 2012. Schatzel has taken over the job of president during controversial times at EMU, which includes reports of off-campus shootings and a 7.8 percent tuition increase.

She also said that she wants the students to continue to put their best foot forward, and continue to be a diverse and inclusive campus.

It seems quite clear that EMU continues to grow with near record numbers of enrollment, despite the tuition increase and other controversies.

“I would like to see our staff be more open and clear about where our tuition is going,” said EMU student Kyle Ketchabaw. “The staff at Eastern needs to be more engaged so they know what’s actually going on around campus.”

Students at the event were eager to see more staff and faculty involvement throughout the upcoming semester.

“I would like to see Dr. Schatzel encourage the staff to get more involved,” said Bial Ali, a student at EMU. “It is very important that we maintain our active standards and continue to grow from there.” 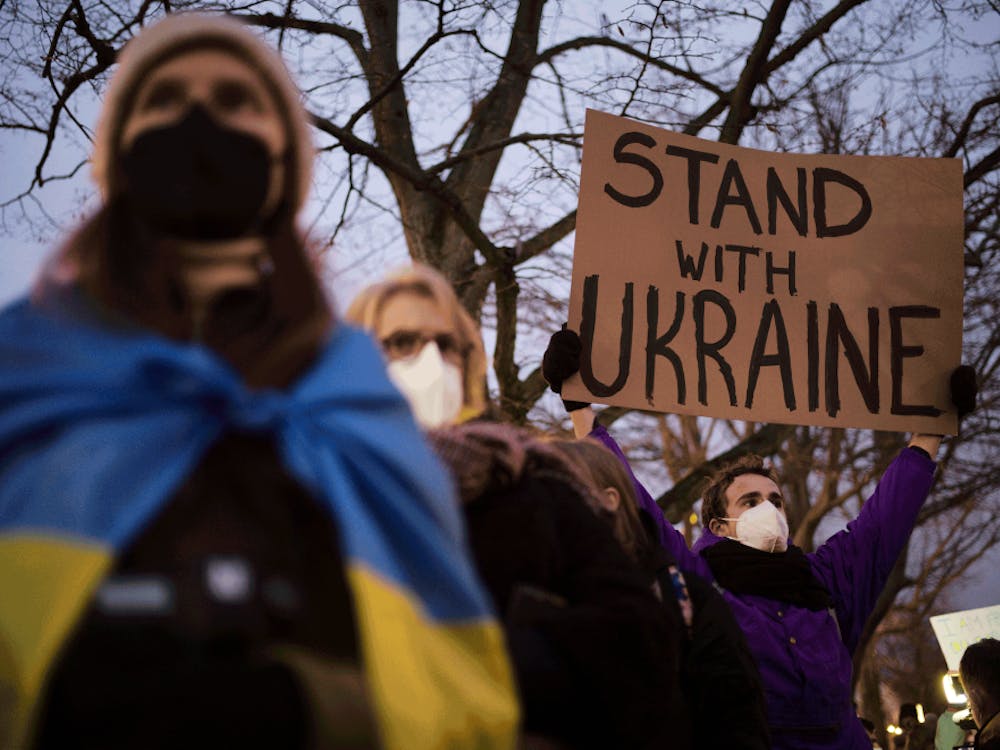