Stephen Sondheim is widely regarded as the grandfather of musical theatre. His career as a composer and lyricist has spanned nearly seven decades and his shows are some of the most beloved in the musical theatre repertoire: Sweeney Todd, Into the Woods, A Little Night Music, Follies, Sunday in the Park with Georgeand many more.

But, among performers, his work is also known as some of the more difficult to perform and sing because of its unpredictability, density and complexity. The sophistication, dissonance and intricacy of Sondheim’s songs make them hard to really do well. However, in the right hands, they do what great musical theatre songs are supposed to do: make people forget how difficult the songs are and become deeply engrossed, moved and touched.

A Sondheim revue (a collection of songs, all from different shows) can therefore be even more challenging than just putting on one of his musicals. There is no plot, so the performers must get the audience into the emotions of the song without the added backstory of the rest of the musical.

In “Sondheim on Sondheim” the revue currently running at Dexter’s Encore Theatre, video clips of Sondheim himself discussing his work, life and his writing process are interwoven with the songs sung by the eight performers and accompanied by music director/pianist Tyler Driskell.

“I absolutely loved the video clips,” said EMU sophomore Aaron Greunke, a Theatre Arts major who attended the show last week. “I really looked forward to seeing them, and I learned a lot about Sondheim and his process.”

Driskell has the unenviable task of playing Sondheim’s notoriously challenging piano accompaniments for more than two and a half hours. He does it brilliantly and is a joy to watch and listen to. Sarah Tanner’s beautiful and striking set and Sharon Larkey Urick’s understated costumes also help to enhance the beauty of the show.

Matthew Brennan, an Encore mainstay as both a choreographer and performer, creates minimal choreography that informs the piece tremendously. And Encore founder Daniel C. Cooney’s subtle direction lends the piece an admirable fluidity.

And the performers themselves? Let’s just say there was not a dull moment in the show. Daniel A. Helmer, Peter Crist, Thalia Schramm, Adam Woolsey, Lauren Norris, Kelsey Pohl, Jim Walke and Leah Fox all have different gifts to offer the audience, and each actor has several moments to shine.

Standouts include Helmer’s impassioned “Finishing the Hat” from Sunday in the Park with George, Schramm and Norris’ medley of “Losing My Mind” from Follies, and “Not a Day Goes By” from Merrily We Roll Along. Also of note were a chilling full company rendition of “Something Just Broke/The Gun Song” from Assassins, Schramm’s stunning and subtle “Send In The Clowns” from A Little Night Music, Woolsey’s “Being Alive” from Company, and Fox’s “Good Thing Going” from Merrily We Roll Along, in which she accompanied herself beautifully on the piano.

“The unique element of doing this revue is that the character I play is the hardest one: myself,” said Helmer, an EMU lecturer in the Theatre department. “During a traditional musical, you have a character to defend, but with this revue there is only me to create a connection with the audience. Luckily, Sondheim helps with this human storytelling.“

“Sondheim on Sondheim” runs at the Encore Theatre in Dexter, MI through Feb. 21. 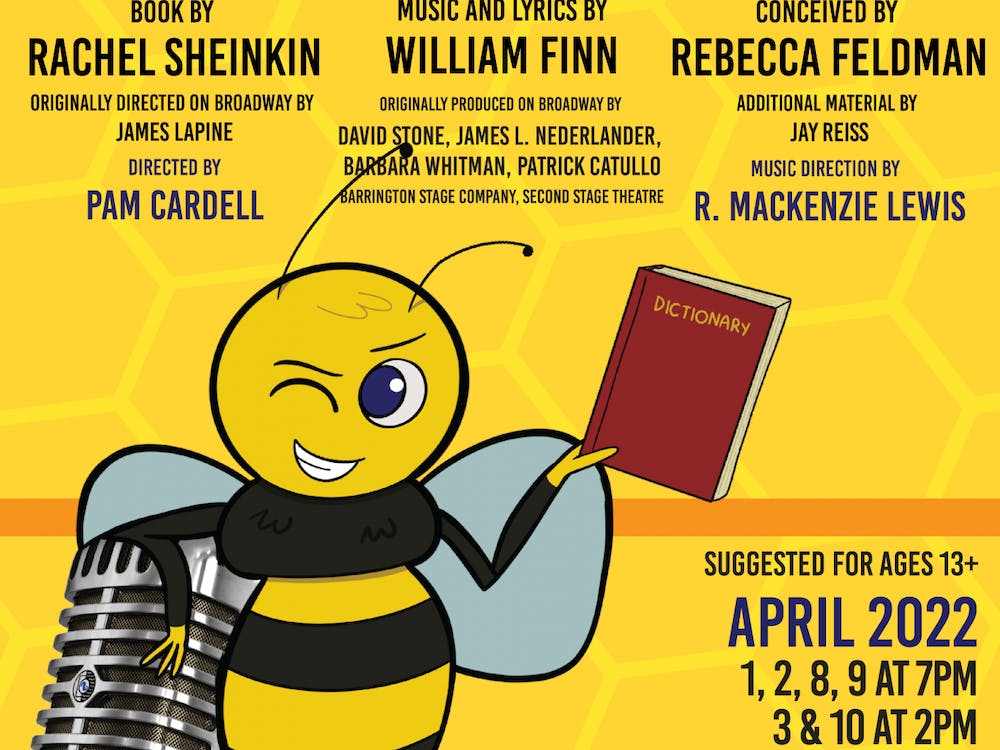 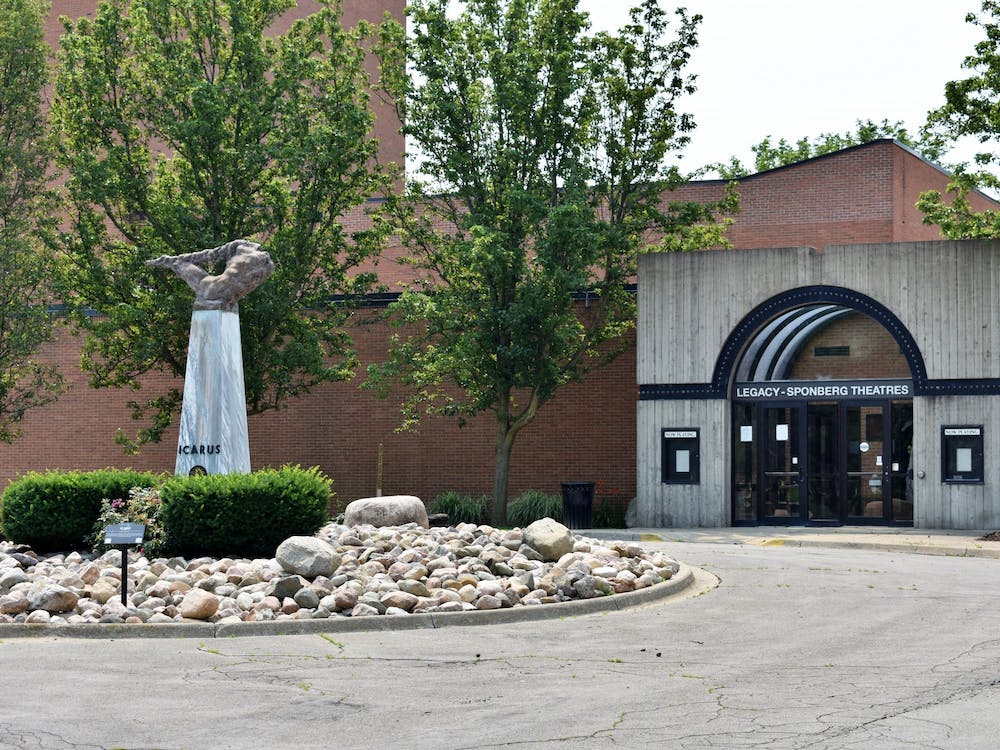