You don’t need to be a fan of sports to enjoy Super Bowl Sunday. This weekend millions of Americans will gather together in bars and homes sharing food and laughs while watching a new NFL Champion take its throne.

For many of you, this might be the very first year you attend one of these annual sports shindigs. Here are a few tips to help you feel less awkward and more at ease.

Tip 1 – Leave your diets at home. Super Bowl comes around only once a year. Besides being a showcase of football, it is also a showcase of food. Think of it as the one day of the year where you can have nachos in one hand, a slice of pizza in another and a plate of cake in your lap and nobody will even look at you weirdly.

Tip 2 – Don’t drink to excess – It’s most certainly okay to stuff your bellies with food, but on Super Bowl Sunday, don’t over-drink, especially if you are a guest. If there are fifteen people trying to watch the last minutes of a very close game, the last thing anyone wants to deal with is a loud drunk person making a scene and ruining everyone’s time.

Tip 3 – Don’t shop for the big game at the last minute. Steve Funston, a Plymouth Kroger cashier at one of the busiest locations in Michigan describes Super Bowl weekend as “insanely busy.”

Funston says, “When it’s really busy like that, you’ll get a lot of customers who will complain about everything.”

Because of that, you should definitely plan ahead to avoid cranky people starting your day off wrong.

Tip 4 – Share cool bits of information to party guests. Did you know that Cam Newton was once Tim Tebow’s teammate at the University of Florida before he transferred to Auburn where he won a National Championship and a Heisman? Or that Peyton Manning has a Children’s Hospital in Indy named after him because of all of his charity? It’s always good to have conversation starters.

Tip 5 – Don’t act like you should be coaching the game. Okay cool, you played high school football three years ago, we don’t need to hear about why running the football to the left was the worst decision you’ve ever seen made by the Denver Broncos.

Tip 6 – Don’t go to a party to just stare at your phone all day. It makes other people feel uncomfortable and it can ruin everyone’s good time. Try to limit your screen time and actually interact with people face to face.

Tip 7 – Smile, relax and enjoy the event. It’s only once a year and a perfect way to start the week! Have fun, you deserve it. 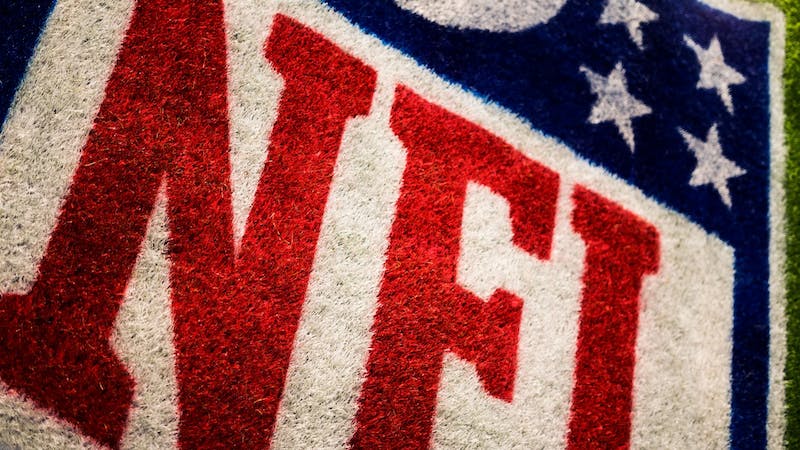