Steve Jobs film to play at Student Center this Friday

Opening this Friday in the Ballroom of the Student Center, the film Steve Jobs will be showing for students’ entertainment, for free, at 8:00 and 10:30 p.m.

Written by Andy Sorkin, the film tells the story of Steve Job’s relationships with the people surrounding him during these conventions and studies the man that’s behind one of the biggest global technology companies.

Shot in three different formats (16mm for 1984, 35mm for 1988, and digital for 1998), the film covers the significant conventions that came to define Jobs and explores the relationship with his ex-wife and daughter, and how they came to define his public image.

Nominated for two Oscars in 2016: “Best Actor” for Michael Fassbender and “Best Supporting Actress” for Kate Winslet, Steve Jobs is a phenomenal exploration of one of the most influential men in American history.

Combining emotional, gut-wrenching drama with surmounting tension, Steve Jobs is a fine example of new age cinema and is an entertaining study of Jobs the person. The showing of the film is open to all students and is a must-watch for anyone who enjoys movies or wants to know a thing or two about three of the most memorable moments in Job’s and Apple’s history. 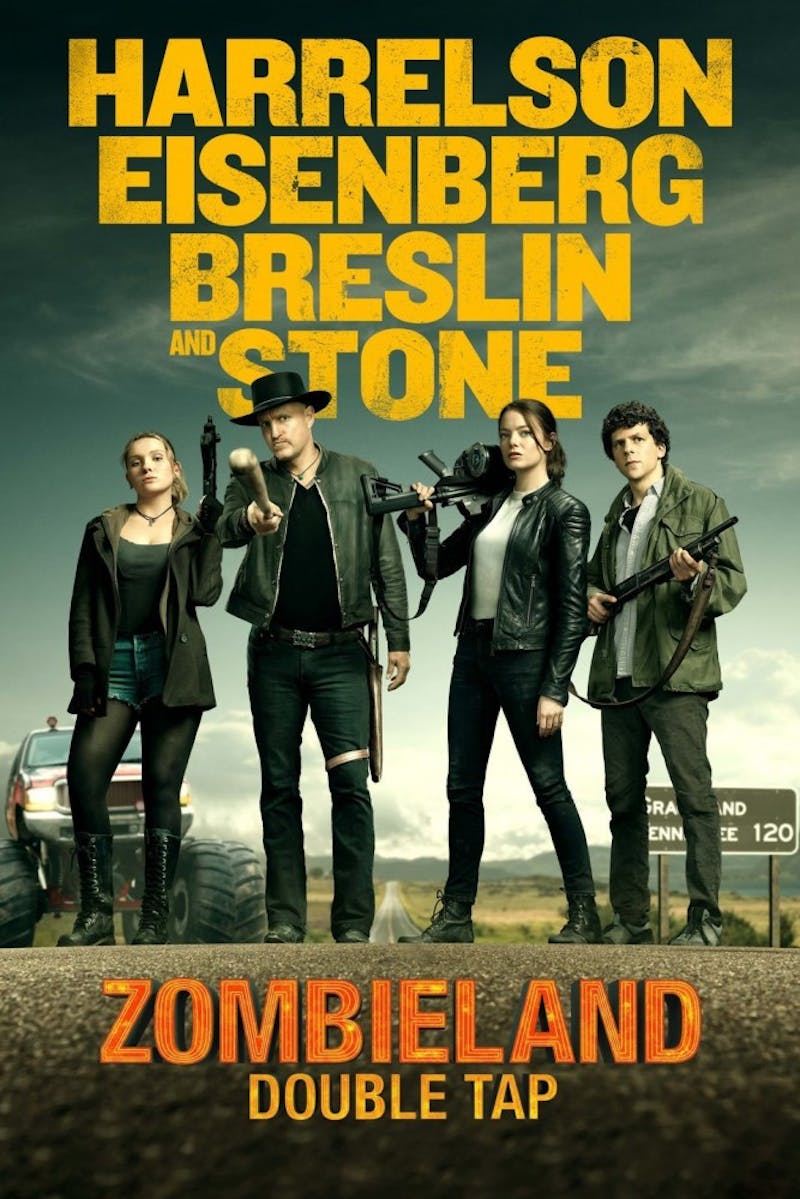 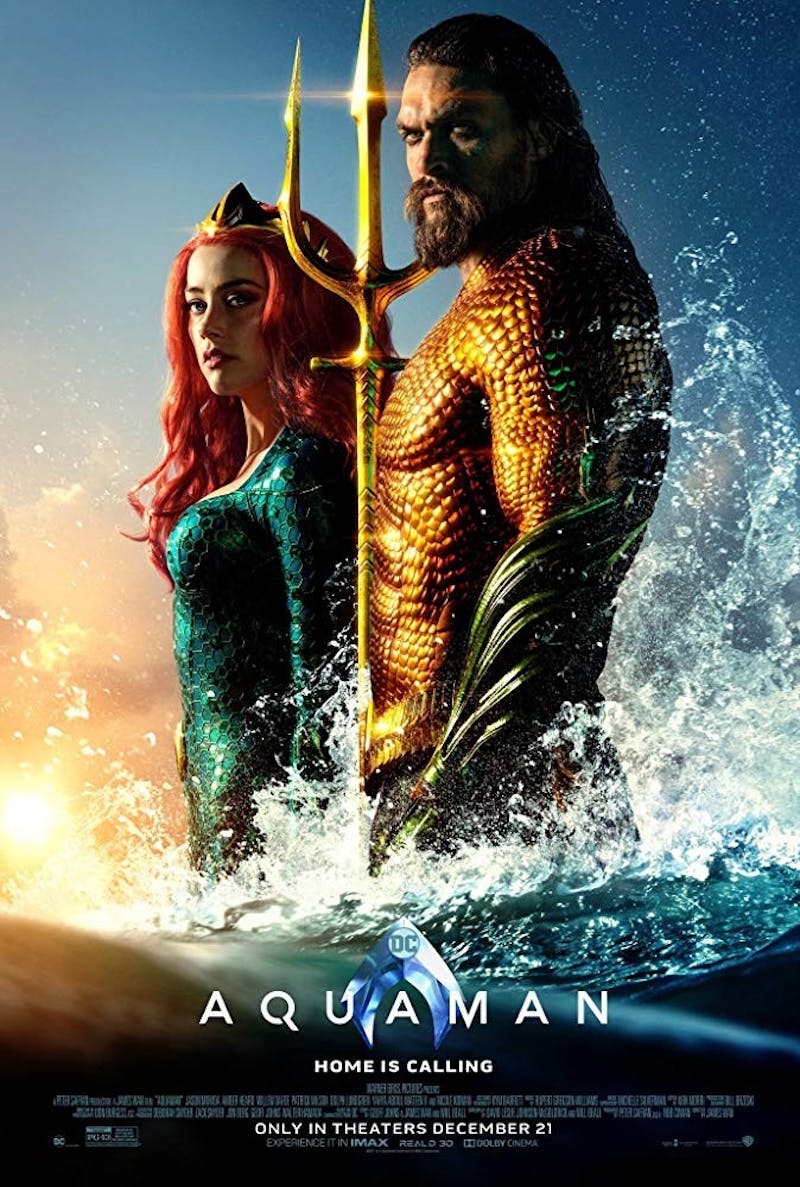