The Color Run came to Ypsilanti, Michigan on June 25th. The event is a 5k run where participants are showered with colors as they reach different check points in the course. Early Saturday morning participants of the Color Run ran through Eastern Michigan University's campus eventually finishing at Frog Island Park where a color filled concert was held, and several vendors had tents set up. Wave after wave of participants began either walking or jogging the 5 kilometer course in their white shirts. Most participants were anxious to get to the next color station and add to their already color washed attire.

The race began 16 years ago in Tempe, Arizona and since has spread around the United States. "I wanted to create an event that would encourage people to get out and run just for the fun of it. I wanted people to enjoy the community experience of running together, and I wanted to add something a little out of the ordinary to the race; something that could serve as a sort of visual reward for all the hard work these runners put into training for the event," said Color Run creator Travis Snyder.

The Color Run is a no pressure 5k designed to bring out people who would not typically participate in a 5k. The creators of the event call it,  "the happiest 5k on the planet." The event is for profit but 3-9 races are hosted per weekend in cities around America, and each one donates a percentage of earnings to local charity partners.

"This is my first run I have participated in. I have done walks for breast cancer awareness, so this just seemed like the next best thing. I'm happy I came out. It was a great experience, and for sure something I would do again," said Cheslea Dixon, 22, color run participant, and EMU student. 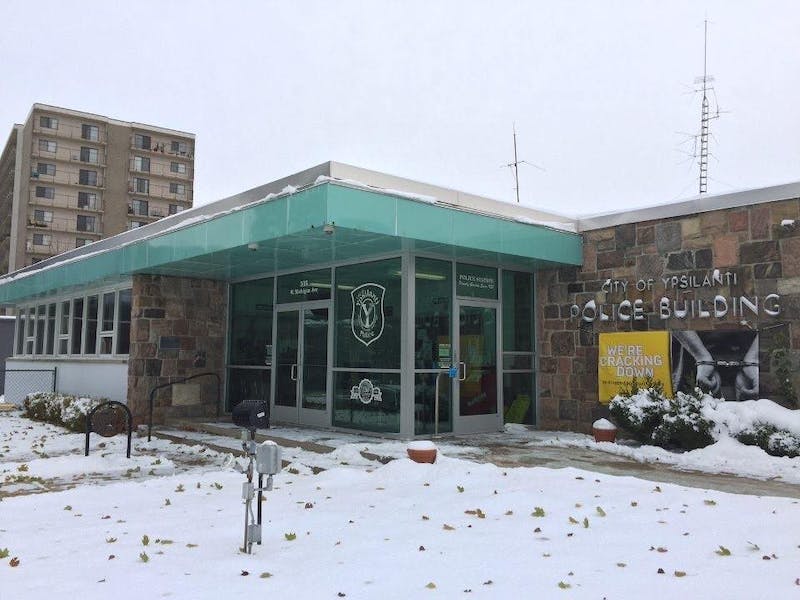 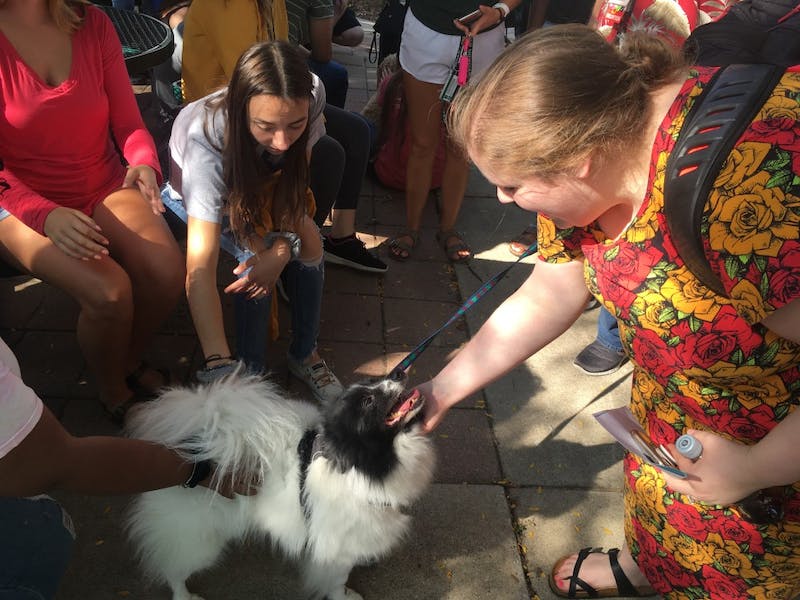