The Latin Student Association celebrates their cultural diversity and independence on Sept. 14 in front of Best Hall.

On Sept. 14, the Latin Student Association (LSA) gathered outside of Best Hall to throw an Independence Day Celebration. The successful sovereignty of Guatemala, Honduras, El Salvador, Nicaragua, Costa Rica and Mexico were honored at this event. These Latin American countries memorialize their acquired liberty on Sept. 15. with Mexico observing their freedom on Sept. 16.

Latin American countries gained their independence in 1921. A galvanized woman -- Maria Dolorses Bedoya -- ran to ignite joy throughout Guatemala, Honduras, El Salvador, Nicaragua and Costa Rica. She illuminated her lengthy path with a lantern. Costa Rica pays homage to Bedoya every year by hosting a parade of lanterns on their independence day.

LSA hoped to teach students about the cultures of these Latin American countries at the Independence Day celebration.

“We’re really just trying to bring light to their different cultures. In ways we are all very similar but there is also a lot of differences within each culture and with being Latino,” said Maria Pomo, Secretary of the Latin Student Association.

Traditional food recipes are handed down through generations in Latin American culture. We can connect with these special countries by trying their tasteful home plates. 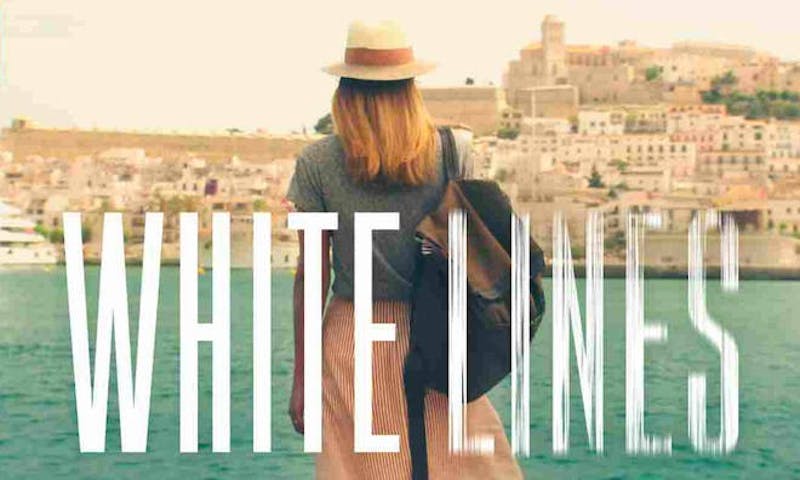