Netflix’s new original series Luke Cage, made its debut Oct, 1, becoming the third Marvel hero to have their own series on Netflix, and making it the first Marvel series with an African hero. Due to popularity when the show premiered, Luke Cage crashed the Netflix servers.

Actor, Mike Colter takes on the role of the bulletproof vigilante from Harlem, NY. The show has already been picked up for a second season. Luke Cage, originally named Carl Lucas was wrongfully sentenced to prison. During his tenure in prison he became a subject to a botched cellular regeneration experiment, in which the end result gave him super strength and made his skin virtually indestructible.

“I started the show yesterday and the thought of the show being too black only popped into my head only after logged onto Facebook.” said Blake Trombley, EMU senior, “To be honest I didn't even think about it and I don't really care. The acting is great.”

Luke Cage is a well done show that stays true to the Marvel extended Universe, and the roll is well executed by Mike Colter. There are no theatrical appearances planned but don’t be surprised if you were to see Luke Cage on the big screen someday. 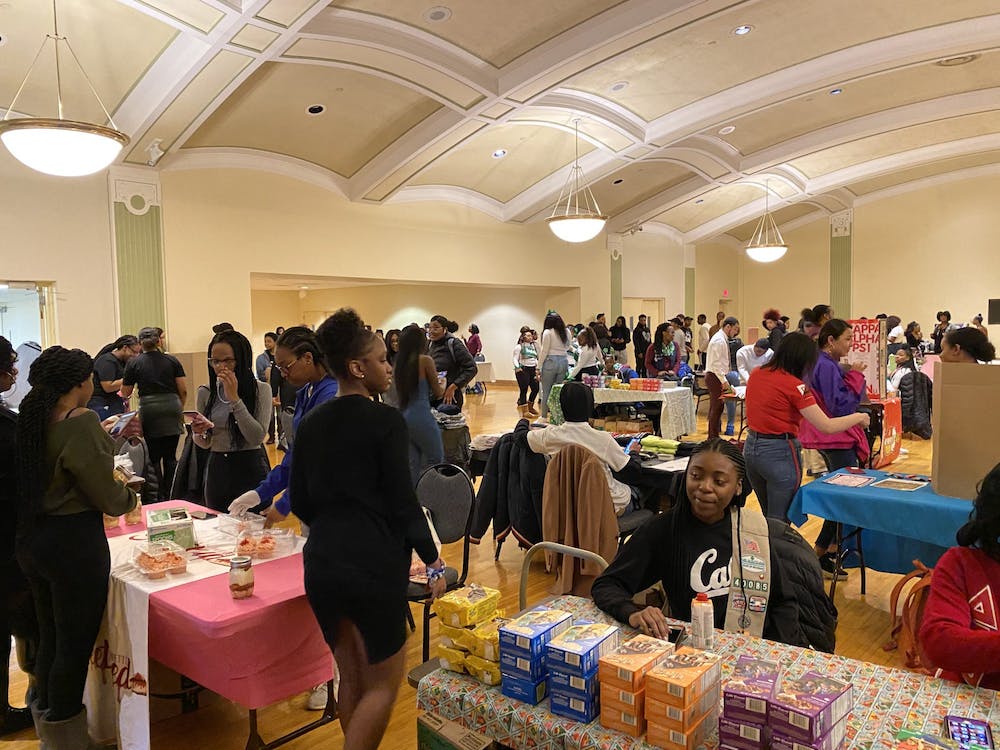 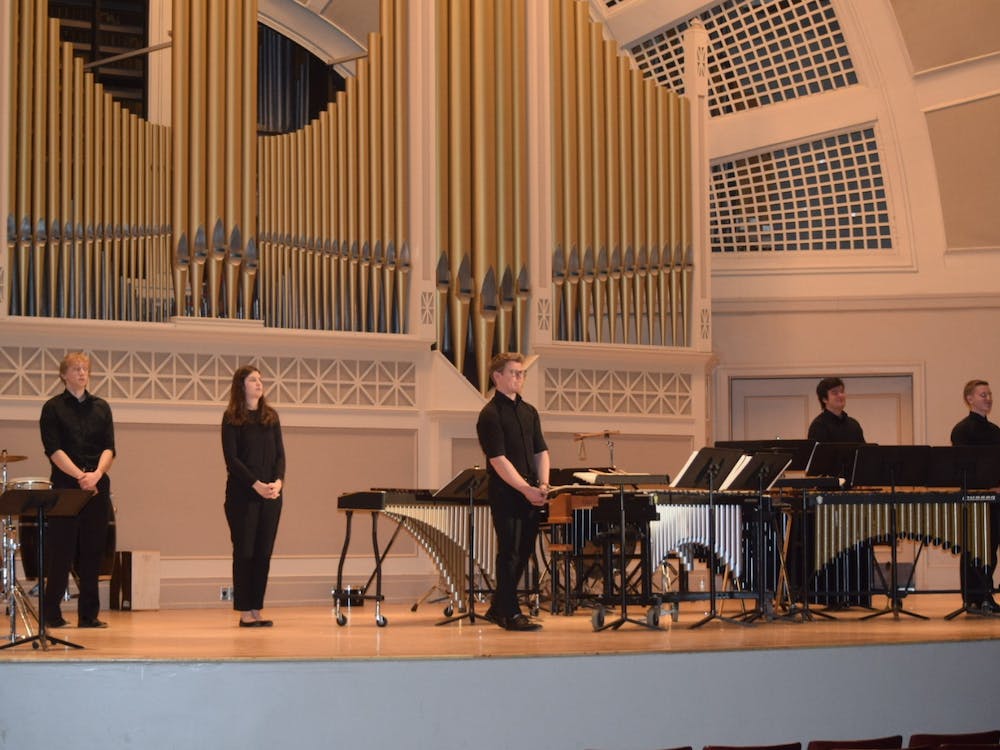