Lee Stille has been working for over 20 years teaching and directing at Eastern Michigan University (EMU). His most recent score is William Shakespeare’s “Macbeth”, which premiered as EMU’s fall Mainstage production.

“Lee Stille is the definition of passionate, intelligent and caring. You will be hard pressed to find a better teacher, director or listener on Eastern’s campus,” said Samantha Dial, EMU senior, history major.

Stille has been a professor of Theatre Arts, Performance Studies and Interpretation at EMU since 1996, and has also directed over 40 theatrical productions, both at EMU and around the area.

“I find that people who have been through [EMU] gravitate back because there is a sense of community here, a sense of family and connectivity with people. It’s a place where people can set down roots and foster things to grow, said Stille. “I appreciate the fact that we embrace all kinds of students here. In this production, for example, we have many students in the cast and working on the show who are from the general student population, who are not theatre majors.”

Stille’s spoke on his decision to produce “Macbeth,” “It’s very timely,” he says. “We’re dealing with sort of unbridled ambition, and the consequences of that – consequences for the world, and consequences for the individual. One of the reasons I’m exploring this is questioning... What is it that put him [Macbeth] over the edge?”

Stille felt that it was particularly important, even with the current relevance of the subject matter, not to place the production in modern times.

“There are many productions out there that would lift a Shakespeare play and transport it to a different time. I’ve done that. For this one, I was more interested in exploring the fact that, even though this is from a previous era, it does have an impact on us, and we can access it and understand it, and read it through a contemporary lens, or learn to transcend our lens to empathize with other times, and with other people in our own world.”

Stille won EMU’s Artistic Recognition Award in 2007 for his direction of “The Tempest”, and EMU’s prestigious Ronald W. Collins Distinguished Faculty Award for Creative Activity in 2010.

Stille has been a lifelong supporter of the Arts and actively inspires the people around him to tap into their creative capabilities.

“If you’re interested in just the escapism, with the witches and the sword fighting, we’ve got all of that, we’ve got the blood and gore, but it also raises questions,” said Stille. “It’s not about teaching, but it gets us thinking about things that relate to us, so we can look back and say, ‘that play, while it may not have taught me anything specific, pointed me toward self-reflection, so I can constantly be learning about myself, and the ethics that I have.” 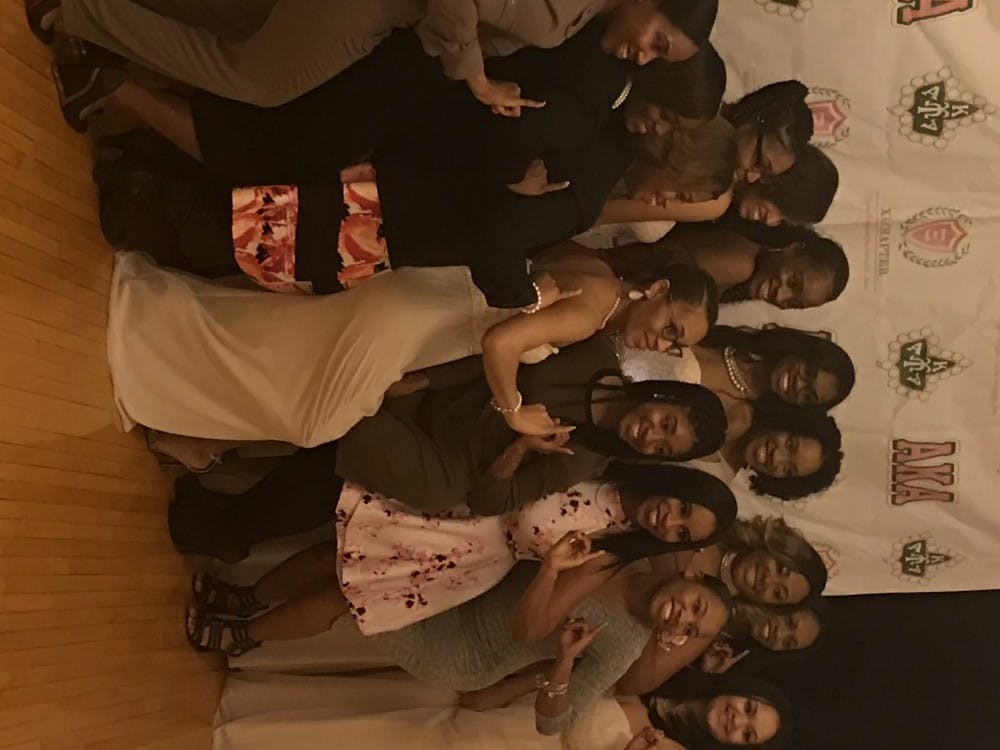 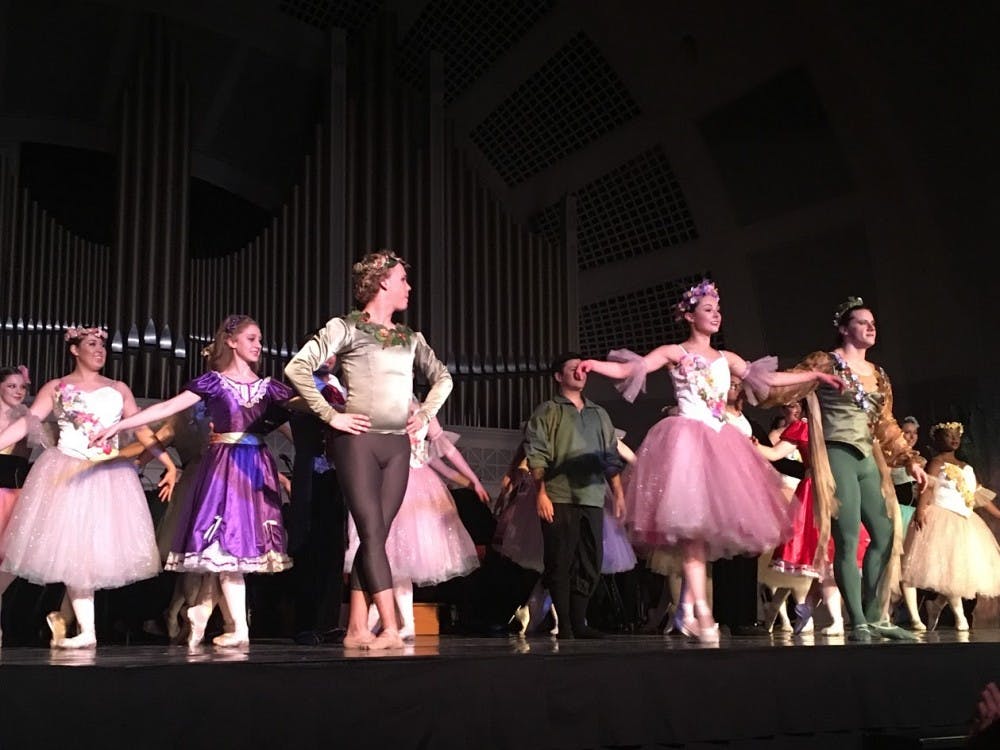