At the end of the first half junior Sasha Dailey had a game-high 16 of the Eagles’ (3-4, 0-0 MAC) 31 points as they led by ten going into the locker room. Daily hit five triples in the first half and finished the game with 25 points and seven from beyond the arc. Dailey tied for fifth-most in Eagles history for made threes after her performance.

The Eagles held the Cardinals to only 27 percent shooting (17-63) from the field. EMU shot 40 percent (25-62) from the field including 38 percent from downtown.

EMU won the battle on the glass with a 50-39 rebounding advantage, a 24-12 advantage for points in the paint and led by as many as 27 points before the end of the final quarter.

After three consecutive road games in San Antonio, the Eagles return to the Convocation Center to host the Titans of Detroit Mercy. Last season, the Eagles won the matchup 85-68 – a game where Dailey scored 18 points on 8-of-10 shooting. 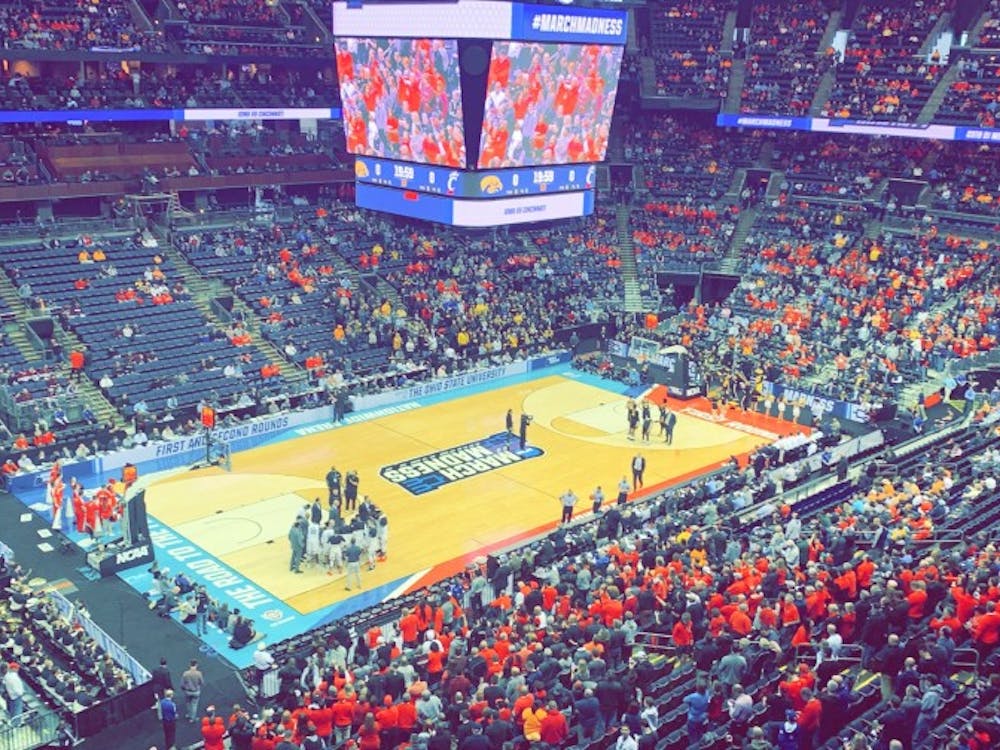