Moody is a sophomore defensive back who has recorded 49 tackles over the course of the season. Included in those are his 12 tackles that came as a special teamer where he dominated.

Pro Football Focus is a website that using advanced metrics and statistics to grade players and Justin Moody was graded to be the second best special team player in the country. Brandon Leston of Western Kentucky was placed on the first-team as a special teamer.

Moody will join the team as it travels down to the Bahamas for the Popeye’s Bahamas Bowl on Dec. 23. The game will be televised on ESPN at 1 pm.

Opinion: Three teams that could underperform in the 2020 NFL season

Opinion: Teams that could over perform in the 2020 NFL season 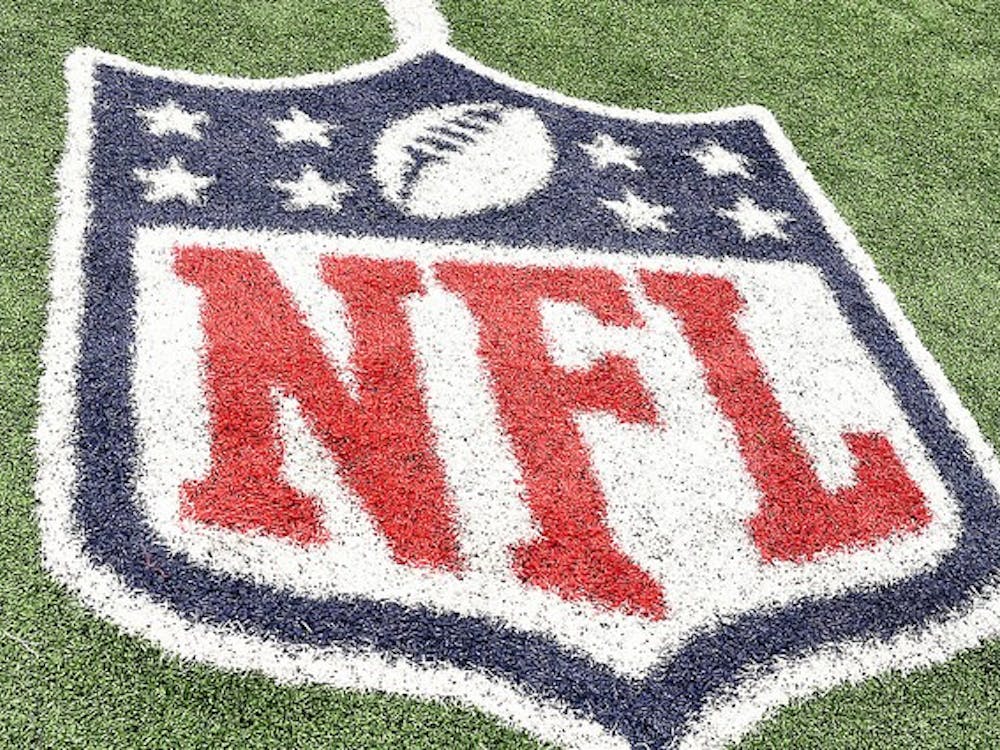