The Western Michigan football team rowed its way to a 13-0 perfect season with a 29-23 win over Ohio University in the Mid-American Conference Championship at Ford Field on Friday night.

The Broncos held off a late comeback attempt as junior Robert Spillane sealed the game with an interception with 51 seconds to go in the game. This marked the first MAC championship for the Broncos since 1988 as the team looked to win out for a chance of a New York Six Bowl game. At the game, a new attendance record was set at 45,615 people in attendance for the game.

The Broncos led 23-7 at halftime, but Greg Windham and the Bobcats fought back until he was intercepted on the drive that could have given the Bobcats the lead as the team fell 29-23.

“Yeah, I give a lot of credit to Ohio's defense. They did a tremendous job today, I think in the second half they did a really good job of making the adjustments. But, yeah, I think we started to get kind of in a rhythm that second quarter,” said Terrell.

The Broncos would be invited to the Goodyear Cotton Bowl Classic on Sunday and will face the University of Wisconsin on January 2 at 1 pm on ESPN.

“"If you liked the MAC Championship and you enjoyed that night, the Cotton Bowl will be about 100x more exciting,” said Fleck. 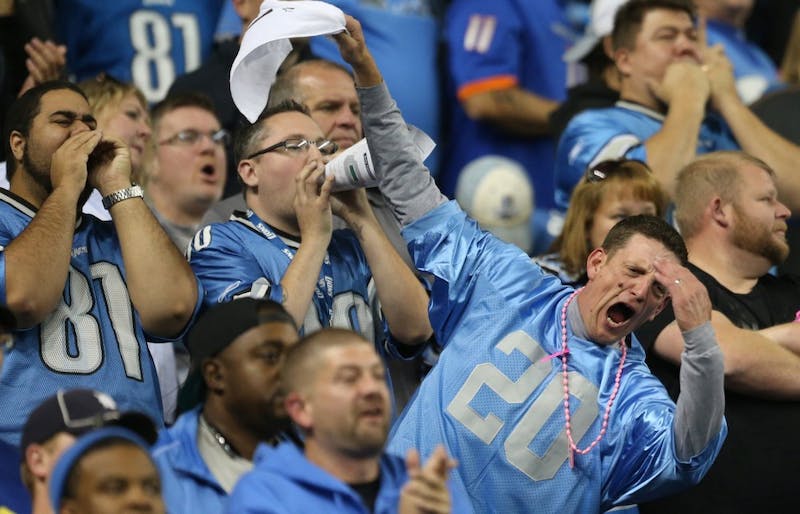 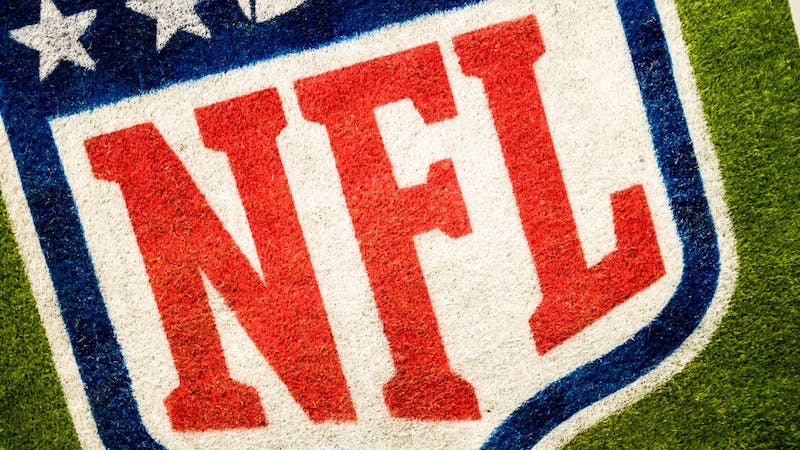 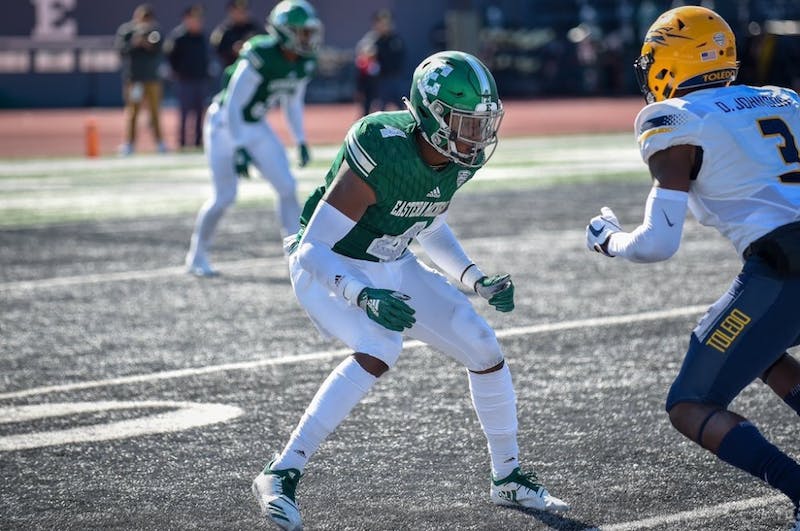