This year the MLK planning committee chose, “Courageous Conversations: The Writings On The Wall,” as the theme which is meant to “capture pieces of the struggle our community faces and the action we need to take to start healing.”

EMU President James Smith used part of his winter semester welcome letter to make note of the upcoming holiday and events. “Given the hateful incidents of racist vandalism that targeted our university in the early fall, and the similar challenges faced by many across the nation, it is a valuable opportunity to not only reflect but to direct action to address issues of racism and inclusion,” said President Smith.

The Martin Luther King commemorative march will take place on Thursday, Jan. 12 at 3:30 p.m. Members of the university community will march across campus and reflect upon the historical significance of EMU buildings and landmarks. The march will begin on the east end of Welch Hall, and hot chocolate will be provided.

Also on Thursday from 4 p.m. to 6 p.m there will be an Art Gallery in the Student Center that will consist of 25 student art pieces, in addition to a historical collection featured in remembrance of Dr. Martin Luther King Jr.

On Friday, Jan. 13 the VISION Volunteer Center will be hosting a day of service in the Honors College Auditorium (511 W Forest Ave, Ypsilanti) from 9 a.m. until 12:30 p.m. Vision created volunteer opportunities for students, faculty, and staff.

Also on Friday, The Color of Drums Poetry Celebration, will be hosted in Pease Auditorium. Doors open at 6:30 p.m. and show time is at 7 p.m. with free admission. The show is celebrating it’s 15th anniversary and will include multiple skits that will relate to common topics found in today’s society revolving around the theme "The American Day Dream".

On Saturday, Jan. 14 at 5 p.m. the Student Center Auditorium will be showing, “Queen of KATWE” a film about a Ugandan girl that sees her world rapidly change after being introduced to the game of chess. Following the film at 7:30 there will be a discussion.

On Sunday, Jan. 15, “Community Conversation: "Race and Public Safety” will be hosted in the Student Center Auditorium from 3 p.m. to 5:00 p.m. This event is geared towards allowing the EMU community to have a conversation about race and public safety. The conversation will be facilitated by the Center for Michigan with special guest Pamela Pugh.

“Where Does a Legacy Begin?” Rm 320, “This is What Justice Sounds Like: Sound Poetry”

Rm 330, “Integrating Climate Change Education into Courses throughout the Undergraduate Curriculum” Rm 352, “Confronting the “Wall”: Changing the Experiences of Women of Color at EMU” Rm 310 A, “What They Didn’t Want Martin to Talk About: War & Militarism” Rm 350, “From Dreaming to Willing" Kiva Room.

“New Research by McNair Scholars” Rm 330, “Black Liberation: Martin Luther King Jr.” Rm 350, “Intersectionality in Theory & Practice” Rm 320, “Educational Injustice for People of Color” Rm 352, “Hip-Hop: The Child Of The Civil Rights Movement” Rm 310B, “What Unites Us? A Reflection on Today & Aspirations For the Future” Rm 310A.

President's MLK Luncheon will hosted in the Student Center Ballroom from 11:30 a.m. to 1 p.m. that will feature keynote speaker, Benjamin Jealous.

Benjamin Jealous will speak in the Student Center Auditorium from 1:30 p.m. until 3 p.m.

On Monday, CloseUp Theatre Troupe, will be putting on two shows in the Student Center Auditorium, from 3:30 until 5 p.m. and from 5:30 until 7 p.m. The show is geared towards speaking up and speaking out about some injustices in the society today and hopes to create a space for audience members to think, feel, question and hopefully act. 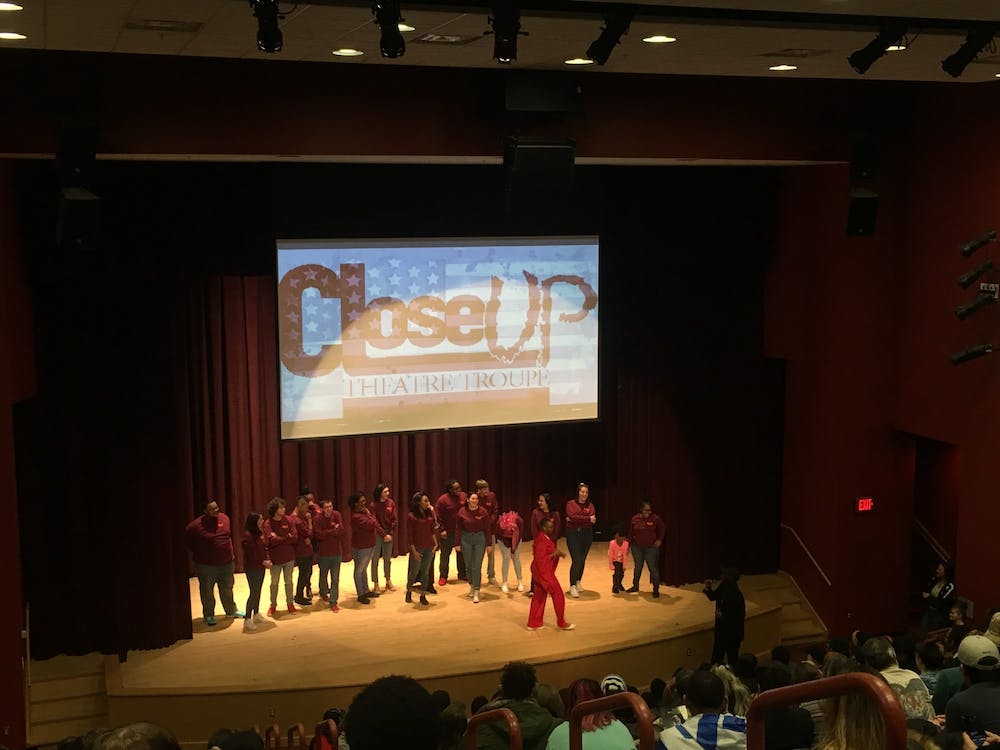 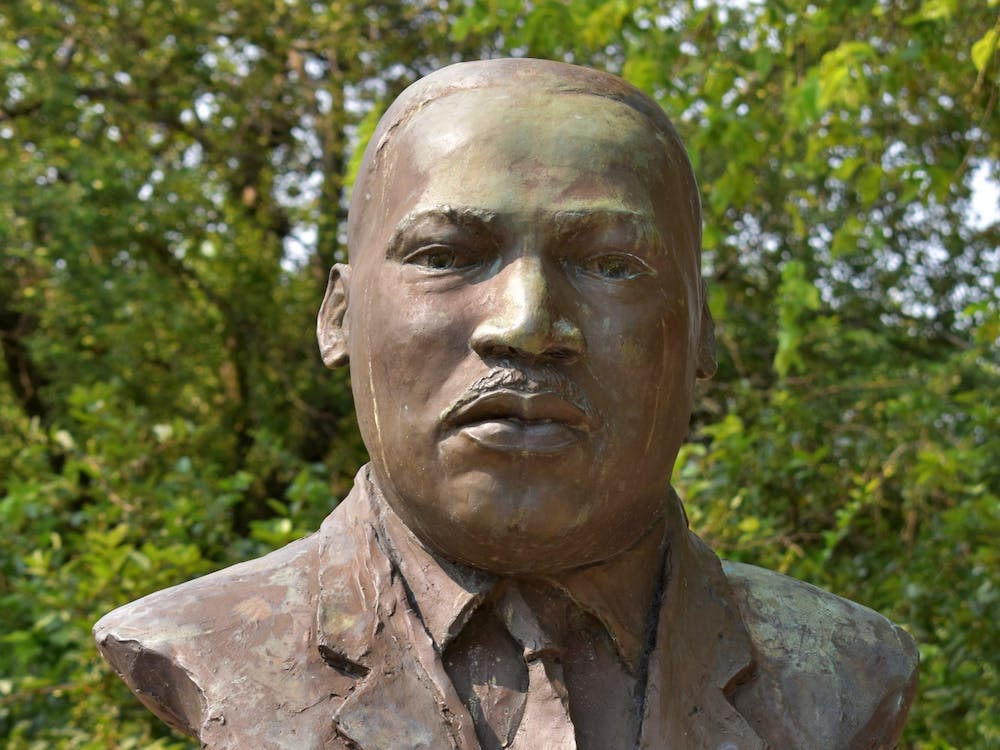