Whereas: Beginning in September 2016, black students and others at Eastern Michigan University were victimized by multiple acts of racist vandalism on University property;

Whereas: These hateful acts included references to the Ku Klux Klan and intimidating racial slurs telling black students to leave the University;

Whereas: Hundreds of Eastern Michigan University students responded to these events and organized in peaceful protests intended to urge the University to respond to these vile acts by finding the perpetrators and taking steps to improve diversity and inclusion on campus;

Whereas: Students were further intimidated and physically endangered during their peaceful protest when a car charged through the crowd and hit a motorcycle;

Whereas: In November 2016, several University students continued their peaceful protests against hatred and racial intimidation by organizing a peaceful sit-in at the University;

Whereas: The University charged several of the students at this peaceful sit-in with Student Code of Conduct violations and threatened them with suspension and/or expulsion;

Whereas: In January 2017, peaceful protests at the University continued as the University had still not found the culprits of the acts of racism or taken meaningful steps to implement a campus climate of increased diversity and inclusion, but had levied significant charges against several peaceful protesters;

Whereas: The University has recently reversed its citation of these University student protesters and cleared their record - there is more work and constructive change to be accomplished;

Whereas: These series of events can and should be corrected by the University taking action to demonstrate greater support of its minority student population.

Therefore: I call upon Eastern Michigan University to implement the following corrective steps:

1. The University should establish a plan of action to ensure minority staff, faculty and campus law enforcement representation are adequately reflective of its diverse student body.

2. The University should ensure its curriculum for all students is designed to promote its diversity and a culture of inclusion. This should include, at minimum, a mandatory undergraduate course offering on race, ethnicity or racism.

4. The University should evaluate - and expand or create when necessary – programs that recognize and provide additional support for its diverse student population. This should include: academic, financial and social support for students from ethnic backgrounds that have historically been underrepresented and/or disenfranchised. 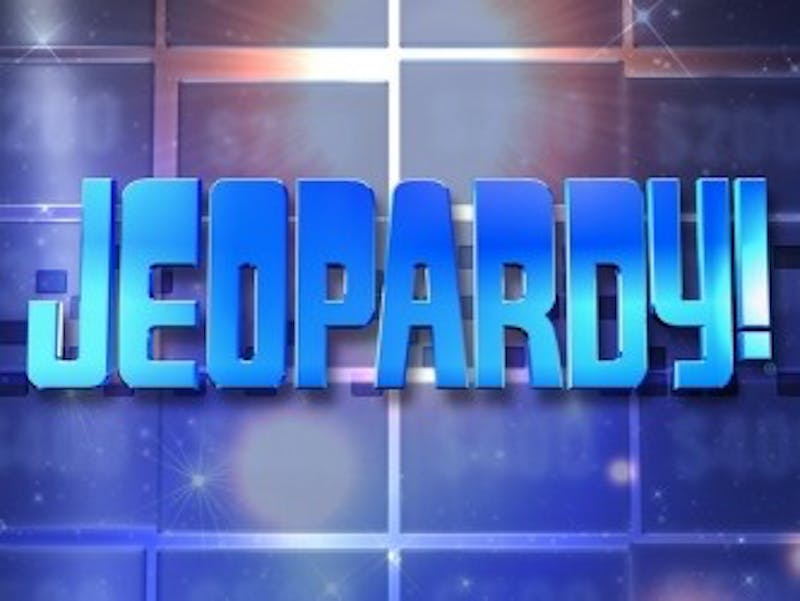