The Center for Multicultural Affairs and the Native American Student Organizations held their Annual Fall Feast this past Wednesday, Nov. 8, in the Student Center.

The keynote speaker of the evening was Sarah Schilling, current president of NASO, speaking on Water Activism, and special guest Painted Rock.

Schilling said she is a strong believer of water activism and that water is life. She also said she believes that as people we have a duty to speak for the earth and protect the water. After a small discussion with other members of NASO, it seems to be a belief that is exercised throughout the Native American culture.

“The goal of the event was to celebrate Native American Heritage Month, build community for Native American Students, and educate non-Native students about Native American culture, water activism, and the connection between the two,” said Schilling.

Everyone hosting the event believed it was a successful celebration of Native American Heritage Month. It provided a space for Native American students to share their culture, and educate non-Native students on water activism and its connection to Native American communities.

Before dinner was served, they held a burning of sage for a cleansing.

“In many Native American cultures, including my own, Odawa culture sage is a medicine. When we burn sage, and smudge, we are cleansing our spirits,” Schilling said. 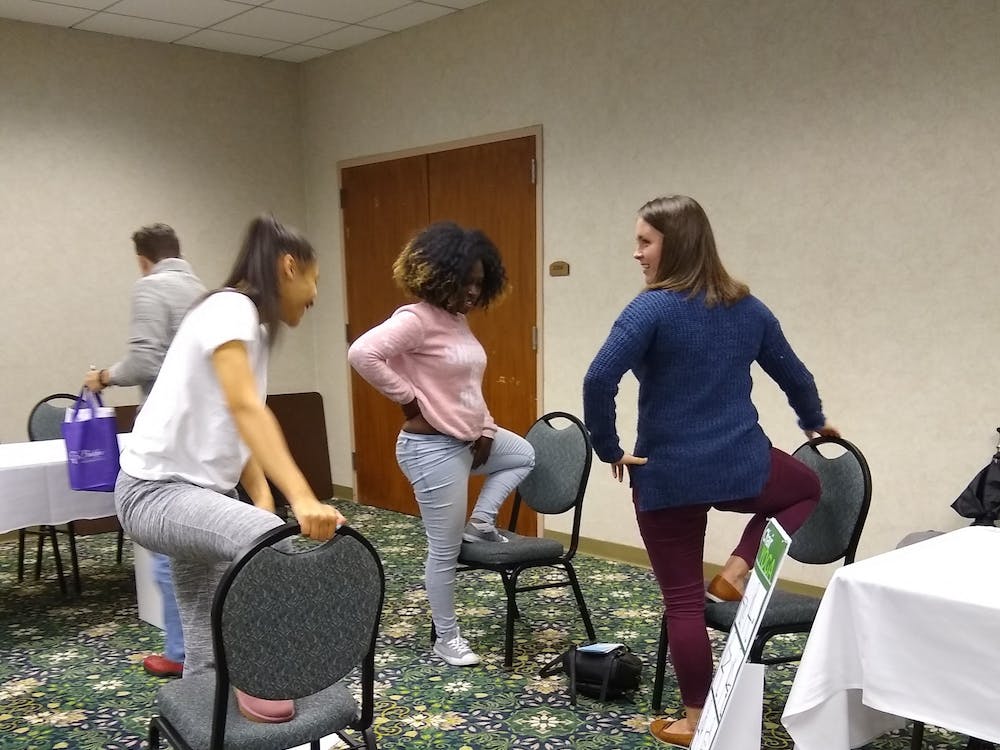 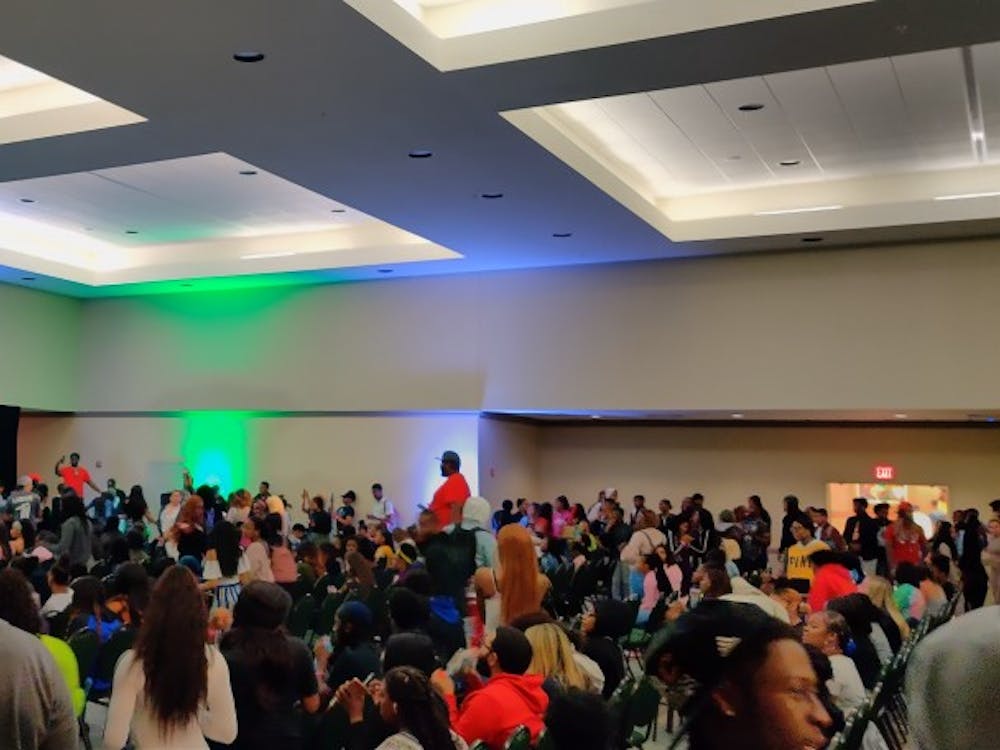 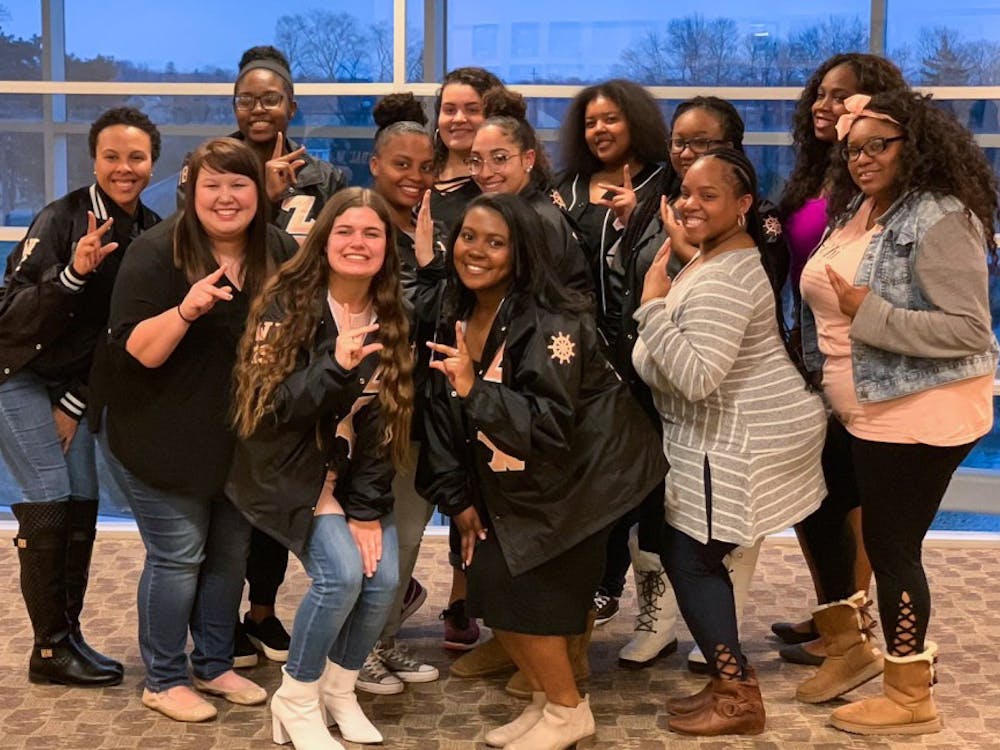