By Prynsess Partridge
Prynsess Partridge Arts and Entertainment Editor
“In the fall of 2018, greatness is coming from Phoenix. From the ashes rises greatness and greatness's name is Phoenix," said Daryl Shahid, Founder and Chairman of Phoenix at their final event for the current school year, The Grammys.

“In the fall of 2018, greatness is coming from Phoenix. From the ashes rises greatness and greatness's name is Phoenix," said Daryl Shahid, Founder and Chairman of Phoenix at its final event for the current school year, The Grammys.

In Mckenny Hall April 3, Eastern Michigan University Organization Phoenix held its fourth annual Grammys event where it honors many accomplishments and favorite things from the current school year, and this year’s theme was Las Vegas Nights.

The program opened up with a selection from Eastern Michigan’s Gospel Choir that had everyone standing and singing along. After the choir was done, the ceremony began. All winners took home a small trophy shaped like a star with the title of their award. First nominations were favorite athletics team and men’s basketball took home the trophy.

Other awards and winners that were given out were categories such as: Favorite artist- EMU Gospel Choir, Mr. EMU- Devin McLeod, Mrs. EMU- Degaryia Witten, Favorite Organization- You Beautiful Black Women, Party of the year- Nupe Gala, and many more.

In between all the awards and performances, intermission was held and there was a moment of silence for late EMU student Tracy “Zuu” Buggs Jr, one of the founders for EMU’s organization TRIBE.

K. Huff, one of the performers, was asked by The Echo how he managed to find out about the event to perform and he had this to say: “Through a friend that lives in Ypsi that is also friends with Terricka. I get to show case my talent and I’ve never performed out here before."

LaTerricka Osborne, event planning manager of Phoenix, has been working on this event for a semester and was an award winner herself, receiving The Phoenix Award from her organization for all the hard work she has put into it throughout the year.

“I think it went really well and that everybody enjoyed themselves. You thought this was big, next year will be even worse,” Osborne said, giving a little sneak peak of more to expect next year.

“I think it went really well, the fact that it was on a Tuesday and it rained, I was a little worried, but it definitely packed out and we had people standing in the back. My favorite part of the event was the magician just because it was the whole casino thing. That was probably one of my favorite parts, and I loved the performers. This is the one time that everyone comes together at EMU, it’s not a race thing, it’s not clique thing, everyone comes out and has a good time,” said Ricki Robertson, current president of Phoenix.

Robertson also had a few tips for those who might not be getting involved with school as much as they like.

“If you ever come to college and join an org, join the org with expectations of working and getting to know people. That family bonding comes with the org. You have to really go through some stuff. I’ve had some people who have been in this org almost six, seven months, who just now talk and laugh and enjoy themselves." 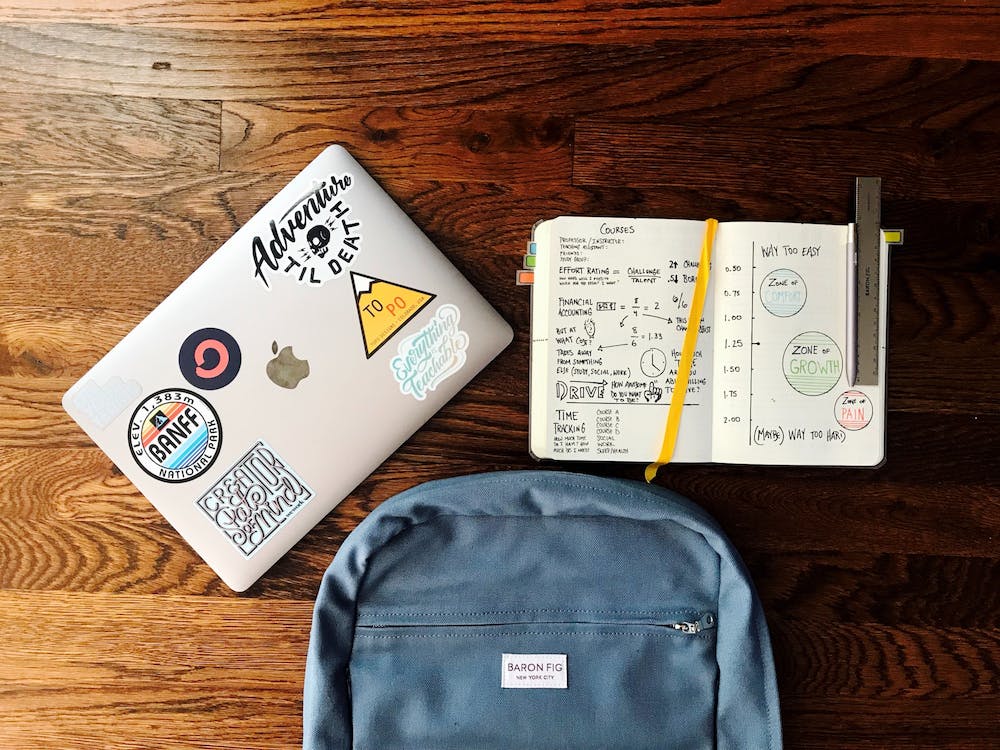 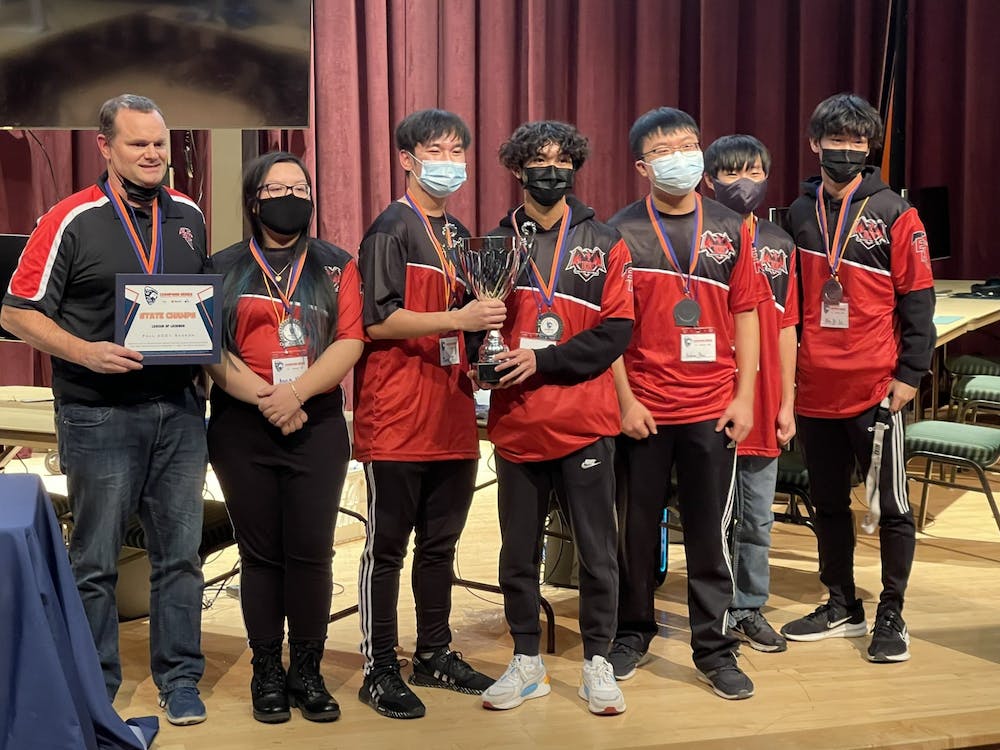 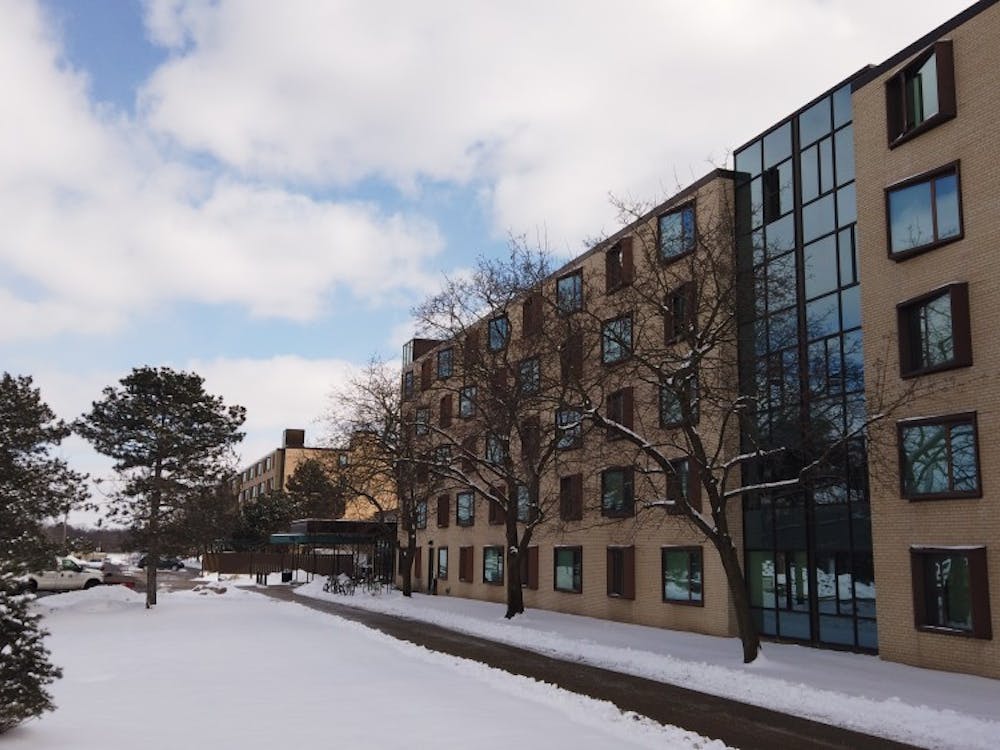