Updated at 11:56 p.m. on Monday, Feb. 11 to reflect additional information provided by the EMU-AAUP.

YPSILANTI, Mich - The use of a racial slur by an Eastern Michigan University professor in 2017 sparked the concern of an EMU student at the Board of Regents meeting on Thursday.

“On a more personal note, I'm going to take off my badge as EMU student body president,” Candice Crutcher said. “I’m speaking to you as a black student here at EMU.”

The speech was in response to an ongoing lawsuit between Eastern Michigan University and Mark Higbee.

Higbee is suing the university for $75,000 after an initial suspension, by the university, for using the acronym "HN in C" in a Facebook group page. The ruling on Higbee's action was reversed in arbitration the following summer.

The university states the acronym stands for "head n***** in charge," while Higbee and the EMU-AAUP, EMU's faculty union, says it stands for "Head Negro in Charge."

Crutcher expressed her frustration towards the Faculty Senate and Faculty Union, saying they had not censured professor Mark Higbee’s actions.

“Their silence speaks volumes,” Crutcher said. “Considering they’re the ones who say they care so much about black students, their silence says otherwise.”

The Faculty Union defended Higbee on his right to free speech in a statement to the Eastern Echo. The arbitration decision between the university and the EMU-AAUP reversed Higbee's suspension.

"EMU-AAUP supports the First Amendment of the U.S. Constitution. The law must apply equally to all."

Crutcher believe's the suspension was reasonable.

The administration released a statement defending Higbee’s suspension and its plan to defend itself in the lawsuit.

Crutcher agreed that the administration took “swift” action in suspending and punishing Higbee.

“[The] faculty seem to be supporting him,” Crutcher said. “In other Facebook posts, I’ve seen [faculty] say they support the use of the [n] word by white people when it is used in an academic way.” 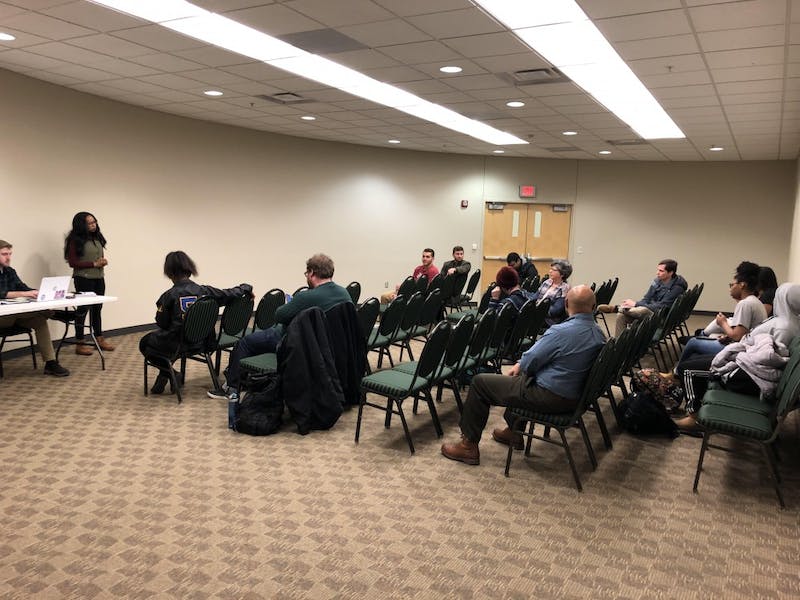 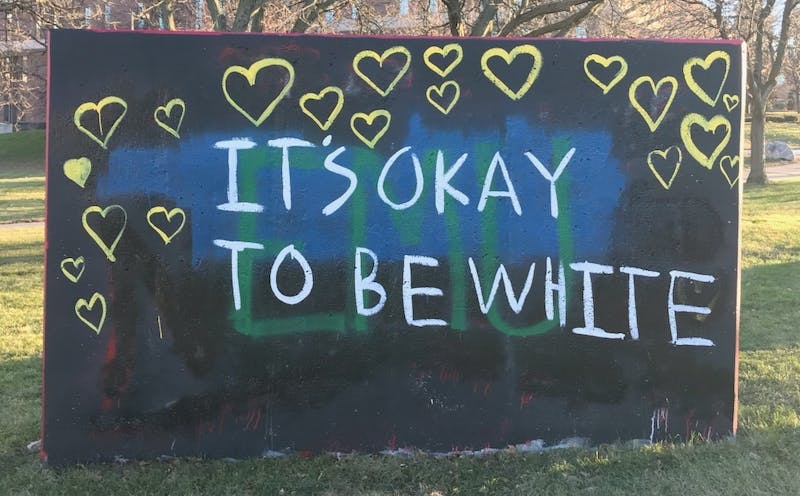 Should Free Speech Be Regulated On Campus?