After enacting recent LGBTQ laws, which include punishments such as whipping and stoning to death, people have begun to boycott business in Brunei.

Brunei, a small country on the island of Borneo, has a population of under 500,000 people and is predominantly Muslim. Sultan Hassanal Bolkiah, prime minister of Brunei, believes enforcing these new laws will “strengthen” Muslim principles and religion.

This Sharia law was first introduced in 2014 by Bolkiah making homosexuality punishable with a jail term of 10 years. The next phases of that law were said to develop years later, which we are seeing now, and include a disturbing disciplinary code.

One of the rules that come with this code is punishment for lesbian intercourse, which is punishable by 40 strokes of a cane or whip or a maximum of 10 years in jail. Men, as well as children and non-Muslim foreigners, caught to have engaged in homosexual intercourse, will receive the death penalty, which is death by stoning or whipping.

The laws don’t only threaten LGBTQ+ members; the new punishment for theft is amputation. Those who have abortions are flogged, or beaten, in public. Anyone convicted of adultery is sentenced to death and jail time is given to anyone who persuades or teaches Muslim children any other religion. Though these are a manifestation of extremist Islamic laws, they apply to everyone in Brunei, regardless of their religion.

Many gay members in Brunei have began seeking asylum elsewhere. They are scared to be who they are, even in secret, in fear of being caught.

“The gay community in Brunei has never been open but when Grindr [a gay dating app] came, that helped people meet in secret,” said Shahiran S Shahrani Md, who is currently finding safety in Canada. “But now…they’re afraid that they might talk to a police officer pretending to be gay… people are afraid.”

The new laws are already getting global attention. The United Nations has voiced its opinion on the changes in Brunei, calling it “cruel, inhuman and degrading” and a “serious setback” for human rights. Big voices in Hollywood are also speaking up and suggesting the next step for those opposed to the law.

Ellen DeGeneres was one of the first ones to speak up about the issue, making a post to Instagram about Sharia Law and encouraged a boycott to hotels and businesses owned by Brunei.

“Tomorrow, the country of Brunei will start stoning gay people to death,” DeGeneres wrote on Tuesday. “We need to do something now. Please boycott these hotels owned by the Sultan of Brunei. Raise your voices now. Spread the word. Rise up.”

George Clooney, Sir Elton John and Jamie Lee Curtis also spoke on the issue. However, the employees of Brunei businesses are upset, saying that it’s not fair to boycott their service when they don’t agree with the political and religious issues of Brunei; it doesn’t represent what the workers of these businesses believe.

This can seem like a tricky issue. It makes sense not to punish the employees of these businesses but there is a much bigger picture. Boycotting would send a sign to Brunei and show support for the community. The LGBTQ+ members who live there clearly have their voice drowned out by their government and it’s our job, as allies, to do what we can to make sure their fear and pain is heard.

Members of the LGBTQ+ community still have a long way to go until they feel safe and equal in this world, no matter what country they live in or what laws they are forced to live under. As privileged allies, it is our job to remain strong and stand up for those who don’t have the power to express those rights for themselves. Brunei cannot get away with these inhumane laws. If boycotting is the only way they can hear their outrage, then it is what is needed to be done.

A few of the places and companies owned by Brunei to boycott include Hotel Bel-Air in LA, The Beverly Hills Hotel, The Dorchester, 45 Park Lane, Coworth and Le Meurice. 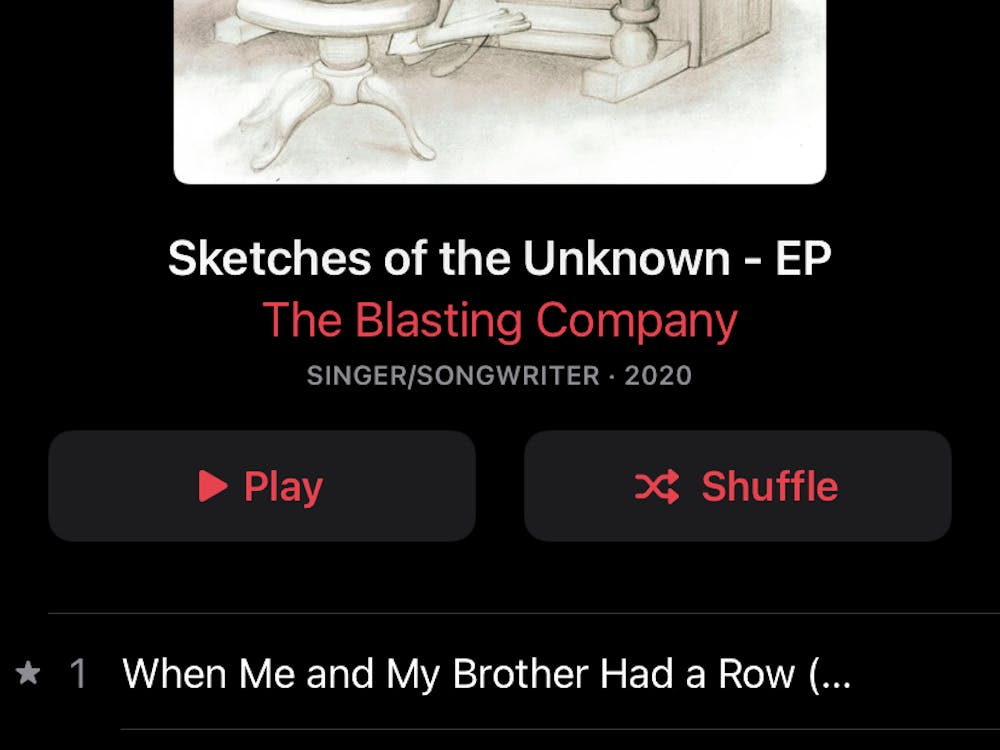