The former EMU defensive back gets invited to a NFL rookie camp.

Rynearson Stadium in Ypsilanti, Mich. on May 14.

The Pittsburgh Steelers invited former Eastern Michigan defensive back, Ross Williams, to rookie mini-camp. Williams is the fifth EMU player to get a chance in the NFL, joining Maxx Crosby, Blake Banham, Ka’John Armstrong and Jeremiah Harris. Williams played 29 games in his four-year career with the Eagles.

Williams will now get a chance to compete with some of the best football players in the world.

“I was shook at first because I was in disbelief,” Williams said. “Then it all came to me that I had a chance to live out my childhood dream. I was so hype. I just remember texting my best friend Kevin McGill the news. My next goal is to make a roster. Having that experience going to a mini-camp just makes me hungrier than ever.”

Williams went onto say that the Eastern Michigan coaching staff is a huge reason he got this opportunity.

“Just having coach Reed as my corner coach and the guys in the corner room since I been there have pushed me to be the best player possible,” he said. “Coach Reed is really a great coach. He doesn’t allow you to be mediocre and taught me the fundamentals and knowledge of being a corner so that’s translated right into going to my first practice in Pittsburgh.”

The Steelers went 9-6-1 in 2018 and finished second in the AFC North behind the Baltimore Ravens.

“Since I’ve been at Eastern, there has been great competition at the corner spot,” Williams said. “Iron sharpens iron. Guys like Daquan Pace who was an All-MAC corner and went pro, also Kevin [McGill] who was All-MAC and who is going to have his shot at the NFL too. Being around guys like that makes you want to be at a high level.”

The Steelers will begin their preseason schedule with a game against the Tampa Bay Buccaneers on August 9 at Heinz Field in Pittsburgh. Their first regular season matchup will be versus the defending Super Bowl champion New England Patriots on Sept. 8 at Gillette Stadium in Foxborough, Massachusetts.

Eastern Michigan’s first game will be on the road against Coastal Carolina on August 31.

“I know I belong and have the ability to play football at the highest level,” Williams said. “So continue to follow God's plan where ever it takes me. Coach Creighton’s program developed me as a man on and off the field, so I feel like I’m mentally there, just need to keep working physically.” 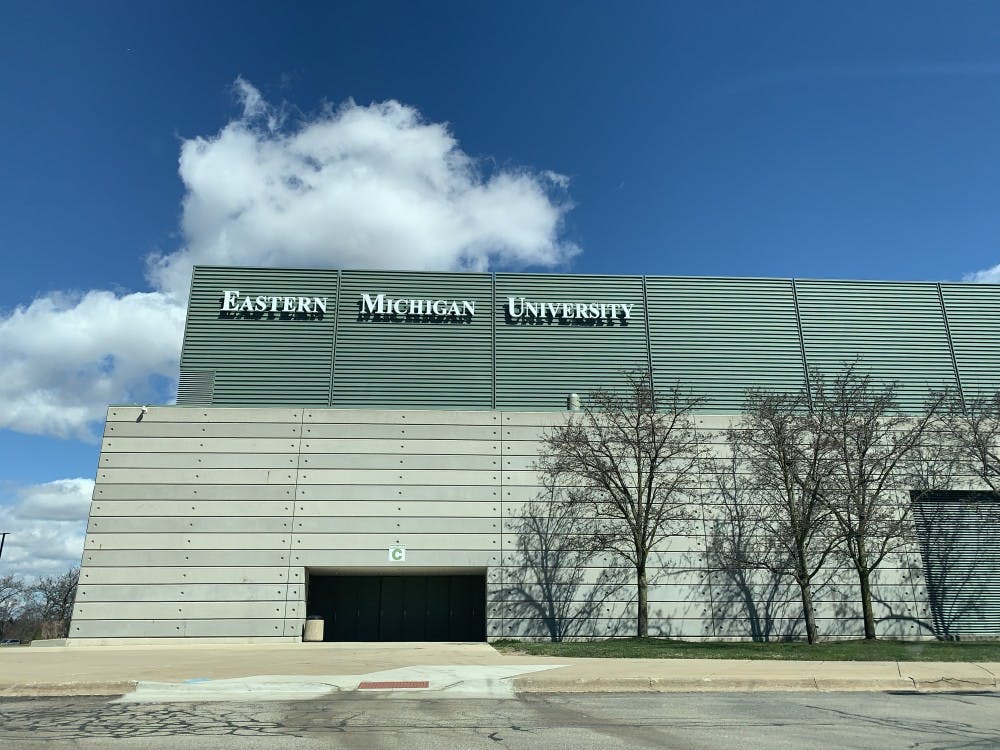