Four candidates interviewed to fill the vacant 3rd Ward city council seat on Tuesday, May 28 at City Hall. They spoke before city council members and a room of concerned citizens.

Potential candidates to fill the vacant 3rd Ward seat interview at city hall on Tuesday, May 28.

YPSILANTI - Four candidates interviewed to fill the vacant 3rd Ward city council seat on Tuesday, May 28 at City Hall. They spoke before city council members and a room of concerned citizens.

Each candidate answered 12 questions to get a better understanding of the decision making process that doesn't always show in job applications. Questions included "If you get a $1 million grant, what would you spend it on," "Is it reasonable to use city government to limit legal activity based on legal or moral values" and "Explain the difference between diversity, equity and inclusion and how you see these interplay in Ypsilanti."

The person appointed will serve until the term expires in Nov. 2020.

Candidate Desiré Simmons ran for the other 3rd Ward seat in 2018 against Anthony Morgan, current city council member, and had numerous supporters speak on her behalf during public comment.

"The amount of people who showed up today, to speak in support of me, I think comes because of the 2018 run," said Simmons. "It's really emotional to kind of hear the way people have experienced me, not only as a person, but a person to represent them."

She said the city lacks opportunities for many citizens to stay, with many opting to move to the township because of availability and prices. Simmons also spoke on finding ways to offer home buying assistance to new residents.

Tyler Weston, a realtor for Real Estate One, spoke on the importance of listening and speaking with constituents while advocating for a clean, safe community.

"I see our issues every day," said Weston. "They are very real to me."

When asked what he would spend a $1 million grant on, he chose property maintenance.

"Making [Ypsilanti] a place where, when people enter, they feel like 'this place really respects itself.'" Weston focused on the lights on Washington Street, park maintenance, improving the roads and introduction sign into the city.

Annie Somerville, a legislative aide and former campaign manager, spoke on the importance of keeping Eastern Michigan University students in Ypsilanti and providing job opportunities for those looking to live in the city.

"The way that college programs are changing, I think that every opportunity given in that realm, we need to be open to listening to," Somerville said.

She also spoke on the importance of listening to constituents with this position being an appointment.

John McMillan, a 20-year resident of the 3rd ward and former sales-person, is focused on developing parking in the city to help increase tax revenue. This would help increase the number of businesses in Ypsilanti and bring the MDOT train stop plan to fruition.

"We have a lot of vacant buildings sitting, going nowhere, doing nothing," McMillan said.

McMillan has been involved with the Ypsilanti Freighthouse for nine years, Huron River Valley Authority and in projects with Eastern Michigan University.

Each candidate brought a unique perspective to the position, leaving a difficult decision ahead of city council.

"The applications and interviews that I've seen have actually made this harder," said Mayor Beth Bashert. "It's an honor to live in a city that has talent and commitment as we've seen show up for this seat."

The person chosen will follow Pete Murdock, a former mayor and city council member who died May 4.

The council will vote on the decision at the next city council meeting on Tuesday, June 4. You can listen to the full meeting below. 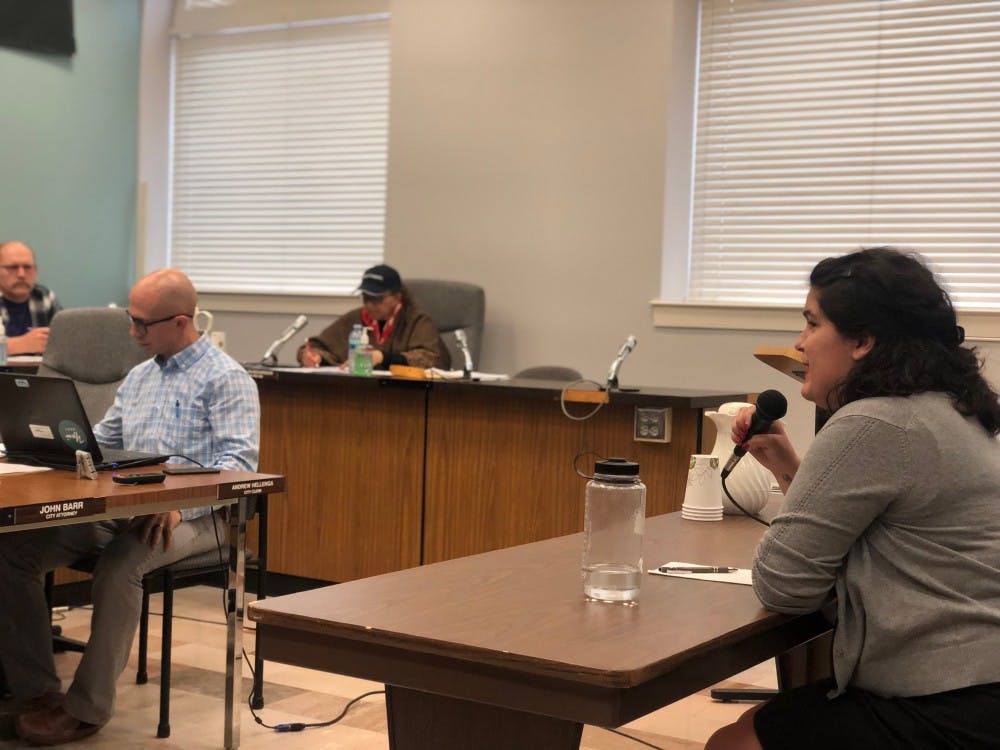 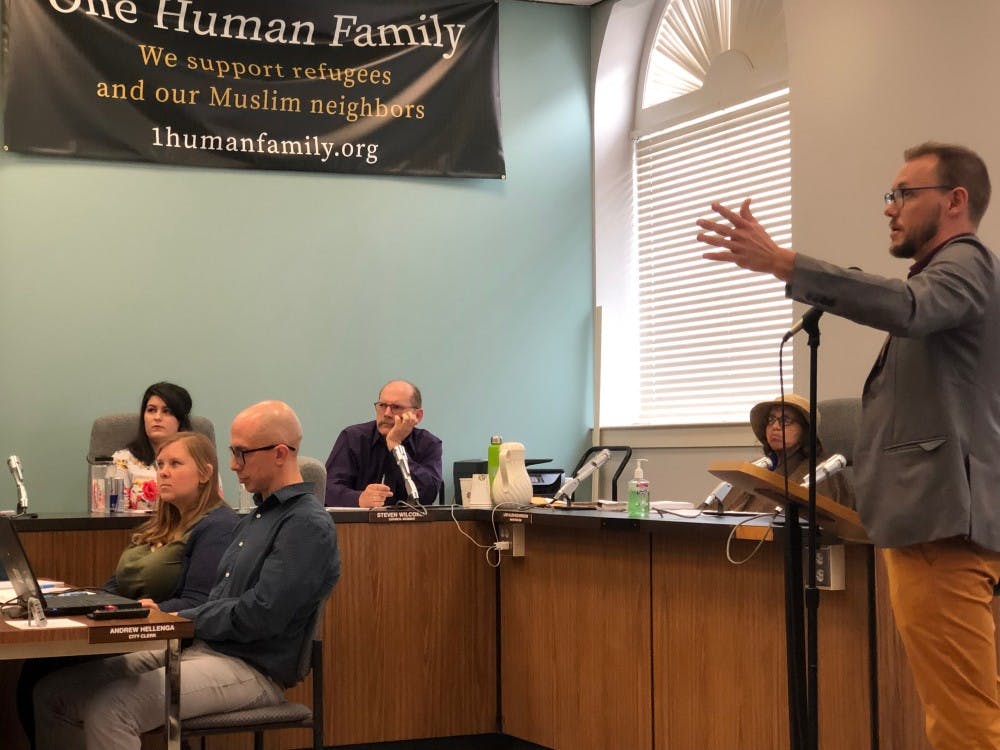