Michigan hasn’t elected a Republican to the U.S. Senate since 1994 and its Senate elections have been reliably blue since then. That could all change with John James entering the race.

Sen. Gary Peters at his swearing-in reception. Courtesy of peters.senate.gov.

Sen. Gary Peters (D-Mich.) is up for reelection in 2020 and his first major competitor, John James, recently announced his candidacy.

James was the Republican nominee for Senate in 2018 in which he gained national attention, even being endorsed by President Trump.

Michigan hasn’t elected a Republican to the U.S. Senate since 1994, and its Senate elections have been reliably blue since then. But that could all change with John James entering the race.

James has the best chance of making this Senate race competitive as he has a lot of characteristics that could win over voters in Michigan. He’s young, just 38 years old, Black, which could help him win over voters of color who are more moderate, and he’s an Army veteran.

He also came tantalizingly close to defeating Sen. Debbie Stabenow in 2018, losing by around 6 points. Usually this would be a solid defeat, but given context, this race was much closer than expected.

Stabenow was reelected in 2012 by 20 points, and Peters was elected in 2014, a very strong year for Republicans, by almost 14 points. And up until late October 2018, polling consistently showed Stabenow 12+ points ahead of James.

One of the factors that will make this race even more competitive is the fact that his name recognition is very low. In a poll from January, 36% of voters had never heard of Peters. In the same poll, 31% said they approve of the job Peters has done, with 15% saying they disapprove, and a whopping 55% of people that said they don’t know. When over half of the state has no idea if they approve of your work, you have a problem; Peters is in his fifth year serving as a U.S. Senator.

Peters has a lot of work to do if he’s going to ensure victory in 2020. What makes this even more frustrating is that Democrats will have to put more energy and money into a race that they hadn’t expected to. Democrats should be putting all resources into winning toss-up Senate seats, like in Iowa, Maine and Colorado.

The good news for Peters, though, is that he has plenty of time to remedy this problem. With the primary season just gearing up, his campaign has a little less than a year and a half to do the work necessary to guarantee a Peters victory. If I were Peters, I would already begin airing ads to show off the positive things he has done for Michigan. He would also benefit from travelling all around the state, especially to areas that voted Republican much stronger than expected in 2018.

Given another cycle to increase his own name recognition, James may be the best option for Republicans to make Michigan a competitive Senate seat, a reality that Democrats absolutely cannot afford. It won’t matter if we elect a Democratic president if Republicans control either chamber of Congress because that president wouldn’t be able to pass the changes our country critically needs. 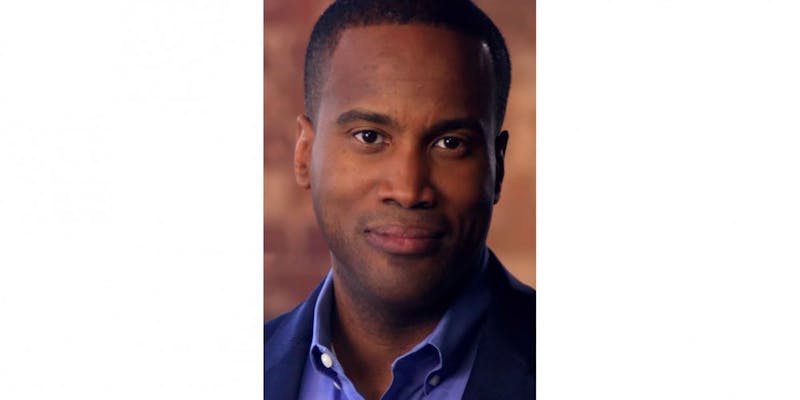 Opinion: John James is anything but a conservative outsider 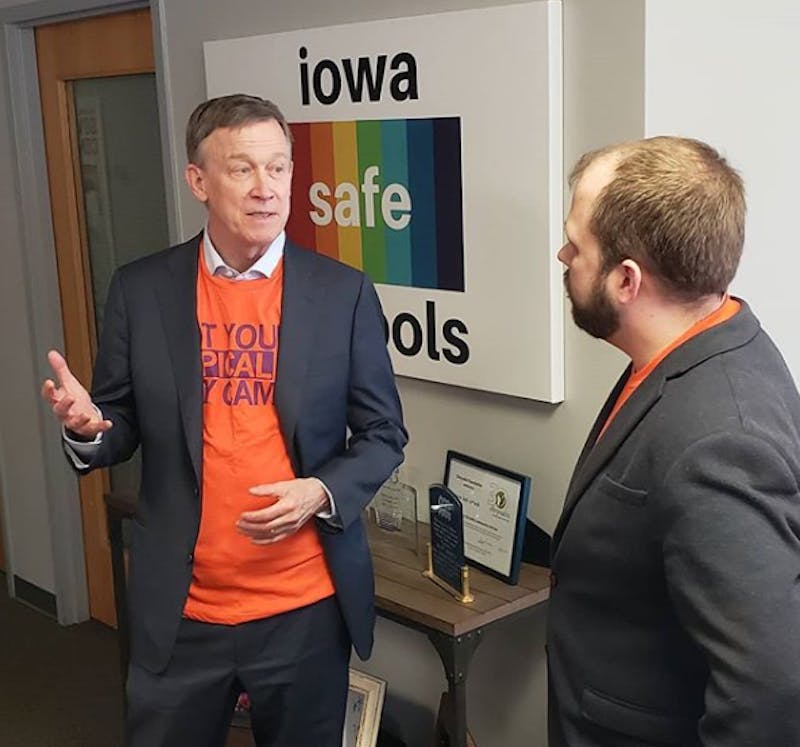