Even if Inslee doesn’t win the nomination, his candidacy is incredibly important to the process nonetheless.

Gov. Jay Inslee delivered his 2019 State of the State address to a joint session of the Washington State Senate and House of Representatives. | Photo by Governor Jay & Trudi Inslee on Flickr.

Ask any millennial or Gen Z, and climate change is likely to top their concerns for the future. In fact, a 2018 poll found that almost 70% of millennials believe that climate change will either seriously or somewhat affect them in their lifetimes.

A similar poll conducted in 2019 found that 67% of respondents aged 18-29 are “concerned believers” when it comes to climate change. All other age demographics were in the mid-to-high forties. While fighting climate change is a mostly popular platform nationally, it’s clear that millennials and those in Gen Z are far more in tune with the realities we will soon be facing if we do not curb the effects of climate change.

Because younger generations are so concerned with climate change, Democratic presidential candidates are already jostling for the environmentalist vote. And while most, if not all, of the candidates have spoken about climate change and have included it in their campaign platforms, no candidate comes close to comparing to Jay Inslee, whose entire campaign centers around the issue of climate change.

Inslee recently released a five-point plan to address the threat of climate change.

First, Inslee calls for the ending of fossil fuel subsidies. A 2018 study showed that the U.S. contributes $26 billion in direct annual government financial support for fossil fuel subsidies. He also calls for closing tax-loopholes that allow massive oil companies to get even more benefits from the government. Also included in the first point of his plan is addressing the insufficient payments to the government for extracting oil on public lands, ending federal support for fossil fuels through federal policies and legislation and ending overseas fossil fuel projects, among other things.

His third point is all about holding polluters accountable. Inslee proposes a “climate pollution fee,” in which “key economic sectors” will first be targeted where it will have the post impact. The fee will get more aggressive over time, allowing companies time to make necessary changes. The revenue will be used to prevent and address the effects of climate change.

The fifth and final point in Inslee’s detailed plan is improving corporate climate transparency by increasing federal oversight and enforcement of the climate-related risks and pollution by corporations. This is a monumentally important part of the plan, as a 2017 study found that just 100 companies are responsible for 71% of the world’s greenhouse gas emissions. Reigning in control of these massive polluters is absolutely critical to fighting climate change.

This is not even close to everything detailed in the plan. Inslee seemingly has a plan for every aspect of climate change and its effects. His 30-page plan is by far the most in-depth of any presidential candidate to date. His type of platform is exactly what the world needs right now; a strong leader in fighting the existential crisis of climate change.

Even if Inslee doesn’t win the nomination, his candidacy is incredibly important to the process nonetheless. By having such a vehement advocate for fighting climate change, the conversations about how to tackle these issues will be forced to happen. Similar to how Hillary Clinton shifted to adopt some of Bernie Sanders’ policies after the 2016 primaries, we may find ourselves witnessing 2020 candidates dramatically shift their climate policies in the right direction as a result of Inslee’s clear and exhaustive climate change plan. 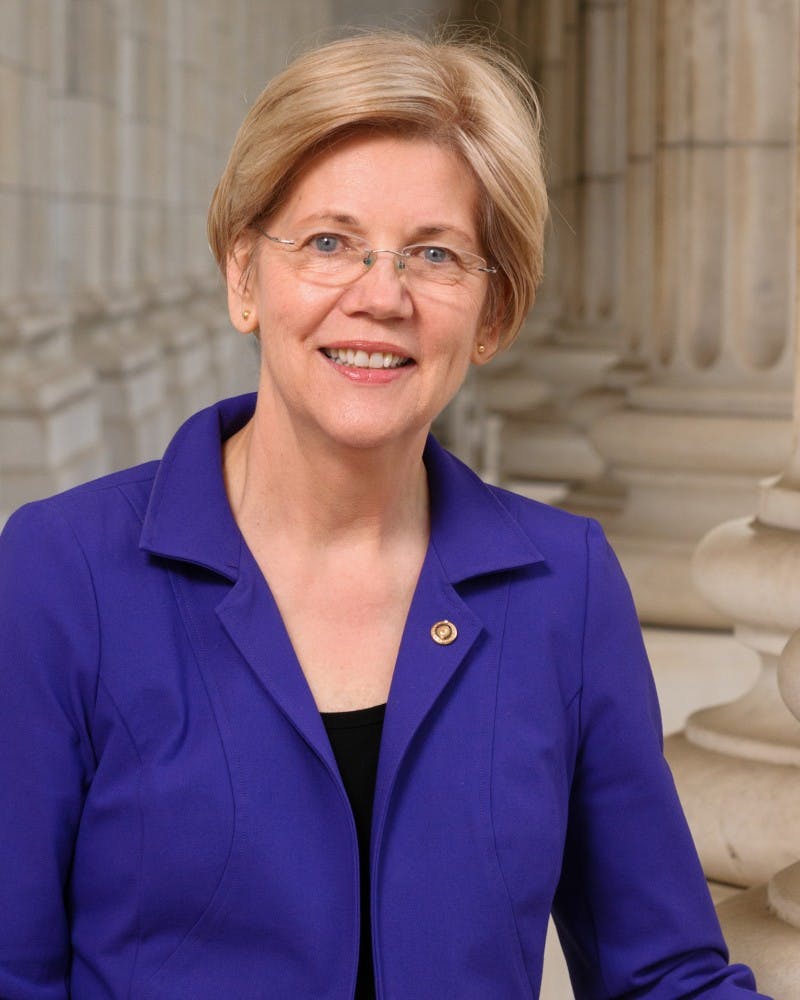