Opinion: Straight pride is not happening

Pride Month is about celebrating the struggle of LGBTQ+, not disregarding heterosexual relationships. This confusion has called for an incredibly ignorant and close minded idea- Straight Pride.

The crowd at Pearl Stage for Ypsi Pride on Friday, June 7.

With June being LGBTQ+ Pride Month, we are seeing parades and festivals pop up everywhere in celebration. However, this left nonmembers of the community wondering, why don’t I get to celebrate my straight pride?

Pride Month is celebrated in June each year to honor the 1969 Stonewall Riots of Manhattan, which are deemed the initial turning point for gay rights. Since then, Pride Month has become an amazing tradition that brings out millions of supporters every year.

Pride Month consists of floods of people dressed in rainbow, speeches, marches, parades, picnics, concerts and even memorials for those lost to hate crimes or HIV/AIDS.

However, Pride Month is also what brings out the people opposed to the community. Many Pride festivals are bombarded with angry protesters holding signs intended to attack and bring shame upon LGBTQ+ members. These protesters demonstrate the exact reason and need for Pride Month.

Though to many of us, Pride Month may seem like just an event to wear bright colors and celebrate love, which it is, it’s also about acknowledging the struggle that LGBTQ+ members face. For heterosexual people, they don’t see what it’s like to grow up LGBTQ+.

They don’t understand what it’s like to come out to their friends and family, to have to keep their identity a secret, to live in a body they don’t feel right in and especially to have people tell them they are mentally ill or against God because of their sexual preference.

It is an issue that goes deeper than just insecurity and name-calling. LGBTQ+ kids are three times more likely to commit suicide than straight kids and LGBTQ+ members who have been rejected by their friends and family are eight times more likely.

Heterosexual/cis-gendered people will never fully understand the struggle that members of the LGBTQ+ have gone through. In the U.S., they’ve only been allowed to legally marry for less than four years. The world has been against them for so long and they’ve had to fight to be where they are at now.

There is no justification to celebrate Straight Pride because heterosexual people haven’t been put at a societal disadvantage as members of the LGBTQ+ community have.

People often hear this and assume it translates to not having any pride in your own identity, which isn’t the case. It simply means that just because you aren’t included in a movement, doesn’t mean you are disregarded, it just means your identity isn’t being victimized in this instance and you don’t need the support or recognition that another group needs.

The same problem happened during the rise of Black Lives Matter. People heard that and turned it into something to be offended about, and changed it to All Lives Matter. Once again, this is people taking an issue and changing it to be fully inclusive, when the issue is supposed to be intentionally shining the spotlight on one specific group.

These movements are meant to empower and bring attention to a community that is struggling, not bring down all other groups, which is what “all lives matter” and “straight pride" people seem to not understand, but they still do what they can to get themselves in the limelight.

In Boston, three men have requested a permit to host a Straight Pride parade in August, and the support it's getting is alarming. Many have expressed their admiration for the men trying to be inclusive and many others have used their platforms to set them straight.

Chasten Buttigieg, husband of 2020 Democratic presidential contender Pete Buttigieg, responded to the possible Straight Pride on Twitter, "Questions you may want to ask yourself before organizing an identity based parade: Is it/ was it ever legal for me to be jailed for my identity? Can I be denied housing/health services because of how I identity? Is it legal to kill me in other countries for how I identify?” he wrote. “Could I be kicked out of the military for how I identify? Is it/ has it ever been illegal for me to marry others of the same identity? Just to start.”

As straight and cis-gendered people, our love and our identity is not shamed and hated by people around the world. We don’t have to hide who we are or keep our love in the dark. We have such an amazing privilege that members of the LGBTQ+ community wish they could have. Instead of wanting to celebrate our own hand-delivered privilege, we should attend the Pride Month festivities as allies and show our support for those who didn’t have it as easy.

Just because you may not be directly involved or recognized by a movement, doesn’t mean you can’t be an ally. Love is love and everyone is deserving of it, some just had to fight harder to get there, and recognizing this is what Pride Month is all about. 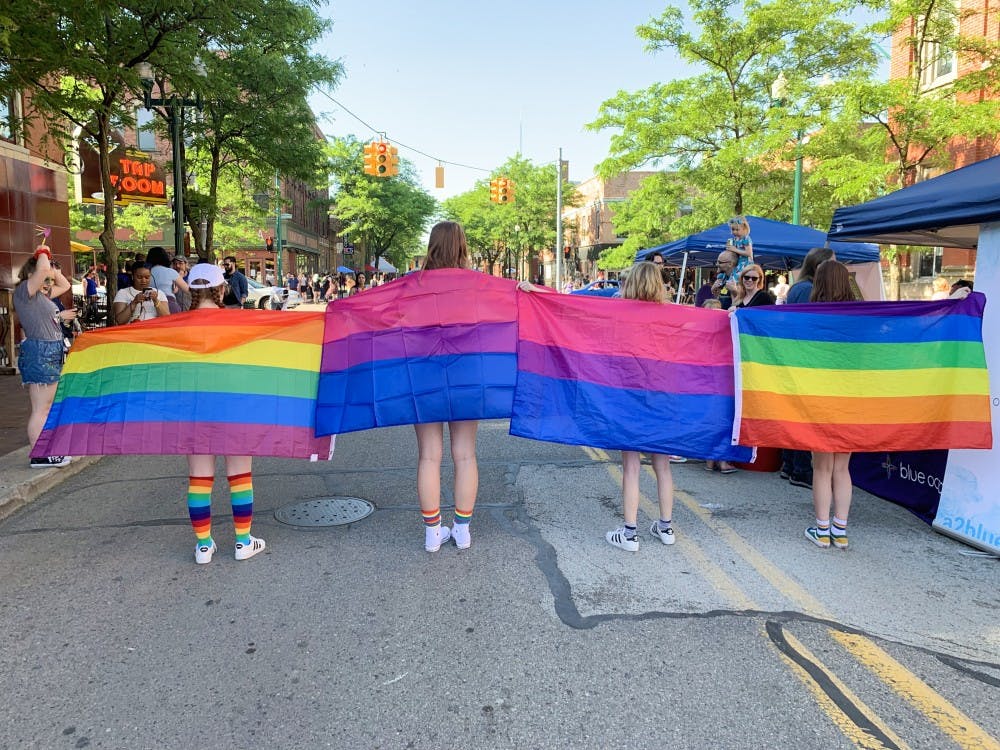 By Patricia Mulroy and Ashlee Buhler 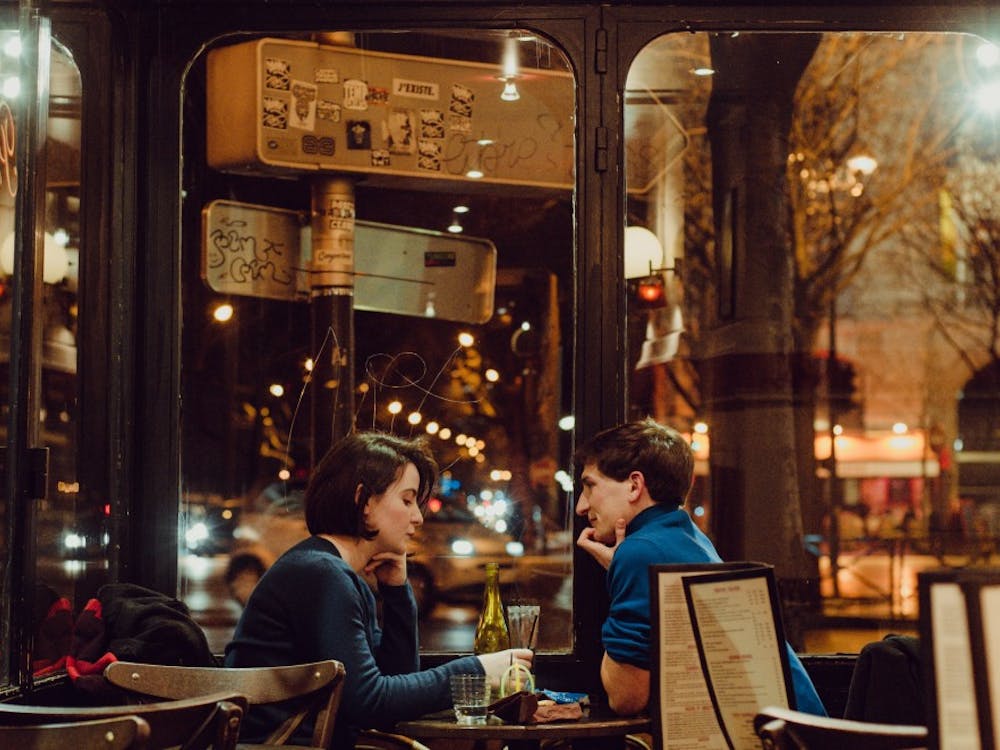