With the first of 12 Democratic presidential debates finished, who came out on top, and how has that affected the polling?

FiveThirtyEight released their polling data following the first two debates in a project with the Morning Consult, which tracks how their debate performance affected their favorability as compared to where they stood pre-debate. Kamala Harris and Elizabeth Warren were seen as the big winners over the first two debates by their surge in favorability, with former Housing Secretary Julián Castro also polling well compared to before the debate. Other candidates did not necessarily see a dip in favorability, at least not a statistically significant one, but they weren’t viewed as doing necessarily well, either. Here is what was covered in the debates and why some candidates surged and some plateaued:

In the first debate, Warren showed her stripes early - she was, after all, the highest polling candidate onstage. She touted academia with her focus on research of emerging issues like universal healthcare, immigration and gun control, often relating each issue to public health. She remained unscathed through the debate as no candidate chose to directly spar with her.

Instead, some of the more aggressive candidates went after former Rep. Beto O’Rourke, whose candidacy has been overshadowed over the last several weeks in the media by rising candidate Mayor Pete Buttigieg. Whether it was on his immigration policy or on healthcare, O’Rourke certainly took the most hits.

General takeaways from Wednesday’s debate were that Beto might be out, Warren is unscathed and Sens. Cory Booker and Amy Klobuchar pulled their own weight and had a steady performance. Cory Booker lauded his role in the passage of the First Step Act and was one of three candidates to address the audience in Spanish, while Klobuchar pointed out the presence of female candidates (see her response to Inslee), made several zingers at President Trump and brought economic perspectives to the table on immigration and healthcare. Still, they did not take on the only presence on stage with double-digit polling numbers, preventing a real chance of breaking out further. The first debate on Wednesday was mild, to say the least.

In the second debate, the fiery exchanges that seemed missing from the first showed up with debilitating force. Standing out in this second debate was Sen. Kamala Harris (D-Calif.), who took a jab at the “foodfight” that was the debate and annihilated top polling-candidate Joe Biden over race relations.

The ideological divide in the Democratic Party was also brought out more forcefully in Thursday’s debate between candidates whose goals are to bring in the middle of the electorate and those who want to mobilize the Democratic base. Candidates like Bernie Sanders are enjoying the party’s shift to the left, as the Sanders campaign has posed the convincing argument that his insurgent 2016 campaign set the stage for the leftist policy debates we are having today. Sanders, however, did not stand out in Thursday’s debate like Warren had in Wednesday’s, as he was in the presence of arguably more distinguished company - those he would describe as the “establishment.”

Candidates were also divided generationally, highlighted by Rep. Eric Swalwell’s suggestion that older candidates like Joe Biden and Bernie Sanders should “hand over the torch to the next generation” - something Biden argued for himself some thirty years prior.

For night two viewers tuned into a circus, with the main event being the Harris-Biden standoff. Also present were the Sanders-Warren divide peeking through and Gov. John Hickenlooper discussing his fears that the leftward direction of the party will lead to a loss next November.

There is no denying that the party is unabashedly shifting to the left since 2016, especially on healthcare and immigration. This may prove to be a problem in the general election when Republicans mobilize their own base using the sound bytes Democratic candidates handed over to them - like abolishing private health insurance and pushing for more open borders. But it also might show the strength of mobilization over persuasion if the base is excited by bold policy proposals, of which there was no shortage on either night of the debates.

Going forward from these debates, it can be important to note how early it still is, how open the race remains and how the priorities of many primary voters are still up for debate. Until the next broadcast debate, each candidate will work to capitalize or minimize their performance and continue pushing their vision of America. Pollsters will continue asking voters about what that vision looks like to them and who can fulfill it. Ironically, with such a crowded field, there is room for anything. 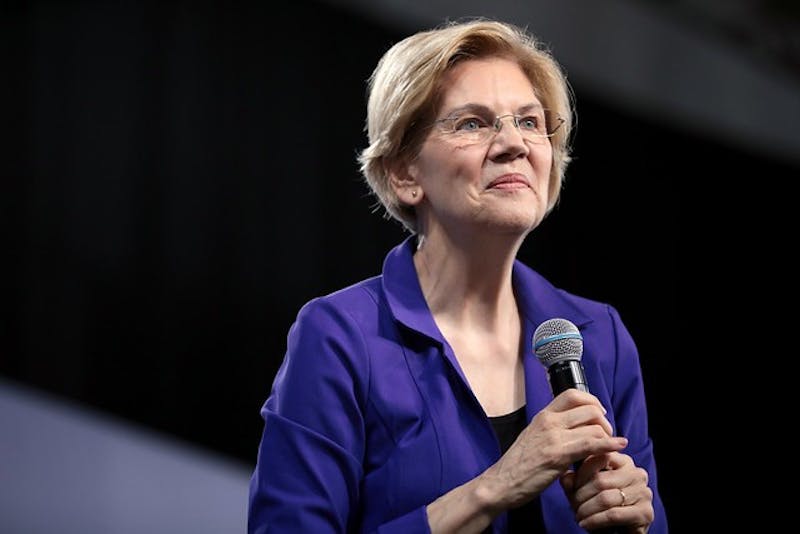 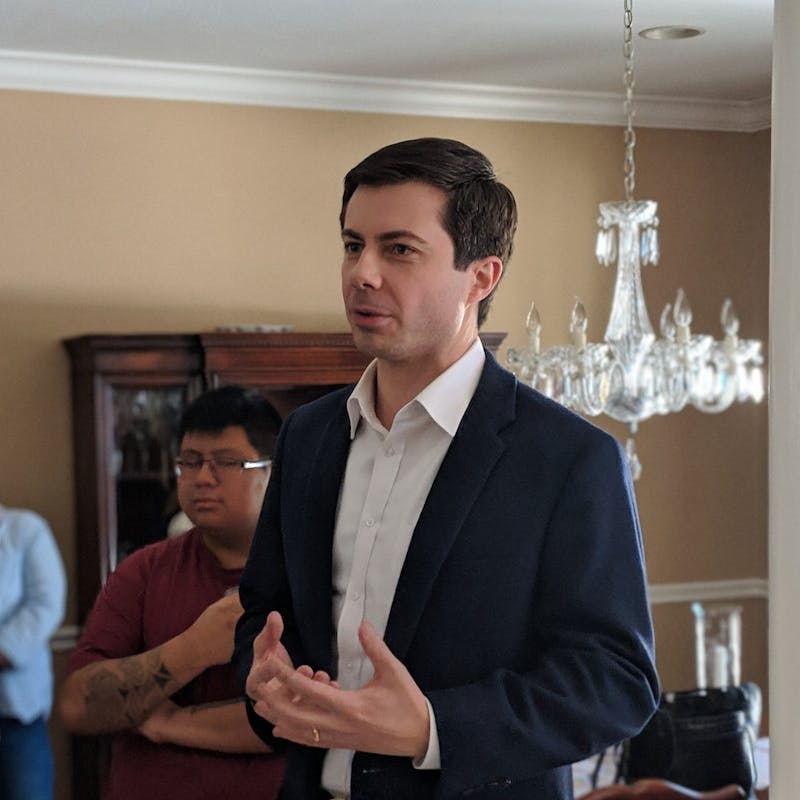