Opinion: We need both advocacy and bipartisanship to fix our criminal justice system.

Those advocating for the abolition of prisons have important things to say - and we all should listen.

Photo by Tom Blackout on Unsplash.

Prison reform is a shockingly bipartisan issue, although the various sides of the debate use differently pointed language to address the problems which infest the prison-industrial complex. Leftists take it a step further with their push to render prisons and those functions which support them obsolete.

It is impossible to ignore how flawed our current system is, from problems in our penal code - like inconsistent sentencing guidelines - to more systemic issues like fallout from the “war on crime” and the “war on drugs.”

Many Americans believe that our current system perpetuates issues like systemic racism and is inherently cruel. They figure that the roots of the system are a flawed outgrowth of slavery in America. Abolitionists, as prison abolition-advocates call themselves, advocate for uprooting the entire system while most establishment liberals and conservatives vie for a more reformist strategy.

I, like those establishment politicians, don’t support the outright abolition of prisons for reasons of strategy and structure. Falling into the category of “reformist,” I find the most feasible strategy to be advocating for better carceral conditions - such a strategy may have more potential for bipartisan support and, in turn, better potential to be embedded in federal law.

But this movement which the media often shrugs off as radical and idealistic has several valid points. Drawing primarily from literature by Angela Davis, abolitionists make compelling sociological and historical arguments for eliminating rather than reforming prisons - arguments which deserve some attention.

Keeping people behind bars can be antithetical to keeping our communities safe because there is often no rehabilitative element - only punitive. Recidivism, or the tendency of a convicted criminal to reoffend, is rarely curbed through punitive measures alone as most prisoners are back behind bars within five years after release. Further, abolitionists argue that using punishment to address harm dehumanizes people rather than preventing further harm from occurring.

Simply locking people up when they commit a crime may also be keeping Americans from addressing our real challenges. In other words, incarceration is the default answer - but it doesn’t have to be.

Abolitionists’ position on this is often misrepresented; they are not trying to replace prisons with some monolithic institution or prevent criminals from being held accountable for their actions - they want to build a rehabilitative structure. Rather than the one-size-fits-all band-aid of incarceration, our big issues like mental illness, interpersonal violence, addiction and poverty should be addressed through a network of alternatives. We do not need to rely on policing to the degree we do today.

What we can do is continue to focus on decarceration efforts and consider using restorative and transformative justice to manage criminals and criminal behavior. These alternatives focus on rehabilitation of offenders, restitution to victims and preventative measures for communities and are being tried by schools, courts and nonprofits throughout the country.

There are considerable obstacles for passing meaningful reform - powerful interests which profit from the maintenance and expansion of the prison industrial complex have many means to halt the efforts. But with the increasing bipartisanship in aspects of prison reform and a majority of Americans favoring rehabilitation over incarceration for nonviolent offenders, true progress is being made.

The passage of the First Step Act and the restoration of civil rights to prisoners are the result of advocacy for prison reform, but more work needs to be done. This work is often not “sexy” by any means - and that is where an understanding of the dichotomy between legislation and advocacy comes into play.

Rallying cries like “Abolish ICE” and “Abolish Prisons” are useful to the movement, but also important are the people working to lobby our representatives and encourage them to have a more holistic view of our flawed prison systems. Not all of them are outright abolitionists, but many groups do want to see meaningful prison reform, complete with the development of restorative and transformative justice-based alternatives.

We should take bipartisanship where we can get it. Consistent efforts, like Cory Booker’s second-look bill, are being made to change the lives of these prisoners. While prisons are a long way from being obsolete, reducing our reliance on policing and incarceration is possible without “tearing the whole system down.” 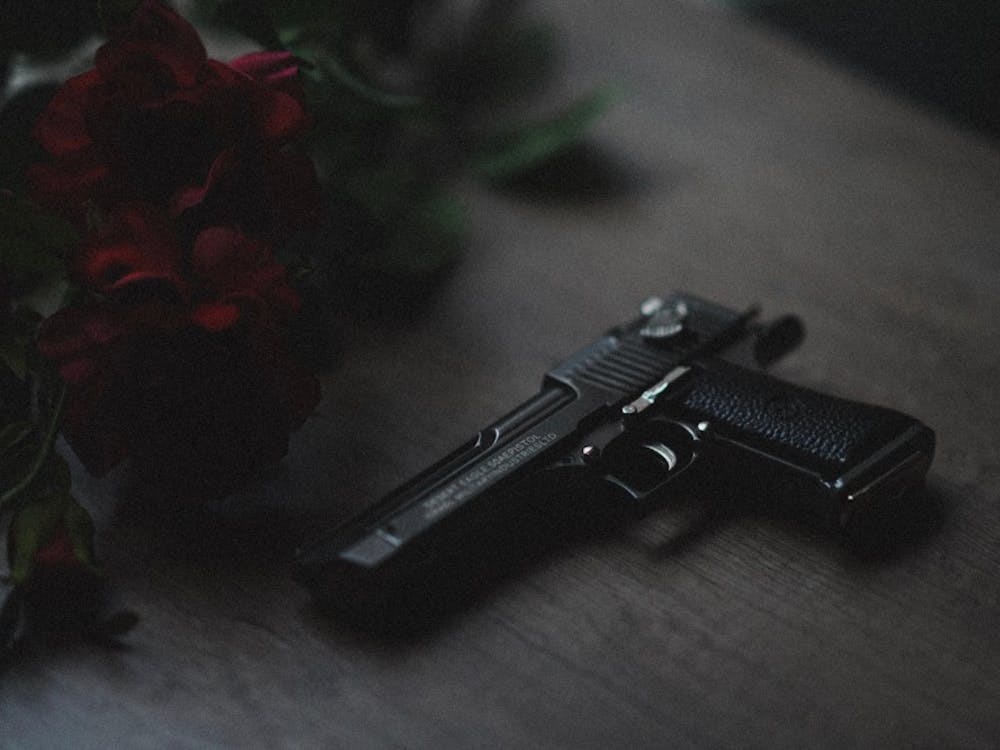 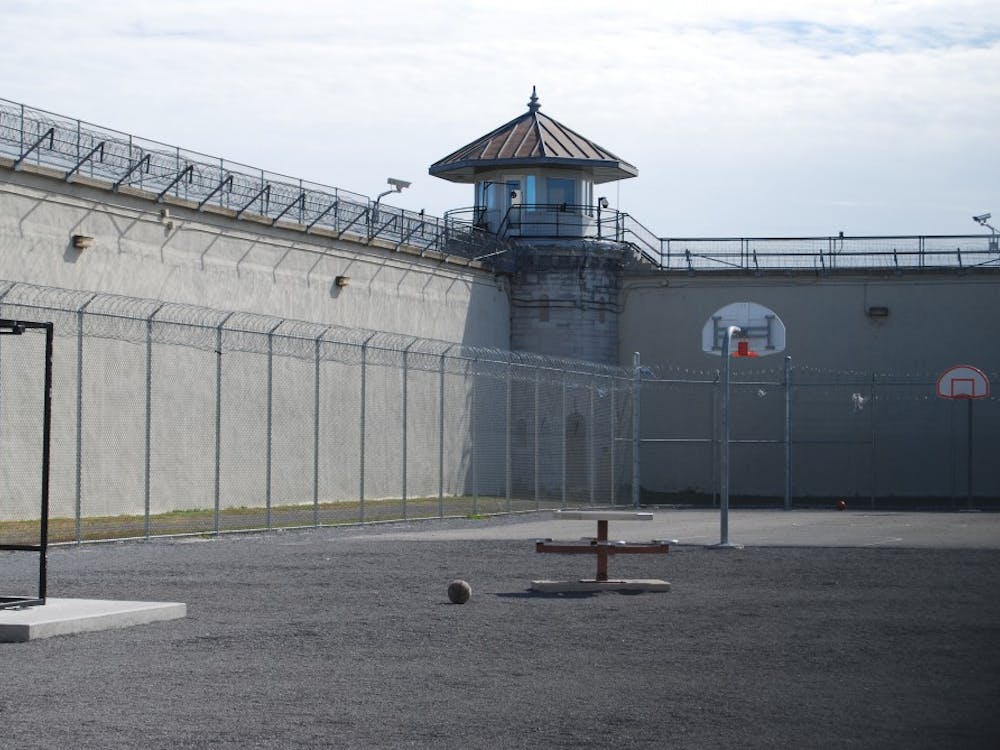