The Ann Arbor library was once again filled with the magic of rock as Harry and the Potters rocked out on Wednesday, June 26. With fun, uplifting songs based on the Harry Potter series, both longtime fans and those new to the series will enjoy the band.

The Ann Arbor Library was once again filled with the magic of rock as Harry and the Potters rocked out on Wednesday, June 26. With fun, uplifting songs based on the Harry Potter series, both longtime fans and those new to the series will enjoy the band.

Founded in 2002, many older fans of the series grew up listening to the music of wizard rock, a new genre of music almost made popular by Harry Potter fan-bands like Harry and The Potters, Draco and the Malfoy’s and The Mudbloods bands.

With songs such as “Smoochey Smoochey Pukey Pukey,” “This Book is so Awesome” and “Stick it to Dolores,” Harry and the Potters have songs spanning the entire series and for all occasions, whether you’re disgusted by a bit too much PDA or pissed off at your boss.

Their new album features songs like "Banality of Evil” and “No Pureblood Supremacy,” sticking it to the man like every good rock and roll band should while still sticking to Harry Potter canon.  The album leads audience members to draw comparisons between J.K. Rowling and current events, including issues of governmental greed and corruption, which seem more prevalent today.

Having just released their sixth album Lumos, the first release in over a decade, the DeGeorge brothers are once again touring book shops, pubs, basements, parks and libraries, spreading their love and the magic of wizard rock.

The DeGeorge Brothers are no strangers to the Ann Arbor area, having played both at the library and the Blind Pig several times before.

Whether seeing the band for the first time or for the fifth time, the audience seemed to thoroughly enjoy themselves.

The interactive show gave ample opportunities for audience participation, both dancing and singing along were encouraged by the artists.

At the beginning of the show, the band urged the audience to abandon their chairs and take several “Hagrid-sized steps” toward the stage. As the audience crowded around the stage, the singer took to dancing throughout the crowd performance, giving a more interactive and energetic feel to the performance.

The band used a lot of silly props, including a line of blowup fish for their new song “Gone Campin’," the stuffed crowd-surfing basilisk for "Save Ginny Weasley” and foam brains in “Jello for Touch the Brains,” which gave the performance a fun and exciting twist that excited the younger members of the audience.

The free concert gave Harry Potter fans a wonderful excuse to get out of the heat and head into the library. As well several “ear worms” that they will be singing for days to come. With great beats, magical lyrics and fun theatrics, the band did a wonderful job mixing the magical world of Harry Potter and the mundane muggle world together. 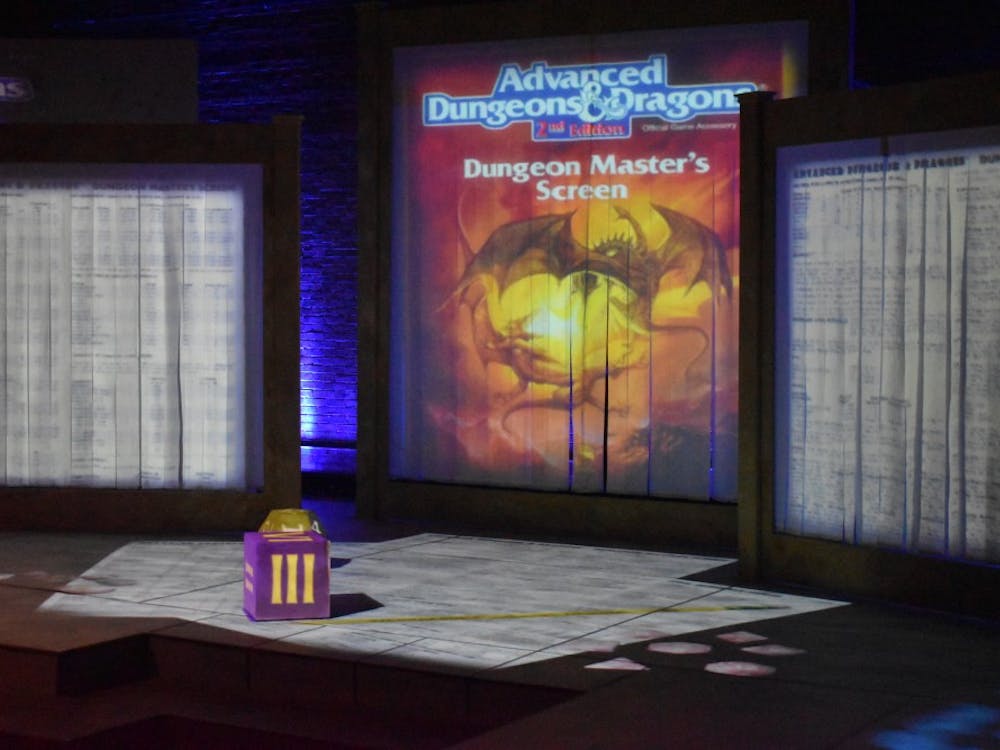 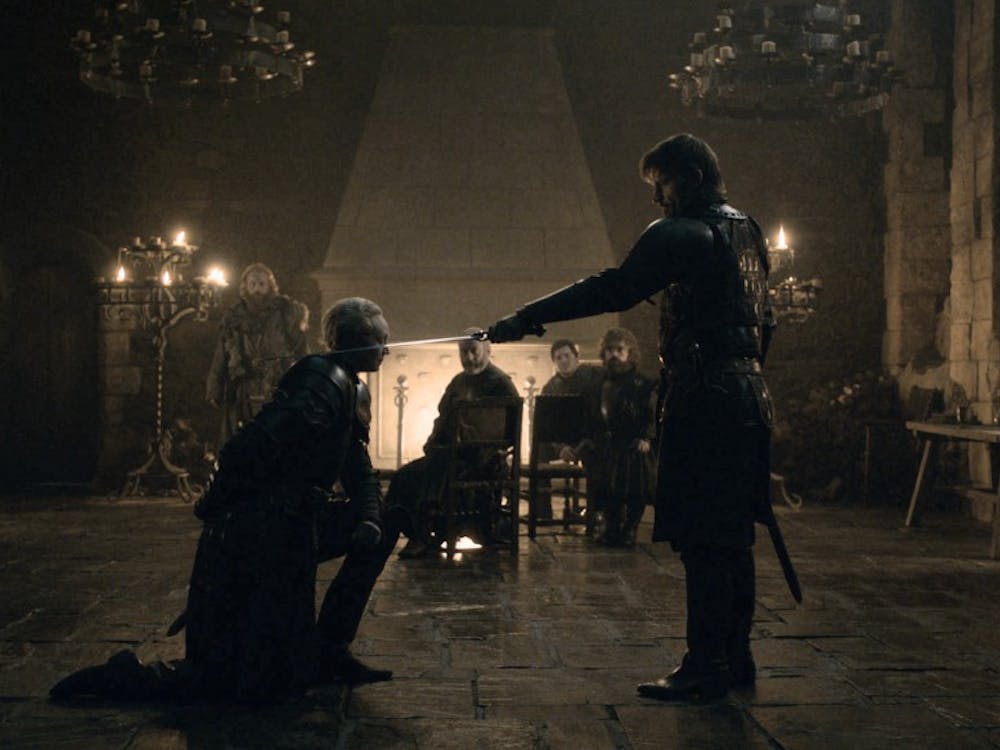