Former EMU linebacker was convicted of 18 charges of sexual assault in 2016.

Daniel Holtzclaw’s appeal to have his 263-year sentence reduced was denied on August 1 in Oklahoma City. Holtzclaw played for the Eastern Michigan football program from 2005-2008. He was born on December 10, 1986 and played linebacker at Enid High School before attending EMU. He graduated with a criminal justice degree in 2010 and went back to Oklahoma where he worked for the Oklahoma City Police Department.

Holtzclaw was convicted of 18 counts of rape, sexual battery and more in 2015. According to investigators, he abused his position as a police officer by running background checks to find information that he could use to coerce victims into sex. After pleading not guilty on all 36 charges, he was convicted of 18 charges, and was sentenced to 263 years in prison on January 21, 2016.

All of the victims were black women and the youngest victim was 17.

On Thursday, August 1, Holtzclaw lost his appeal to reduce the sentence. The judge ordered all 18 convictions would be served consecutively instead of allowing Holtzclaw to be eligible for release in 30 years. According to MLive and the appeals court, between at least February and June of 2014, Holtzclaw stopped women who were walking or driving and would demand to search them. The department received complaints from two women who claimed Holtzclaw sexually assaulted them during stops in 2014 and they opened an investigation which uncovered other assaults. 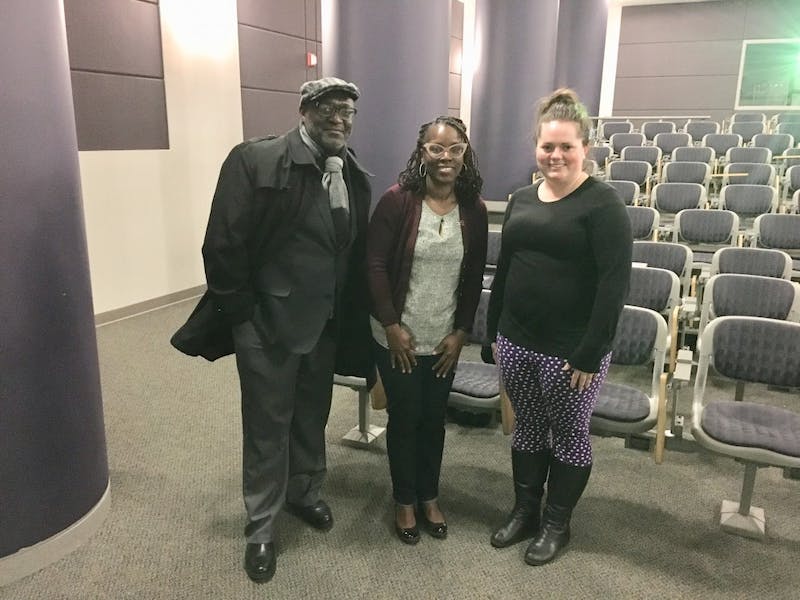