The team will be running in five competitions before championships start.

The team huddles together during the Titan Invite in Northville on Saturday, Sept. 10.

The Eastern Michigan University men's cross-country team will be competing for its 23rd conference championship in 2019. The team won the MAC in 2017. It will also be competing for a late season push into the NCAA championships, where a trip there would be the first since 2005.

Cross-country coach John Goodridge announced the schedule on August 2. The first event for the team will be on August 30 in Dexter for the Michigan Open. EMU had six runners in the top 20 of the event back in 2017, the last time they competed there. EMU then waits until September 21 when they compete in Terre Haute, Indiana for the Indiana State McNicols Open. Another far meet follows on October 5 in Bethlehem, Pennsylvania for the Lehigh University Paul Short Invitational.

The fourth regular season meet for the Eagles will be back in Terre Haute on October 19 in the Pre-Nationals event. The teams competing will have more practice on the terrain in Indiana. Eastern finishes their regular season close to home for the EMU Fall Classic in Dexter on October 25. The event last year had three runners finish in the top 30: Joe Ingram, Hayelom Fitsum and Craig Thompson. Fitsum and Ian Cook set personal records in the race.

The MAC Championship will be hosted by Northern Illinois in DeKalb, Illinois on November 2. The NCAA Great Lakes Regional is scheduled on November 15 in Madison, Wisconsin. The final stop would be back in Terre Haute for Nationals on November 23. 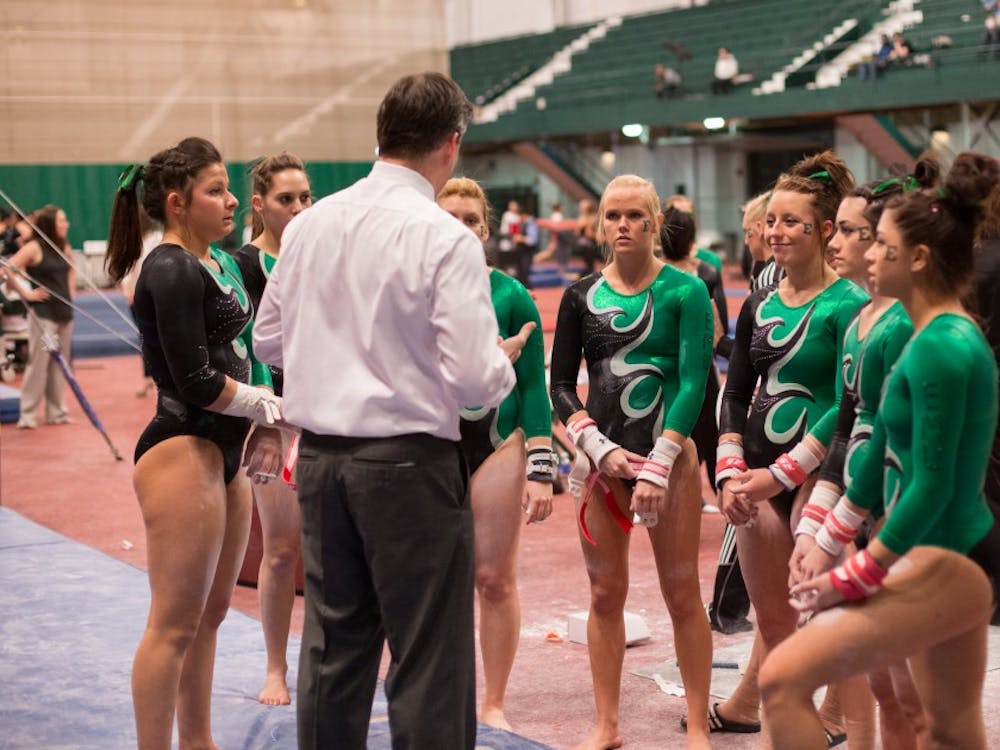 Eagles have second highest score of season but fall to NIU