Opinion: Climate change isn’t up for debate anymore, there is no Planet B

Politicians love accompanying climate change with words like “hoax” and “fake news,” but the truth is, the more we cover it up and pretend it isn’t real, the more time we’re losing.

Climate change and its effects are proving to be more and more real everyday. Our sea levels are rising, our ice caps are melting, our temperatures are sky-rocketing and our planet is dying. We need to stop turning a blind eye and begin taking this issue seriously in the short window of time we have left to fix it.

Within the last year, scientists have urgently been warning us that our planet is nearing complete irreversible damage. It is currently predicted that we have 12 years to cut emissions of carbon dioxide by 45%.

However, politicians around the world would have to come up with a clear and concise plan by the end of 2020 for our efforts to make a difference and to make this clean energy switch possible. Basically, we have 18 months to save the planet.

“The planet faces a future of extreme weather, rising sea levels and melting polar ice from soaring levels of carbon dioxide and other gases, the U.N. panel said,” according to The Washington Post. “Only an unprecedented global effort to slash emissions within a relatively short time period will prevent temperatures from crossing a threshold that scientists say could trigger far more dangerous disruptions.”

The issue is this monstrous problem still being debated by politicians as a hoax. Big fossil fuel companies play a huge part in the political agenda; lobbyists donated over $100 million to Republican candidates during the 2016 election. Similar to big tobacco companies and the NRA, these corporations are simply too rich, which put them in an advantage to use politicians as pawns to make the rules, make more money and hide their dirty work.

Many people seem to dismiss this as not a big issue, or simply a political one, because it won’t directly affect many of us in our lifetime. This is incredibly selfish because we are neglecting and ignoring our children, grandchildren and all younger generations just so we can avoid switching to clean energy and save some money.

“We can’t prevent a large scale disaster if we don’t heed this kind of hard science ... The longer we are stuck in a debate over ideology and politics, the more the costs of inaction grow and grow,” then-Secretary of State John F. Kerry explained. “Those who choose to ignore or dispute the science so clearly laid out in this report do so at great risk for all of us and for our kids and grand-kids.”

At this point, it is beyond our control. There is no single solution, nor is it up to one person or country to make the changes. We all have to educate ourselves on the issue, we all have to make an effort and we all have to save the planet.

There are plenty of small things us citizens can do to create a greener and more sustainable life. There are a wide variety of sources that give tips on how to easily and efficiently implement reducing, reusing and recycling habits into our lives. A comprehensive, reliable source to learn about these changes can be found here.

The next thing we as Americans can do is look into the candidates for the 2020 election. You can see which politicians are being funded by fossil fuel corporations and those who have plans to address and make efforts to help climate change. Bernie Sanders is an excellent candidate who prioritizes our planet above all else. His plans can be found here.

Above all, climate change isn’t up for debate anymore. Our seasons are blending together, and we have all the proof we need just by looking out our windows. We are getting to the point of no return. There is no Planet B. This isn’t a political issue, this is a human race issue. We need to take action now for the sake of our planet and all the younger generations we are dooming by being ignorant. 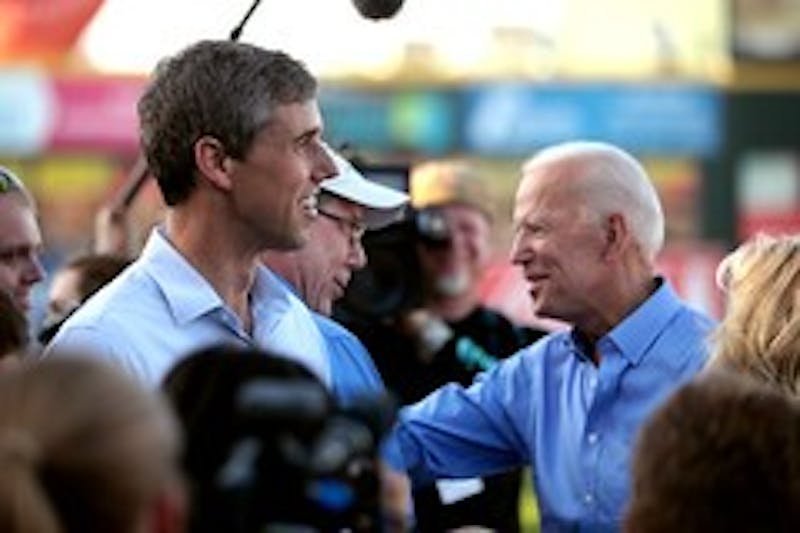 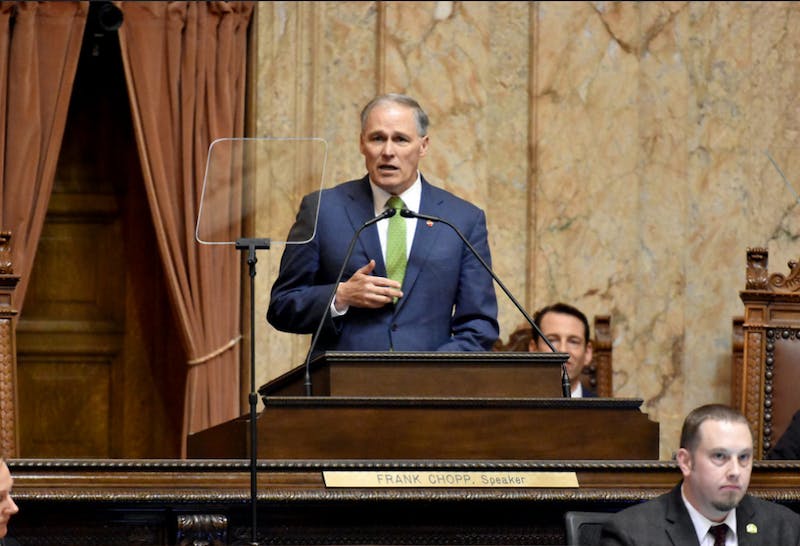