By removing the flags, the city avoids first amendment controversy.

Members of the Ypsilanti City Council voted to remove gay pride, transgender pride and Black Lives Matter flags from the council chambers during the Aug. 27 meeting.

The resolution, which passed 5-2, states that City Council does not want to become a forum to advertise or promote any particular ideology. As a result, it was agreed upon that the only flags allowed in the council chambers are the United States of America, the state of Michigan and the city of Ypsilanti flags.

Mayor Beth Bashert and council member Annie Sommerville were the only two to vote against the resolution.

Avoiding “first amendment controversy” was the main topic of discussion. Several council members were concerned that potentially offensive groups could request a flag be hung up in City Hall such as the confederate flag. If the city were to deny that request, they could potentially be sued for infringing on that groups freedom of speech.

According to City Attorney John Barr, flags are considered an expression of the first amendment, which protects several rights such as freedom of speech and freedom of religion.

“If you allow one group to protest or advance their idea by hanging a flag then you have to have a very good reason for not allowing another group to do it,” Barr said. “My concern I guess with this would be the liability because if you allow one group to do it and you say no to another group and for whatever reason they don’t like it, then we have to defend that in court and that would be a hard case to defend.”

Councilman Anthony Morgan said personal beliefs should be left out of municipal work.

“As a professional courtesy I think it’s nice to support different flags, but as a personal affinity I think it will be a little
difficult because of likes and dislikes and choices to support or deny different flags,” Morgan said. “I think the best impartiality would be to go with the actual ordinance to keep our state, national and city flags. I think personal, professional courtesy’s or considerations are cool  but I think to stay out of hot water it would be best to put our agendas and personal ties … aside to do our municipal work.”

Being gay and growing up with little to no support, council member Jennifer Symanns said she struggled to support the resolution. However she also said she understands city council cannot show support for some groups and beliefs but not others.

“I remember what it was like to not see any kind of support except for things that were negative,” Symanns said. “So it does mean a lot to me, but then I understand it does get kind of tricky trying to then show support because there’s a lot of groups … If another groups asks, ‘Hey would you have our flag up there?’ Again, being that we support diversity and inclusion and equity, it would be hard to say no. I don’t know exactly where to draw the line.

“(By taking down the flags) it does not mean we are not showing our support for those represented by the flags, but we are simply trying to find a way to make sure we are inclusive and representative to all people and groups and folks and we are not picking and choosing who we signify support behind.”

According to the resolution summary, another rationale for removing the flags was to limit clutter and avoid posing a fire safety risk.

“I understand the clutter,” said council member Somerville. “But I also wouldn’t mind if people brought forward flags that represent pride, diversity and heritage and we would all agree that they would be displayed in here. I literally wouldn’t care if every single inch of the walls were covered in them. I don’t have an issue with cluttering the room representing things that people in our community care about.” 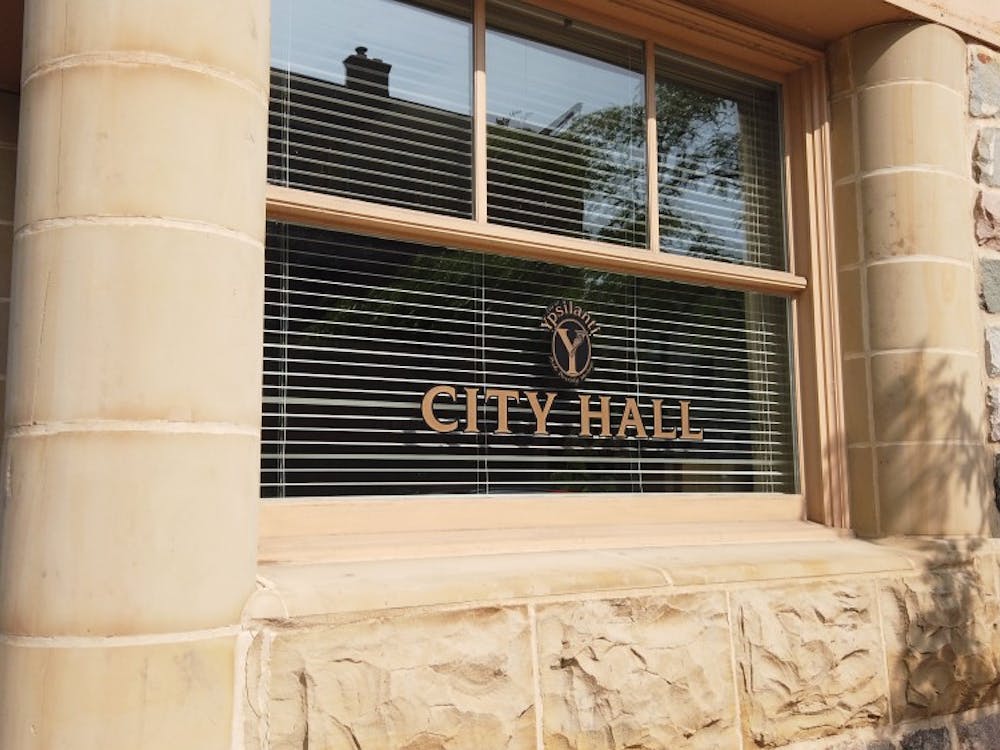