Dodie's ‘Boys Like You” is a dramatic, deeply emotional experience

Review of the recent release of Dodie's new single “Boys Like You.”

On Sept. 27, music artist Dodie released her new song Boys Like You and a music video to go along with it. According to Dodie, the song was written over a year ago and is about those boys who lead you on and play with your heart.

This song is about the writer falling for a boy who is stringing her along. She knows that she has to “remember I’m just a toy“ but she “falls for every damn stereotype” every time. Remaining hopeful, she ignores the advice of her friends saying that the relationship is a bad idea.

The song is slightly different sounding than the rest of Dodie’s music. Boys Like You has a fun and dramatic sound, contrasting with her usual either cheery, upbeat or slow and emotional songs. The pounding beat in the background gets your heart rate pumping and really lets you feel the music. This is the type of song that you would sing super loud with a friend who just went through an angry breakup, and it is a beautiful thing.

Although the song was released on Sept. 27, the first time I heard this song was when Dodie debuted it at her concert at the Majestic Theatre in Detroit on Sept. 14. The crowd was thrilled and lively through the entire song, jumping and dancing along to the beat. The pure enjoyment between artist and audience during this song was an amazing thing to witness and be a part of. Something about the music makes you want to dance and clap along.

The music video for “Boys Like You” is a story told through a beautifully choreographed dance in a seemingly abandoned, falling apart building. Starring Dodie herself, the video is a dance between her and a guy who we can assume is her symbolized relationship. While they are dancing, she sees another couple’s shadows dancing in the same manner as she and her partner through a hole in the brick wall. She pauses, as though she is jealous but continues in her movements.

While continuing through the series of lifts and twirls, the screen cuts to a shot of her in a room full of men turned the opposite direction of her while she is singing the slower bridge of the song. When the screen returns to the original room, her partner twirls her away. Upon her return, she sees he is dancing with a new girl in a crowd of other couples. Her reaction looks panicked, and then the screen cuts to black. This open end of the story leaves viewers short of breath and with a heavy heart.

The mix of this beautiful video and song is an absolute joy for viewers and listeners alike. Dodie is a lovely person and an amazing artist. All of her music holds strong emotional attachment and I strongly recommend giving any of her songs a listen. You are sure to be pleased with what you hear. 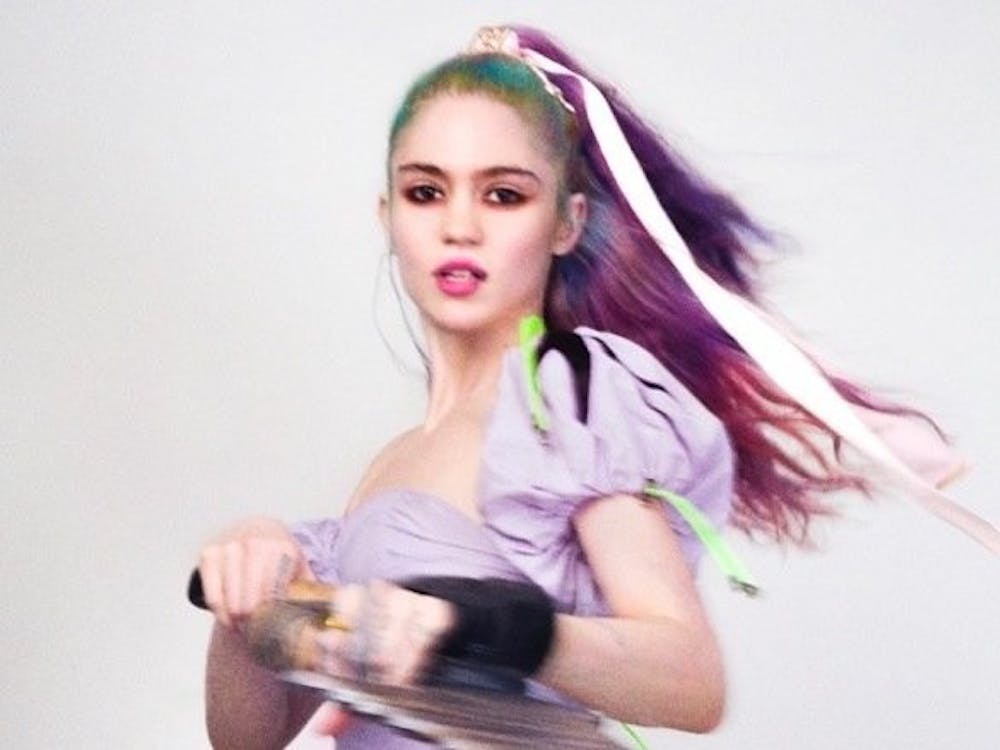