10 new Eagles have been added to the men's basketball roster for the season.

Jalen King posts up against Miami (OH) on Feb. 2 at the Convocation Center.

The remaining additions are Chris Barnes, Thomas Binelli, Miles Gibson, Yeikson Montero, Noah Morgan and Darion Spottsville, who are all transfers joining the 2019-20 roster. Gibbs is from Detroit but he attended Spire Institute. Binelli is originally from Italy and is a transfer from Monroe College. Spottsville is joining the Eagles after playing at South Mountain Community College last year.

Dillard spent time at prep school before signing with the Eagles. Before prep school, he participated in basketball at South Bend Riley High School where he was a four-year letter winner and a two-time captain, along with averaging 15.0 points and eight rebounds during his senior season. The Wildcats also won regional and sectional titles.

Gibbs, who also attended prep school, is a Detroit native who will be attending EMU after a year of prep school. While at Spire Institute, he averaged around 20 points, five assists and five rebounds. Gibbs attended Martin Luther King High School in Detroit. During his senior year there, he averaged 20 points, four assists and four rebounds per game.

James is a point guard who averaged 14.3 points, 5.8 rebounds, 4.2 assists and 1.7 steals per game at St. John Bosco High School. He helped lead the team to a 22-10 record and a Trinity League Championship in 2018-19. He was named the league MVP after his senior season along with making first team all-state twice.

Lastly, for the freshmen, Pacheco is a 6’8” forward from Crestwood Preparatory College in Toronto. He was named All-Canadian after averaging 15.0 points and 12.3 rebounds per game. During his time there, the team won two Conference of Independent Schools of Ontario Athletic Association (CISAA) championships.

Barnes, a transfer guard from Compton, will join EMU as a redshirt junior. Barnes will transfer from University of Tulsa after playing 31 games and scoring 65 points along with grabbing 44 rebounds.

Gibson, a transfer from Northwest Kansas Technical College, will join EMU after two years there. In two seasons, he averaged 15.6 points the first season and 19.2 points in his second season. He also earned first team All-Conference honors.

Montero, a guard who becomes the first EMU basketball player from the Dominican Republic, will sign with the Eagles after spending time at Pensacola State for two years. There, he averaged 13.9 points, including 16.8 during his final season.

The final addition is Spottsville, who will join EMU after spending two seasons at South Mountain Community College. He played guard there and he averaged 11.1 points along with 2.5 steals. Spottsville was apart of three state championships teams at Shadow Mountain High School, where he was coached by former NBA point guard Mike Bibby.

The Eagles start their season on Nov. 8 against Siena Heights. 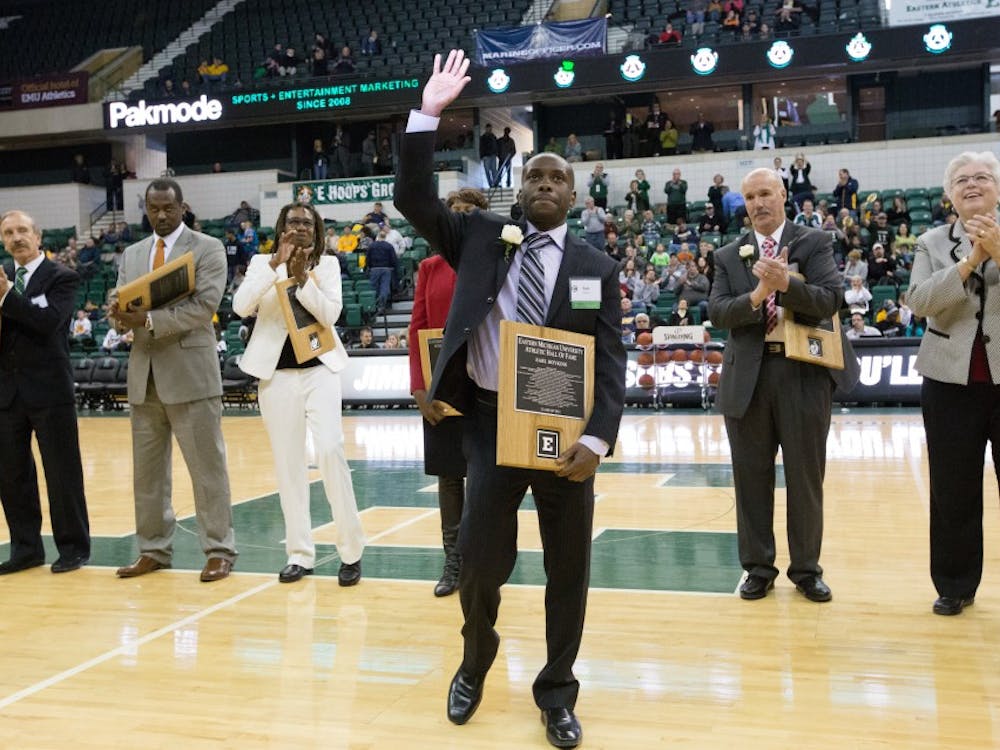 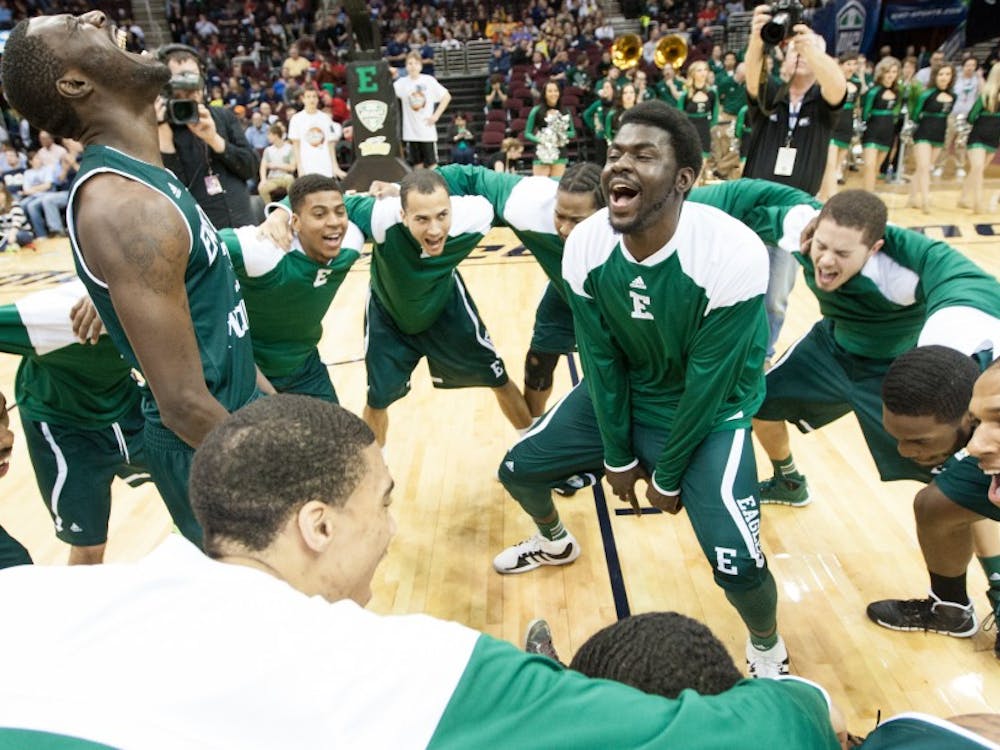