The EMUsic Festival was in benefit of the American Red Cross with local musicians performing in the University Park.

The EMUsic Festival took place on Thursday, Sept. 27. Various musicians of various genres performed at the University Park. The event was free but there was a donation box, and bake sale, benefiting the American Red Cross.

Local food vendors and bands selling their merchandise lined the park. Eight different artists performed over the course of the evening.

The first to perform was a band local to Ypsilanti by the name of Social Meteor. Paul Robison, a drummer and bassist, described their band’s sound.

“So we like to try to take a couple different influences from some things that are classic and some that are new,“ Robison said. "We’re trying to blend psychedelic with some groove as well as some classic rock. We’re trying to have a new take on some of the music that’s being played today.”

Another artist at the event was recent EMU graduate Devyn Mitchell. Mitchell has been writing music since she was sixteen. She describes her music as a folk-singer songwriter sound on acoustics.

“I just try to speak from my heart and my experiences and make my songs as relatable as I can so people can understand and go through their experiences easier as well,” Mitchell said.

Brian Rottiers was another singer-songwriter at the festival. He writes music under the name Peshtigo. He has been songwriting for about five years. He performed at the festival relying on his vocals and an acoustic guitar. When prompted to describe his music, Rottiers was brief.

Nadim Azzam is a singer, rapper, guitarist and producer. Although he has been making and practicing music for almost ten years, he hasn’t been performing live. He had not performed his set in public until the EMUsic Festival.

“I’m trying to go for sort of the modern -- I don’t know what the genre is but the playlists are always called something like ‘chill-electronic-sex-weed” but with like, deep lyrics,” Azzam explained. “So modern, electronic, guitar based production.”

The other artists at the festival included Rosemont; a rock band, Young Ritual; an alternative band, Who Boy; an indie rock band from Detroit, and Timbre of Cedar; an alternative/pop band.

Many of the artists who participated in EMUsic Festival have their music on platforms such as Spotify, Apple Music and YouTube. Many of them also have various and easy-to-find social media platforms as well. 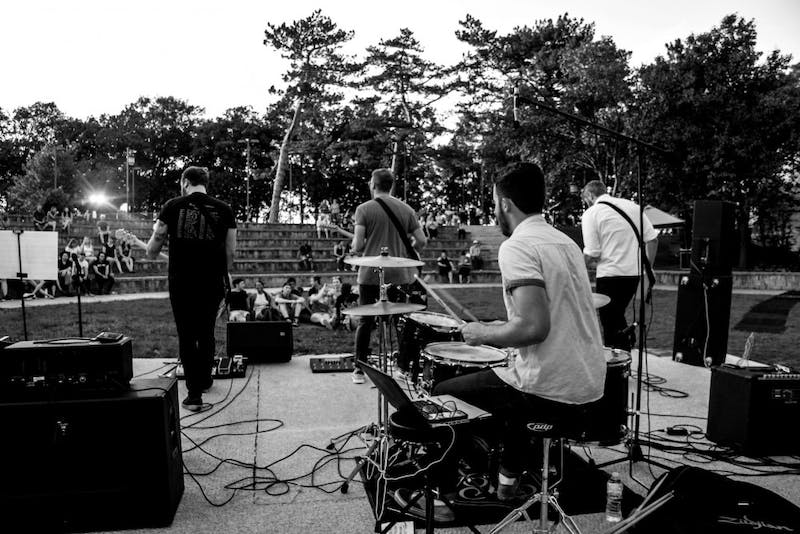 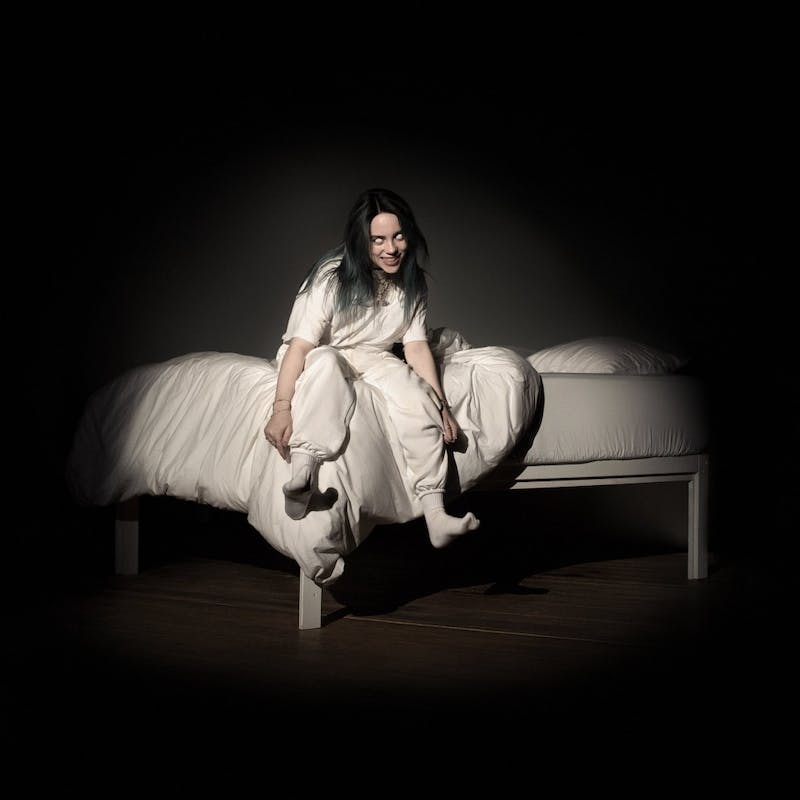