EMU running back Breck Turner rushes for a touchdown during the Eagles' 27-24 win over Wyoming.

Fresh off a 30-23 victory over the Chanticleers of Coastal Carolina, the Eastern Michigan Eagles remain on the road for a battle with the Kentucky Wildcats out of the SEC on Saturday, Sept. 7. The University of Kentucky spent a majority of the 2018 college football season in the top 25 of the AP Poll. The Wildcats defeated MAC rival Toledo in its previous game by a score of 38-24. Kentucky quarterback Terry Wilson, took the reigns of the offense and completed 19 of 26 passes for 246 yards and two touchdowns.

"I think any time you get into games like this when you’re playing SEC games, it’s all in the defensive front. They’re a good team and a proud program and they weren’t going to let Toledo beat them,“ said Toledo head coach Jason Candle. "But I give a lot of credit to our guys for being in the game and we just didn’t make a couple of plays down the stretch. When you’re playing a lesser opponent, you might get away with stuff like that but not against a team like Kentucky.”

Eagles head coach Chris Creighton discussed his thoughts on Kentucky’s win over Toledo: “We think Toledo is a really good team, they played very well and just came up short. (We have to) continue to watch film, take the football away and hold on to it. Play well on special teams, and remain disciplined. We need any advantage we can get."

The Kentucky ground game was done by committee in the win over Toledo, by first year running back Kavosiey Smoke and junior Asim Rose out of Cleveland. Smoke led all Wildcat rushers with 78 yards from scrimmage at 11.1 yards per carry and added a 40-yard touchdown run in the fourth quarter. Rose chipped in for 64 yards and a score of his own. With that said, Ball security was an issue a week ago for the Wildcats, having four fumbles and losing two of them.

Deandre Square led the defensive charge by Kentucky, recording 11 total tackles including 0.5 sacks and an interception.

Creighton spoke highly of the defensive unit of the Wildcats: “Their front seven is really good. They are long and athletic. The 53.5 yards on the field disappears really quickly against them.”

Dylan Drummond of Eastern Michigan had a breakout performance in the victory against Coastal Carolina, catching two touchdown strikes from QB Mike Glass III. Creighton is expecting more of the same from Drummond throughout the season.

“He caught a touchdown in his first career game against Monmouth last year, now he has some experience under him,“ Creighton said. "He is very talented, smart and hardworking.”

According to Fanduel Sportsbook, the University of Kentucky is favored by two touchdowns over Eastern Michigan, even though EMU led the FBS in one possession games last season. Tune in to the SEC Network on Saturday, Sept. 7 at 7:30 p.m. to watch Eastern Michigan versus Kentucky. 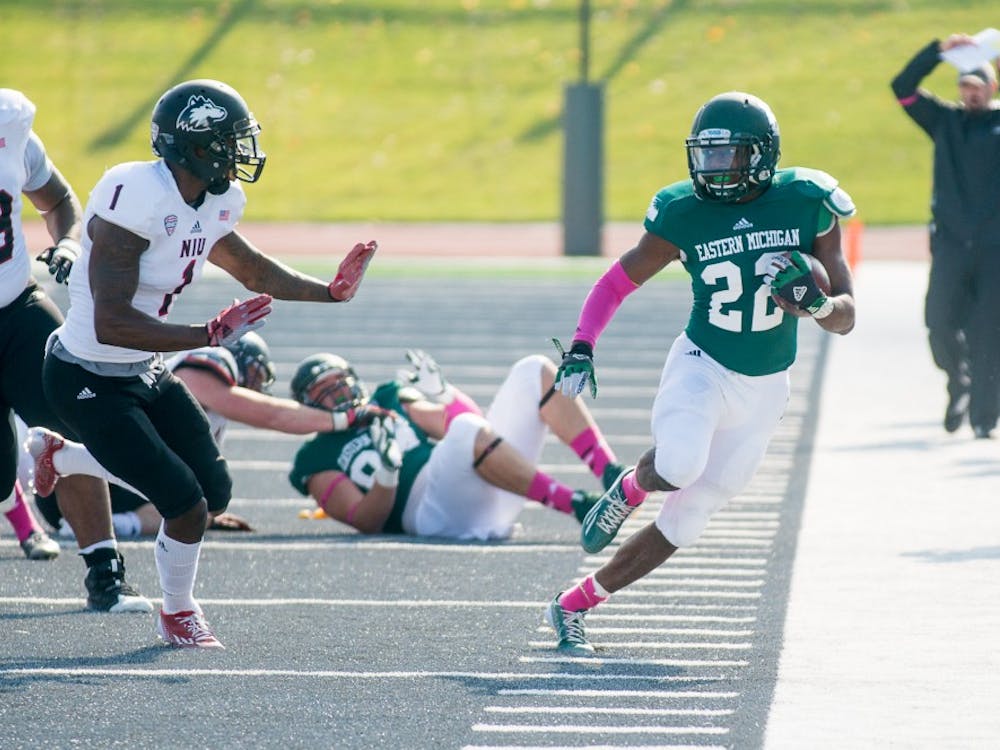 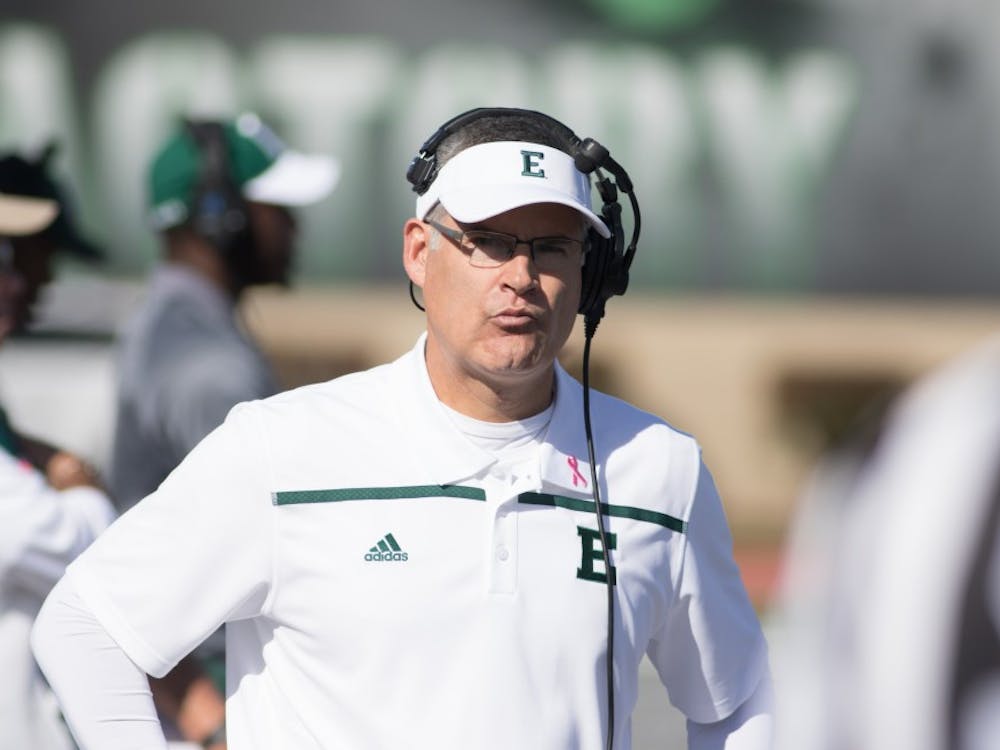